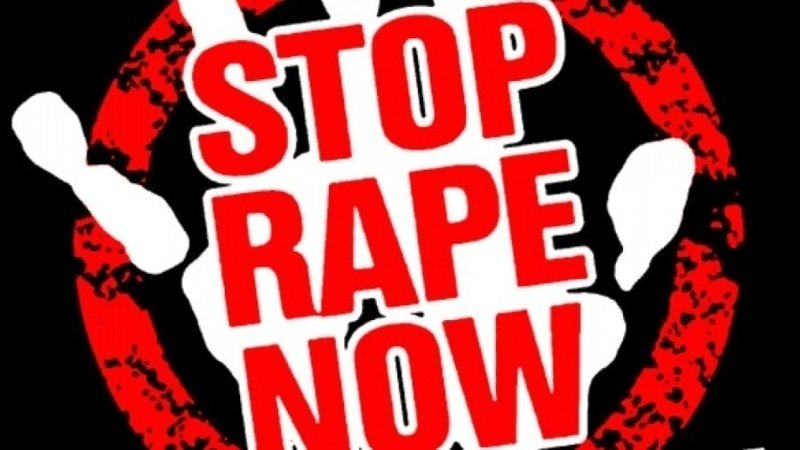 The police in Bauchi State have arrested a man for allegedly raping his three-year-old daughter in Kirfi Local Government Area (LGA) of the state.

Ahmed Wakil, the command’s spokesman, stated this in a statement he made available to journalists on Saturday in Bauchi.

He said the arrest was part of the effort to tackle criminality and other offences in the state.

“On 9/01/2022, one Maryam Abdullahi, aged 24 years, reported that her husband one, Ali Lawan, asked her to bring him a mat to lay down their daughter who was sleeping.

“She came back to the room and met the daughter lying down unconscious, sweating and vomiting through her mouth, nose and her private part was swollen,” she said.

Mr Wakil explained that a team of detectives were drafted to the scene, took the victim to the General Hospital, Kirfi, for medical attention and on examination it was found out that the girl has been raped.

He said the girl’s father, who was the suspect, was arrested and would be charged to court.

The girl (name withheld) is currently receiving treatment at the hospital.

He said apart from the rape case, the police, working with a vigilante group, arrested one Adamu Musa, 27, of Sabon Garin Batal, Tafawa Balewa LGA for kidnapping.

He said the command, acting on intelligence, also arrested one Ya’u Haruna, aged 25, for being in possession of one locally fabricated revolver, with one live ammunition.

SP Wakil also said the Commissioner of Police, Umar Sanda, has warned all criminal elements in the state and their cohorts to put an end to their unlawful activities as this police would not relent in apprehending them.

He further urged the citizens to support and provide the police with relevant information in order to re-invigorate community policing aimed at reducing crime to the barest minimum in the state. 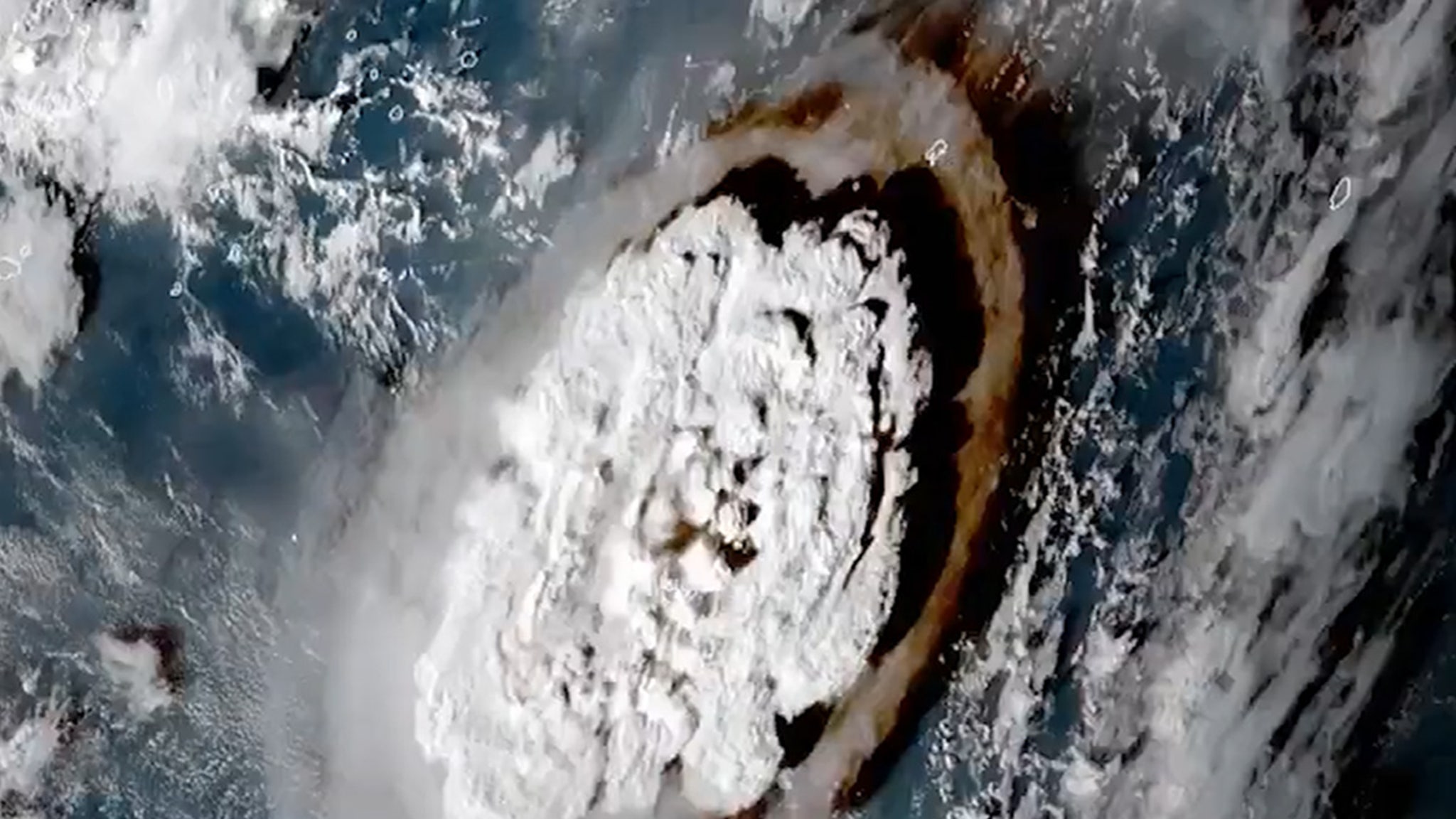 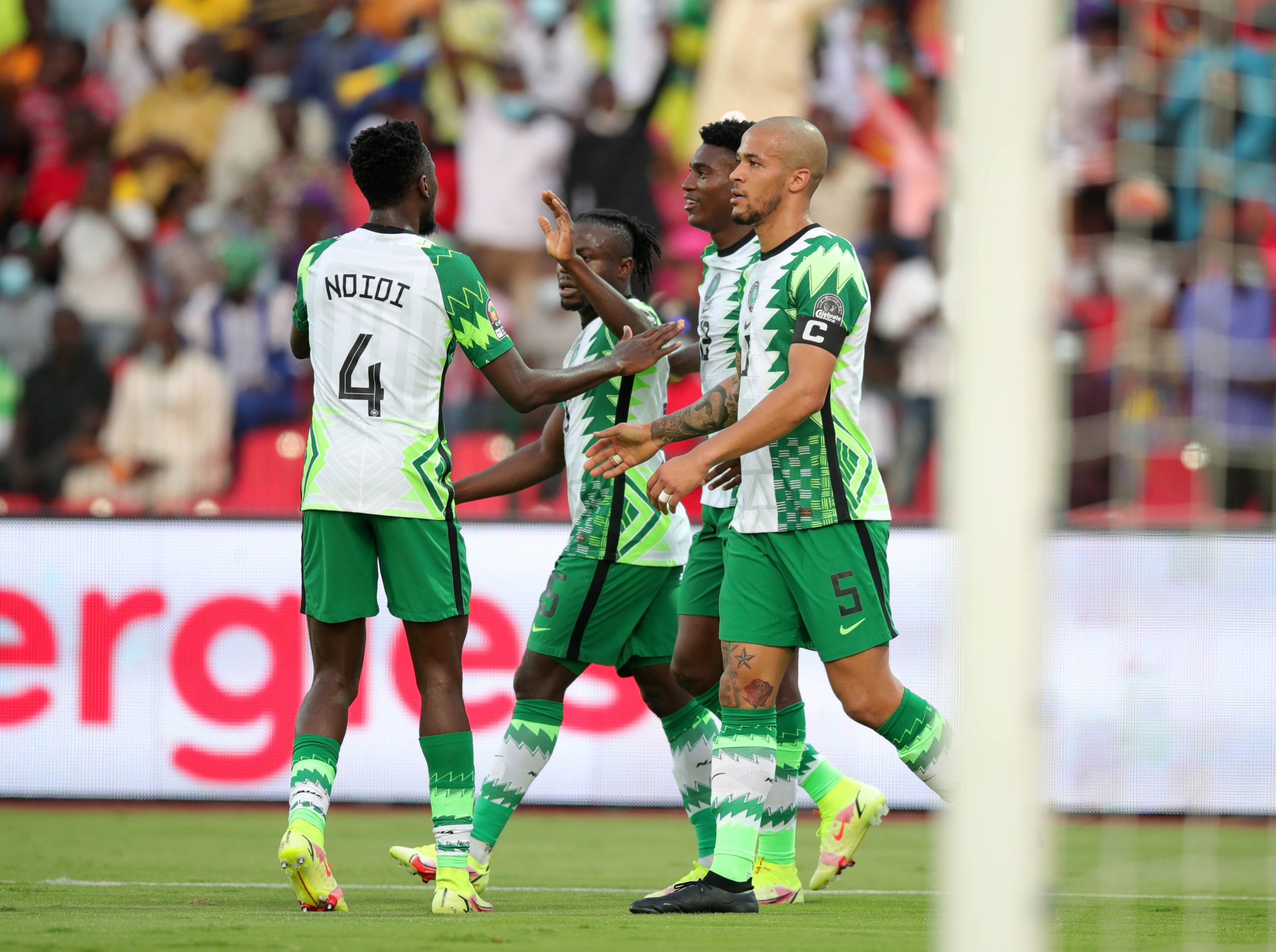