The Police in Jigawa State has arrested 14 kidnappers who recently killed two police officers and kidnapped a businessman.

State Commissioner of Police CP Aliyu Sale Tafida disclosed this while parading the suspects on Thursday at the Police headquarters in Dutse, the state capital of Zamfara.

He said the arrest of the suspects followed an operation flush out carried out by the command to fight all forms of criminality in the state.

Tafida said during the operation ten males and four female suspects were arrested out of which two were injured as a result of gun fire exchange with the police.

The CP added that one kidnapped victim identified as Hadiza Alhaji Chadi who was kidnapped last week at Marma Village in Kirikasamma was also rescued unharmed.

He said the Police will not relent in its efforts to protect the lives and properties of the good people of Jigawa State.

Tafida, therefore, commended the Jigawa State Government for its support and other security agencies for their collaboration and synergy. 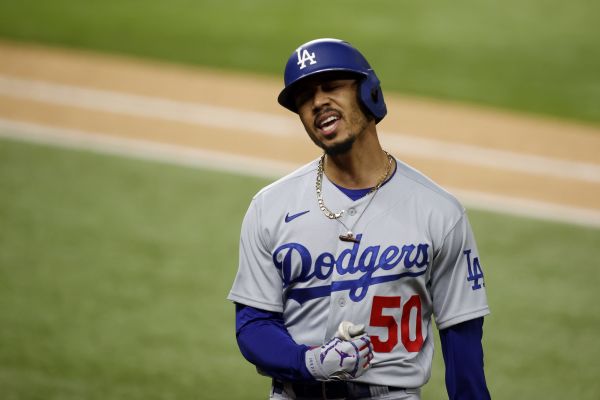