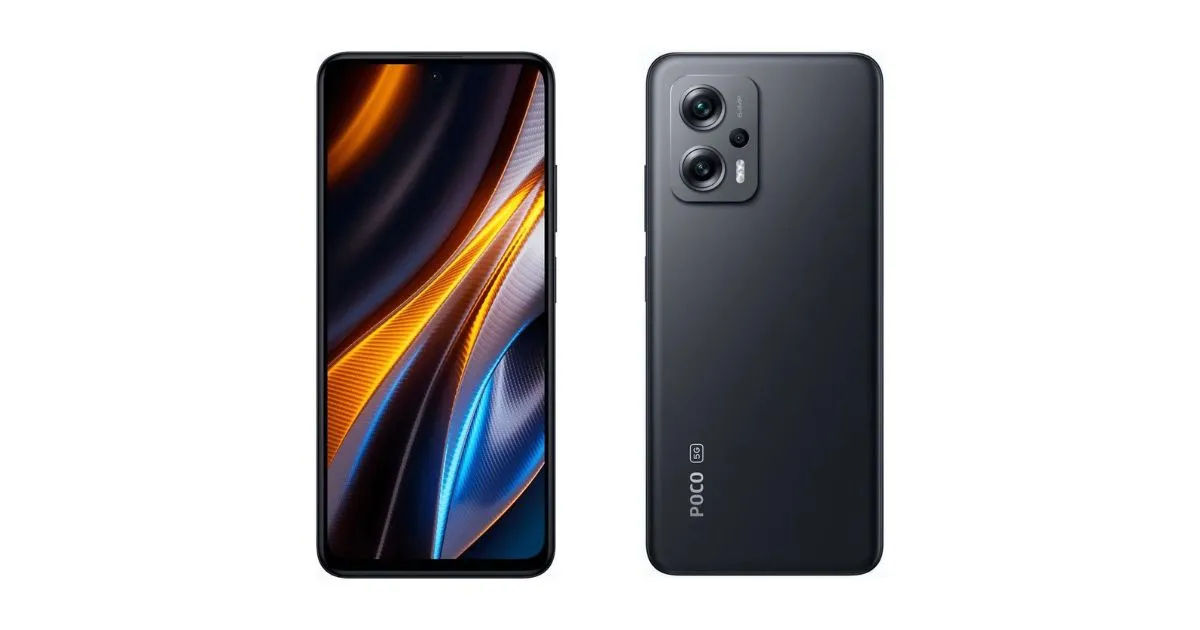 The POCO F4 5G and POCO X4 GT retailer listing reveals the specifications and price list. However, we believe the prices in India might vary (slightly cheaper) than the global model.

POCO F4 5G is said to sport a 6.67-inch Full HD+ AMOLED panel with a 120Hz refresh rate, a punch-hole cutout for the selfie snapper and flat edges. The phone will come with Qualcomm Snapdragon 870 chipset paired with up to 12GB RAM and 256GB internal storage that is further dependable via a microSD card. It is likely to boot Android 12-based MIUI 13 out of the box.

The POCO F4 GT 5G is said to be equipped with an Infrared sensor, Dolby Atmos, dual speakers, and USB Type-C audio. It is said to measure 163.2x 75.95 x 7.7mm and weigh 195 grams. Connectivity features could include 5G SA/NSA, 4G VoLTE, Wi-Fi 6, Bluetooth 5.1, GPS, and USB Type-C. The phone is expected to pack a 4,500mAh battery with 67W fast charging support and a side-mounted fingerprint sensor for security.

The POCO F4 5G is likely to feature triple cameras on the back, with a 64MP primary sensor, an 8MP ultra-wide-angle lens with 119-degree FoV, and a 2MP macro lens. It could have a 20MP selfie shooter on the front. 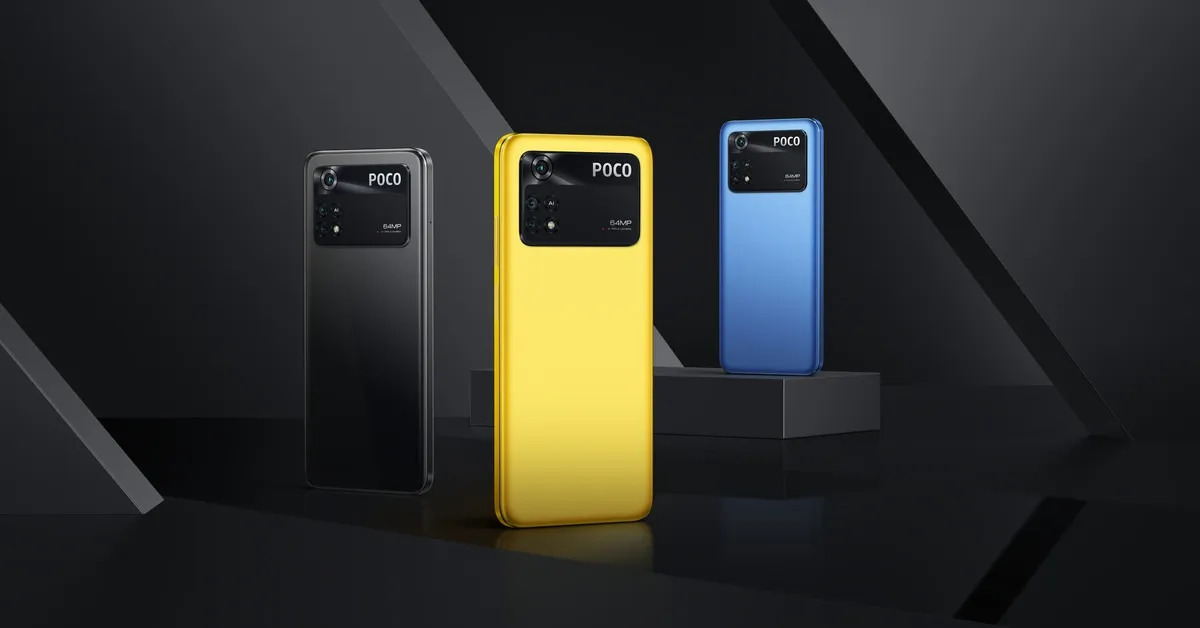 The POCO X4 GT is said to sport a 6.6-inch FHD+ display with a 144Hz refresh rate and a punch-hole cutout. It is confirmed to be powered by the MediaTek Dimensity 8100 chipset paired with 8GB LPDDR5 RAM, and 128GB/256GB storage. The phone is likely to boot Android 12-based MIUI 13 custom skin out of the box. The phone is said to pack a 5080mAh battery with 67W fast charging support.

POCO X4 GT is said to pack triple cameras on the back, with a 64MP primary Samsung GW1 sensor, an 8MP ultra-wide-angle lens, and a 2MP macro sensor. There is a 16MP snapper on the front for selfies and video chats. 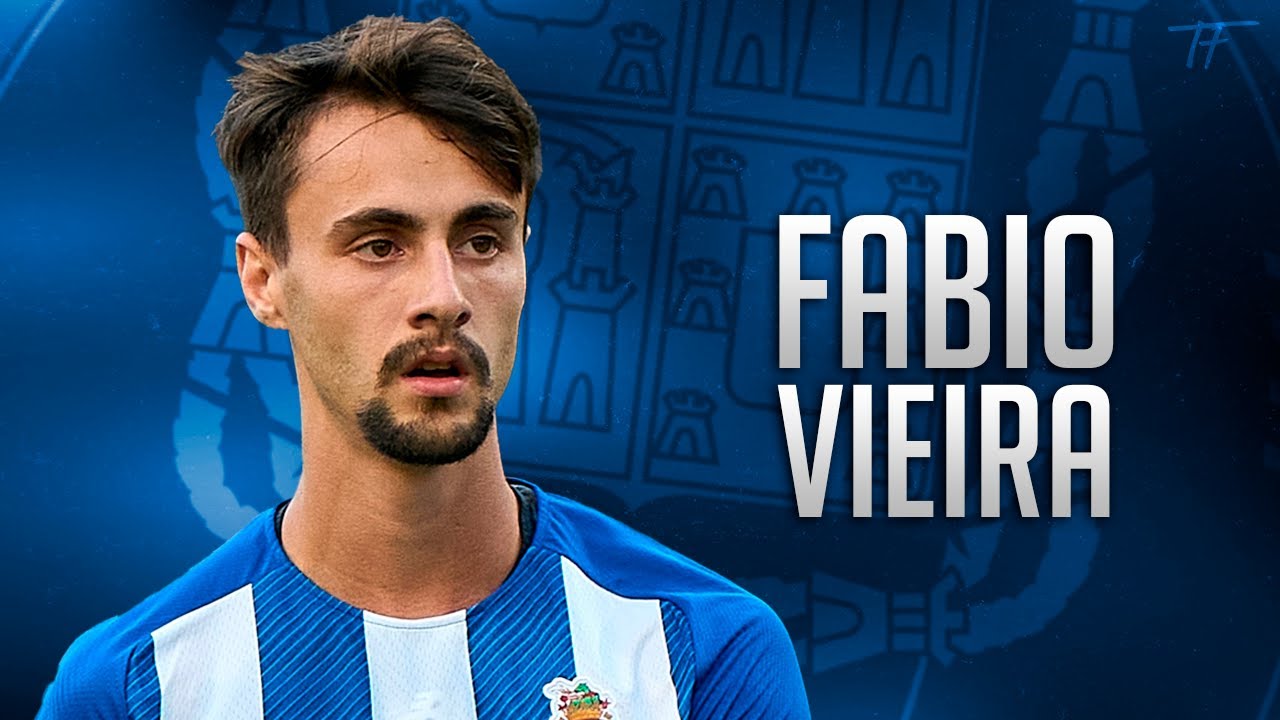 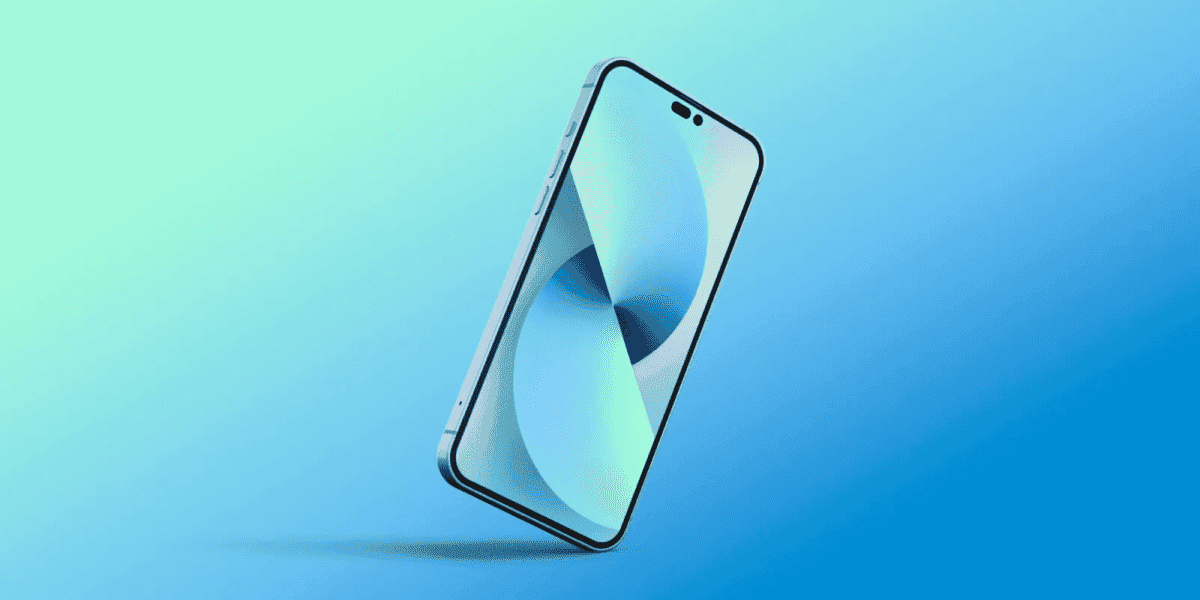