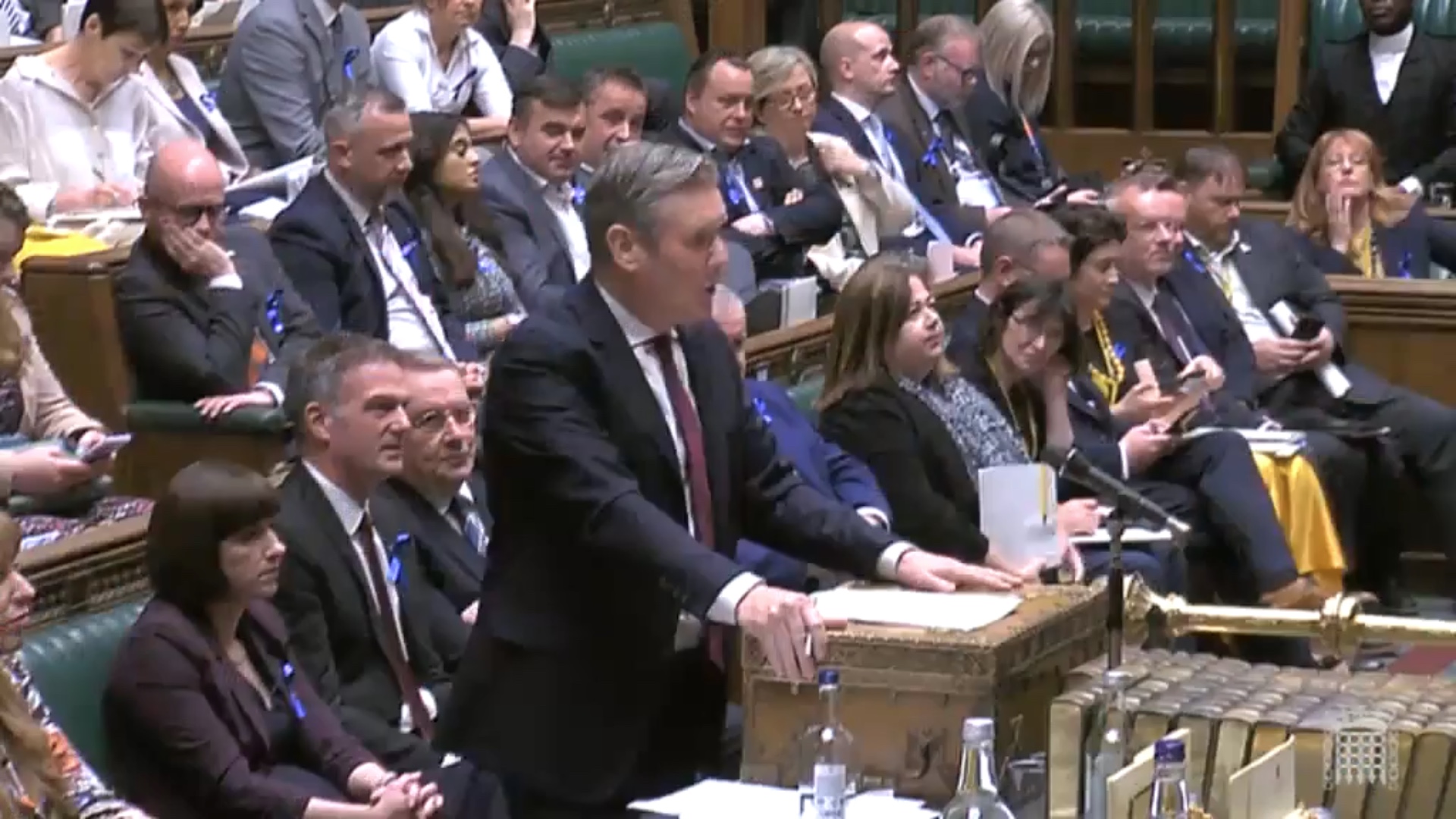 Prime minister’s questions focused on this week’s rail strikes, which prime minister Boris Johnson blamed Labour and 25 of its MPs for by joining at the picket line.

Labour leader Keir Starmer asked the PM, “can’t he hear the country screaming at him? Get on with your job” after telling the House of Commons that Johnson and transport secretary Grant Shapps “haven’t attended a single meeting” to stop the strikes.

Johnson told MPs that Starmer and Labour are “worse than Jeremy Corbyn” and will take the UK “back to the 1970s”. 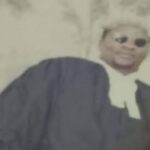