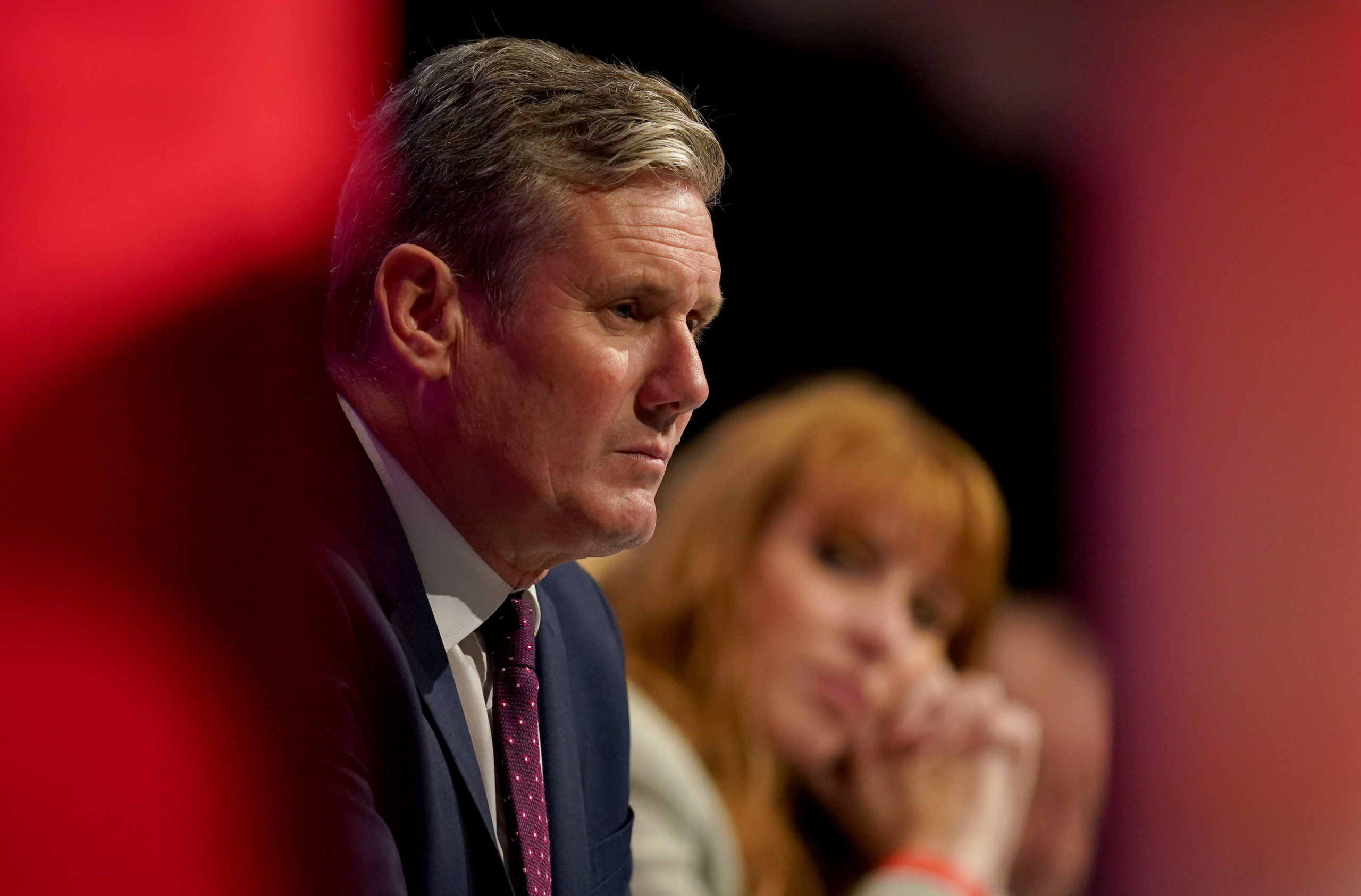 In a speech at the Fabian Society conference, Sir Keir Starmer will say the Prime Minister is guilty of “deceit and deception” and “unable to lead”.

The major speech will see the Labour leader argue that Boris Johnson is “too preoccupied defending his rule-breaking” to meet the huge challenges faced by the National Health Service.

Sir Keir will set out his “personal crusade” for NHS reform, accusing Conservative administrations going back to David Cameron of allowing the health service to fall into a “critical condition”. He will also describe his vision of a “contract for better health” under a Labour government, according to party officials.

A Labour government will ensure “a health system that is a bit less about the system and a lot more about the patient”; health care provision will focus on prevention to better reflect Britain’s “older society”.

The Labour leader will add: “We are witnessing the broken spectacle of a prime minister mired in deceit and deception, unable to lead.”

“Rather than concentrating on getting through the pandemic and bringing down waiting lists, this self-indulgent Tory party is instead having a fight about a leader who they should have known from the start is not fit for office,” he is expected to say.

The speech comes following a week in which Johnson has faced calls to resign after he admitted to attending a “bring your own booze” event in the No 10 garden during the first coronavirus lockdown in May 2020. The prime minister told the Commons he understood that the gathering was a “work event”. It was also revealed that two parties were held in Downing Street on the eve of Prince Philip’s funeral.

Before the fresh allegations on Friday evening, 12 illegal parties were alleged to have taken place across government between May and December 2020.

However in the last twist of “partygate”, fresh reports have emerged of weekly drinking sessions held in Downing Street throughout the COVID pandemic. It is alleged that No. 10 hosted a weekly “wine-time Fridays”, an event scheduled into the electronic calendars of around 50 Downing Street staff between 4pm and 7pm every Friday. The gatherings may have lasted as late as midnight, with the PM encouraging staff to “let off steam”.

First reported in the Daily Mirror, it is understood that weekly drinks are a long-standing Downing Street tradition which into and through COVID restrictions. The newspaper also published a photograph of what appears to be a £142 drinks fridge making its way into Downing Street on 11 December 2020. London was under “Tier 2” restrictions at the time, when a maximum of six people were permitted to mix outdoors.

One source told the Mirror: “Boris used to stop by for a chat while they had a drink. … He knew about it and encouraged it”.

No. 10 has not denied the claims, and pointed to the ongoing investigation into multiple allegations of COVID breaches in Downing Street by senior civil servant Sue Gray. Ms Gray is not expected to publish her findings until next week at the earliest.

The latest YouGov poll gave Labour an 11-point lead over the Conservatives, the biggest recorded by the company since 2013. Labour Party’s popularity among voters was recorded at 40% on Friday, as the Tories’ fell to just 29%. 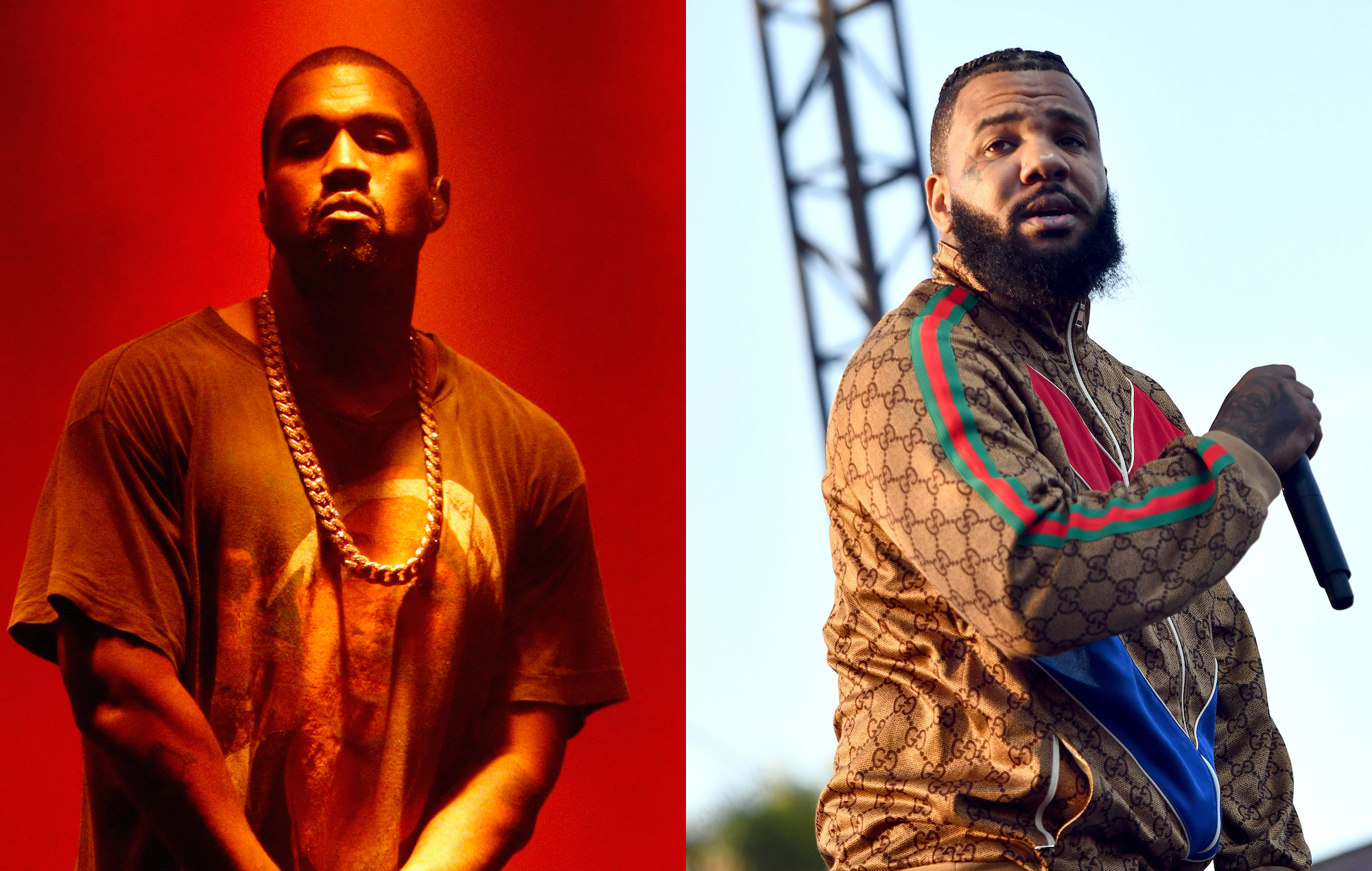