Now that Summer is basically upon us, you could go and enjoy some nice outdoor activities, but you could also stay inside and kick the butts of your friends and family in some cheap fighting games.

PlayStation is currently running their Mid-Year and Level Up Sales, which includes the lowest price we’ve seen for Guilty Gear Strive digitally plus sweet deals on The King of Fighters 15 and a bunch of other fighting games / DLC.

The cheapest we had previously seen Strive on the PlayStation Store was $39, but now it’s currently discounted to $36 for the base version while the Deluxe Edition is marked down to $59.49 and Ultimate Edition to $70.

Only KOF15’s Deluxe Edition is part of the sale, but you can at least get the game, Team Pass 1 and the Classic Leona costume for the same price as the base release.

The Team Garou and Team Pass 1 DLC are also discounted by 30% each as well.

Phantom Breaker: Omnia, which just released in March, is on sale for $26 for those who have an active PlayStation Plus subscription.

You can check out the full list of fighting games and their DLC included in Sony’s current sales below, which are scheduled to run through July 6, though please note the pricing and availability may vary between regions.

• The King of Fighters Collection: The Orochi Saga — $3 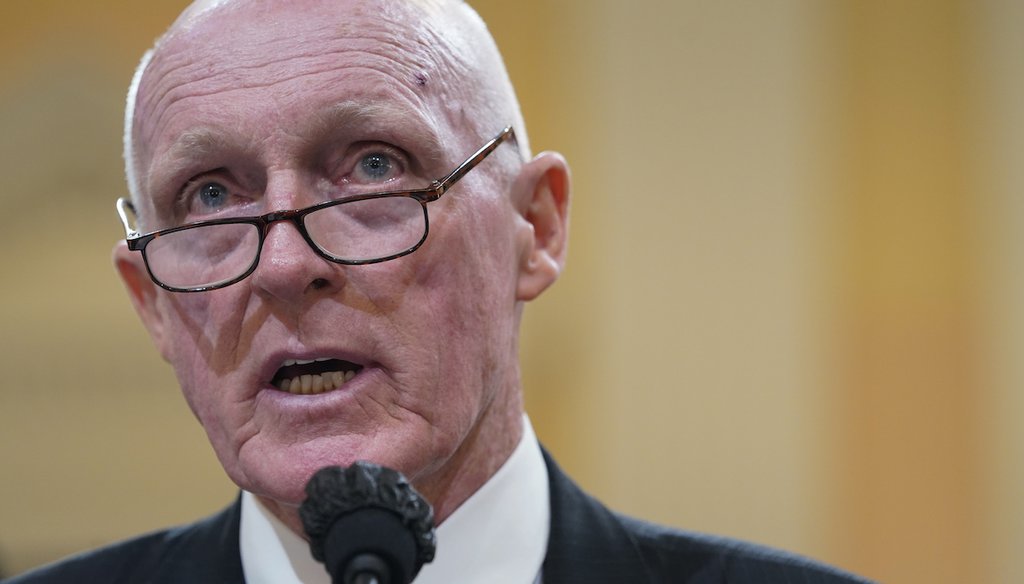 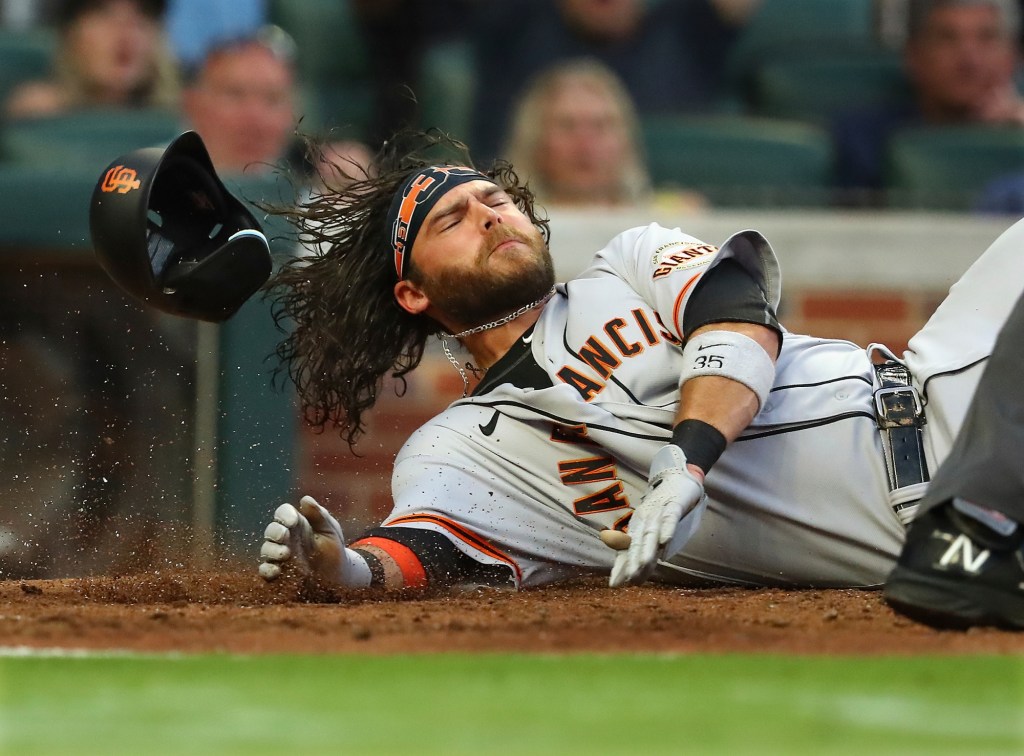