Despite the console’s more powerful hardware, the PlayStation 5 has struggled to keep up with even its predecessor in terms of input latency for fighting games, but there is at least some progress being made in that regard.


With the Version 1.34 update dropping earlier this month for The King of Fighters 15, SNK aimed to drop the amount of lag in the game on PS5, and testing appears to confirm the numbers are indeed better now — although still not as low as you’d hope.

According to the experiments, Noodalls found that the PS5 version of KOF15 now has an average of 69.1ms or 4.15 frames of input lag.

That basically puts the ‘next gen’ console on par with the PlayStation 4 Pro version of the SNK fighter as well as the PS4 version running on PS5, which both tested at 4.07 frames and 4.10 frames on average respectively.

Back when the game first launched, Noodalls recorded that the PS5 version of KOF15 included 90.67ms / 5.44 frames of delay, so the developers have managed to shave off around 1.3 frames in a matter of a few months.


A change of just over 1/60 of a second may not seem like that much of an improvement, but hardcore fighting game players will tell you otherwise.

While all of the PlayStation versions of KOF are in basic parity of each other now, the PS5 is still unfortunately lagging behind its current competition.

Noodalls previously measured King of Fighters 15 on Xbox Series X to have about 55.22ms / 3.3l frames of input latency, and the PC version ran that number even lower to around 33ms / 1.98 frames.

Last month, Sony and Epic Games announced that they are investigating the input lag discrepancies found in PS5 fighting games using Unreal Engine 4, which is most of them now, and help developers to bring those numbers down.

It’s unclear whether those companies stepped in to help out SNK for this update or if the team figured it out for themselves, but it wouldn’t be the first time.

Guilty Gear Strive launched in basically the same boat with Arc System Works lowering the PS5 and PS4 Pro input lag late last year although those numbers have stayed the same since.

While these updates are encouraging that fighters on PS5 are slowly improving, the situation is disappointing that it’s still occurring at all when the FGC has been dealing with these issues since the PlayStation 3 (and arguably before too).

We’re very interested to see how upcoming titles like DNF Duel and Street Fighter 6 perform on the PS5, considering the beta tests for the former showed the lag discrepancy and the latter using Capcom’s in-house RE Engine instead of UE4. 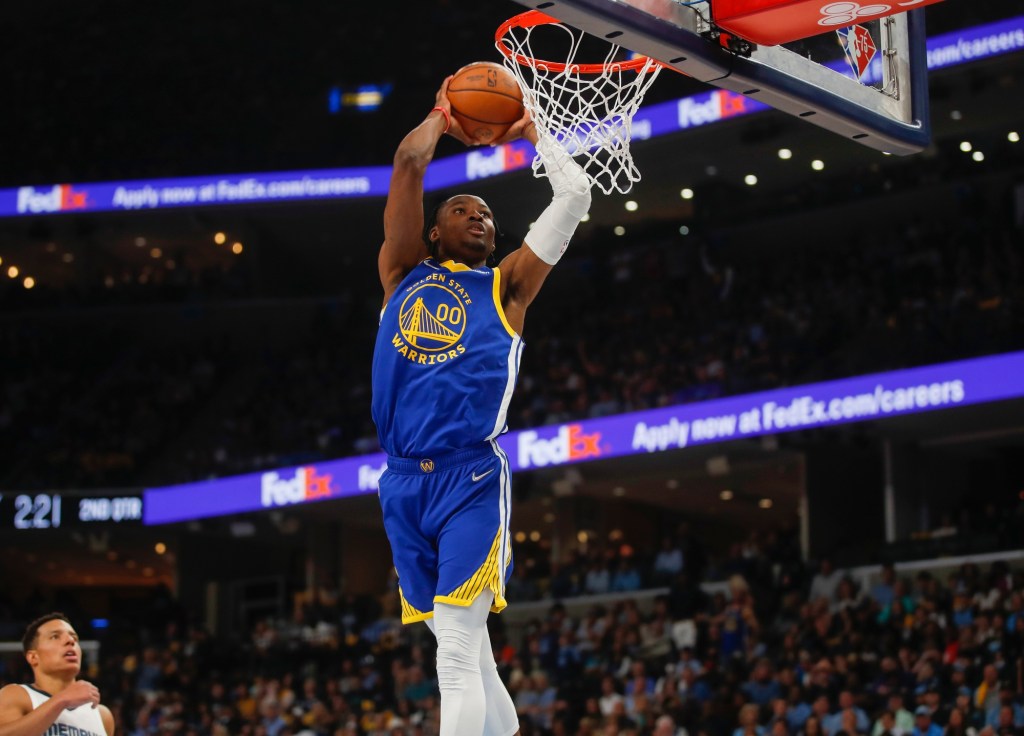