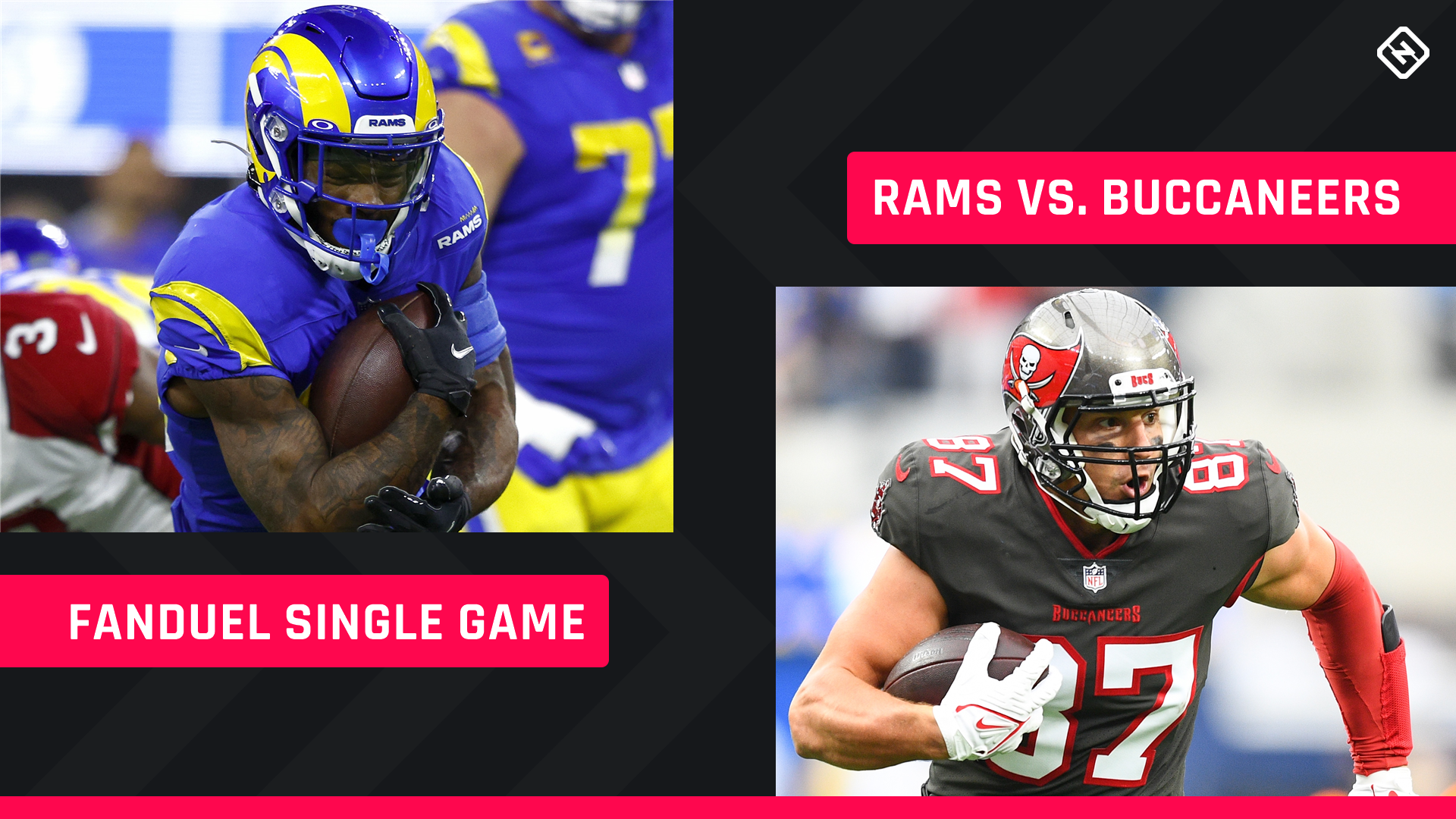 Of all the single-game lineups we put together for the second round of the playoffs, this FanDuel Rams-Buccaneers lineup is our riskiest. We’re fading the Rams passing game in a highly favorable matchup, instead focusing on the Bucs passing offense and a Rams’ RB. This is the type of lineup you only play in one low-cost tournament just to see if a contrarian set of picks can pay off big.

Here are the key scoring settings for FanDuel single-game contests: The point total for the “MVP” is multiplied by 1.5, but he doesn’t cost any additional money like the “Captain” in DraftKings Showdown contests. FanDuel’s default scoring is half-point PPR and four-point passing TDs, and there are no bonuses for 100/300-yard games like on DraftKings.

Brady always seems to find a way in the playoffs, and even though Tampa is down a couple key receivers, it still has enough weapons for Brady to put up stats. Last week, he had 271 yards and a pair of scores, and in a more competitive game, he should be in line for even more. We worry about L.A.’s pass rush giving him problems, but we can withstand a turnover or two.

Gronk is Brady’s most reliable target, especially in a game where All-World corner Jalen Ramsey is expected to be frequently locked up with Mike Evans. Gronk makes for a solid MVP pick, but we’ll take him as a flex just in case he doesn’t catch a TD.

Akers led the Rams in rushing attempts last week, but we’re hoping he’s still lightly owned because of Tampa’s dominant run defense. We’re fine taking a contrarian pick because of Akers’ involvement in the receiving game and the likely scenario where L.A. tries to force its running game early. Akers is as “fresh” as anyone in the playoffs, so if he can break a big run or two, he’ll pay off this pick.

Even if the Rams have a decent amount of defensive success against Tampa, they won’t completely stymie its offense. Succop should see multiple FG attempts unless Brady has a huge game (which will also be great for us), so we’ll take our chances with his “safe” floor at a reasonable price.

Johnson functioned as Tampa’s No. 2 wide receiver last week, playing 77 percent of snaps. He’ll likely see an uptick in targets this week given the matchup, so we’ll hope he and Brady can connect on at least one big play. 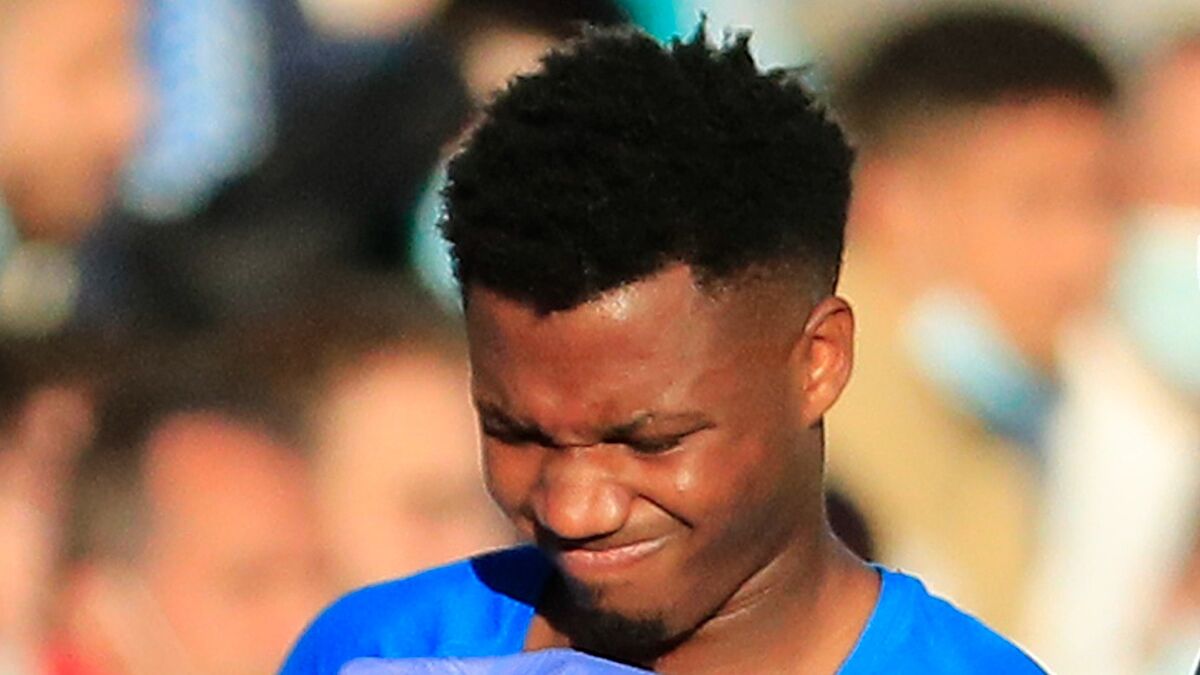