He, however, said they managed to get there mainly due to their grit in the decisive moments.

“We haven’t displayed exceptional quality in our play, but no one has beaten us in terms of commitment and motivation,” Ancelotti told a news conference in the Spanish capital. “Commitment and motivation are not enough to win it, but you have to have it in the final. No one deserves to win a final, however —- you have to earn it with what we do in the big game, not before.”

Ancelotti said his team were “calm and motivated” ahead of Saturday’s game.

He added that Kylian Mbappe’s decision to stay with Paris Saint-Germain (PSG) instead of moving to Real Madrid had not created a distraction in the locker room.

The Italian manager said his players’ experience could also be an advantage going into their fifth Champions League final in eight years.

“Some of the players could be teaching me how to play a final. They have played more decisive games than me,” Ancelotti said with a smile ahead of his record-breaking fifth Champions League final. “The locker room speech will be easy for me. I don’t even need to say anything for them. They know how to prepare better than most because of what they have lived through in the last years.”

Ancelotti is the first coach to win European football’s top trophy three times with different clubs and is on the verge of leapfrogging Zinedine Zidane and Bob Paisley to become the first to win four.

But he said this season was harder for him to control his emotions in the final hours ahead of big games.

“I’m sweating a lot. My heartbeat starts to accelerate. It’s been a difficult process for me, and I can’t really explain why,” Ancelotti laughed. “It’s hard because there is nothing you can do until the game starts. After kick-off, however, it all comes back to normal. But in that three hours before the game, there are no pills or medicine that can change that feeling. You just have to deal with it.”

The 62-year-old Italian manager said his team was in great shape and had no injuries or problems, meaning a full squad on Saturday. 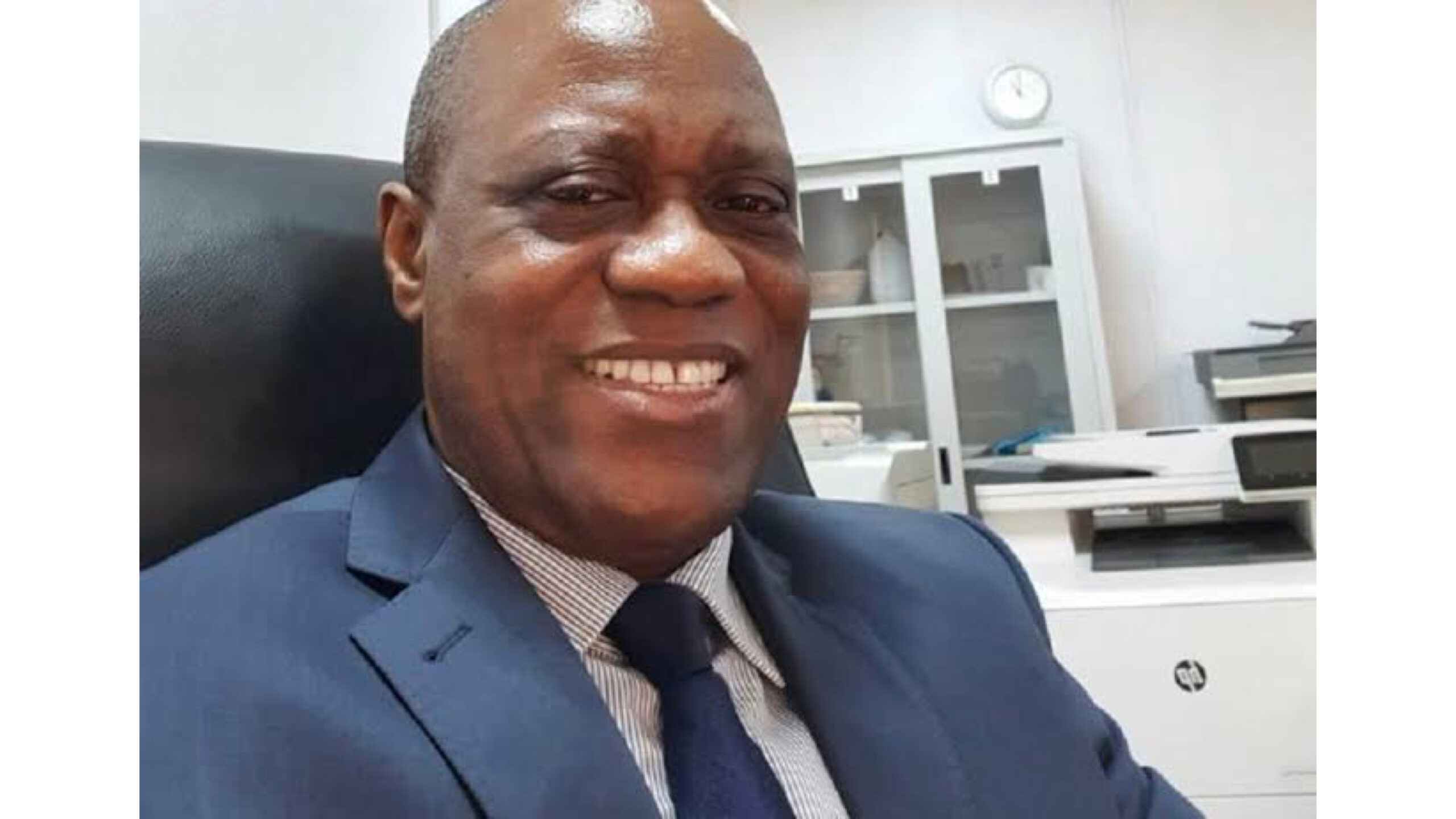 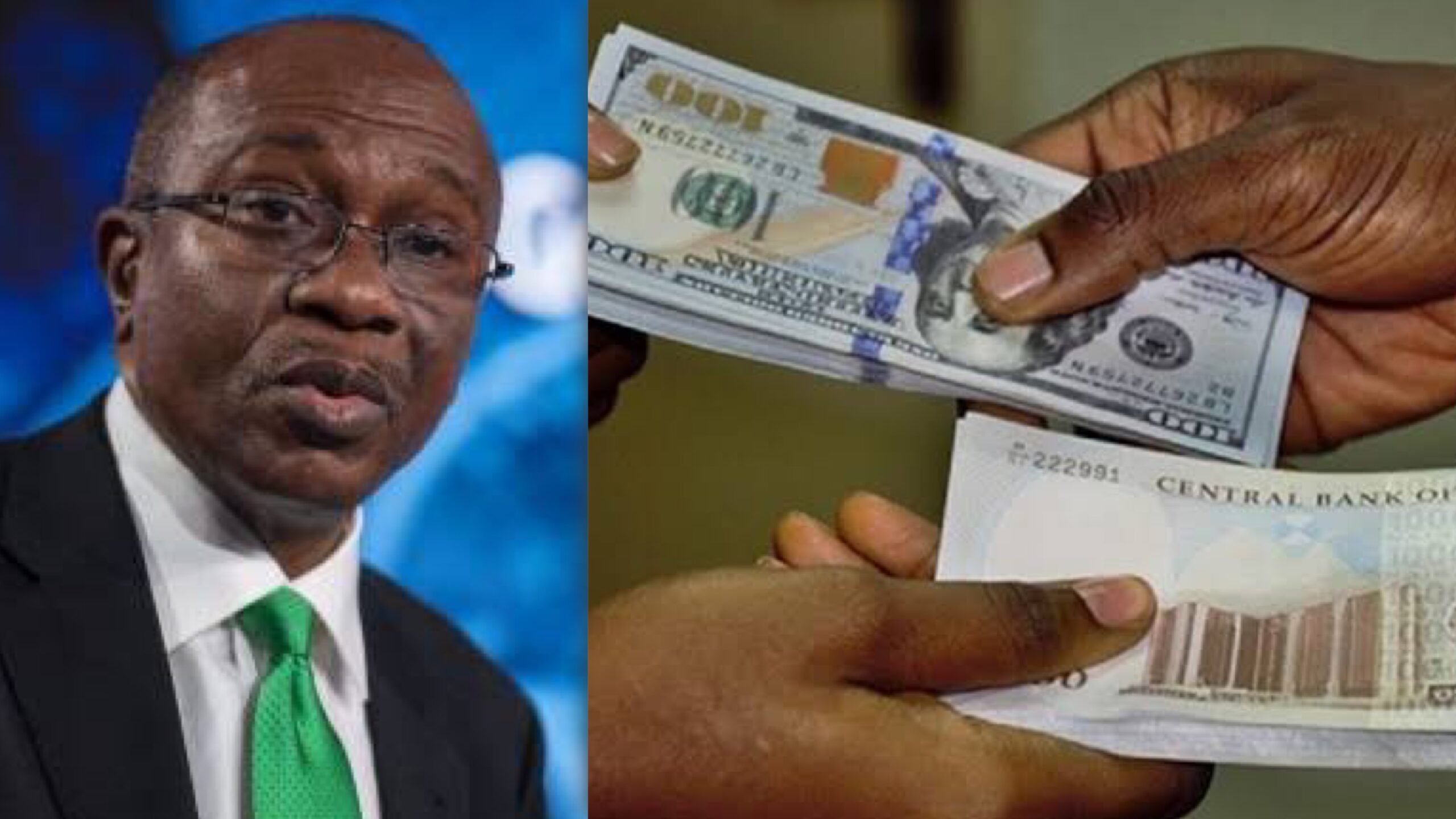