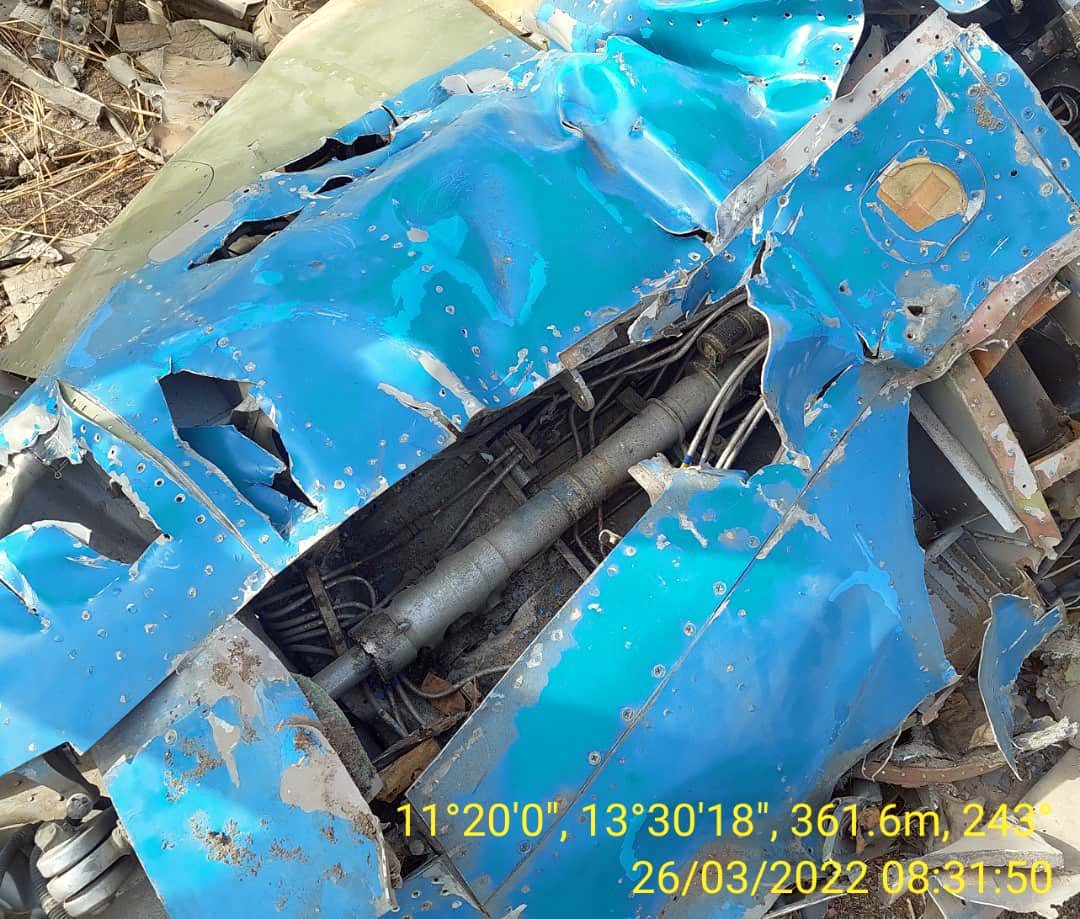 This, the party said, is necessary to investigate the remote and immediate causes of the “incessant crashes” of the country’s military aircraft – especially in the face of worsening terrorism attacks across the country.

The party made this demand in a statement by Debo Ologunagba, its National Publicity Secretary.

The statement was a reaction to Tuesday’s crash in Kaduna.

Onboard the aircraft were two officers and one of them was a trainee. And the Chief of Air Staff, Oladayo Amao, has since ordered an investigation into the crash.

PREMIUM TIMES reported how the Air Force has suffered similar casualties in the last year, losing at least four of its aircraft and at least 20 officers also died during these incidents.

The most notable of the crashes was the one involving the late Chief of Army Staff, Ibrahim Attahiru, and 10 others last year.

One crash too many

For the PDP, the “incessant” crashes point to the growing public apprehension of possible security compromises and complicity in the APC-led administration.

The disturbing trend, the party said, is the fact that after each crash, the government comes up with a public announcement “to investigate the circumstances surrounding the mishap but typical of the administration, such investigations went cold.”

“This pattern gives credence to the strong suspicion among Nigerians that there is complicity or sabotage in our national security architecture including the Airforce which is very critical to any meaningful fight against terrorism,” part of the statement read.

The party, therefore, called for “a system-wide independent judicial enquiry to investigate the remote and immediate causes of these incessant crashes of the military aircraft, especially in the face of worsening terrorism attacks in the country.”

“This demand is imperative and consistent with the demands of Nigerians who have lost faith in the ability of the APC government to conduct a transparent and credible investigation into any matter, particularly those relating to our national security,” Mr Ologunagba said in the statement.

While the party condoled with the Air Force and the families of the deceased officers, it saluted their courage.

The party also admonished the military not to be deterred by the sad incident but to remain vigilant and focused on their constitutional duty of protecting the nation.