This month, the price of bitcoin sank below the $60K zone this month after reaching an all-time high (ATH) at $69K per unit. The pseudonymous bitcoin analyst and the creator of the bitcoin price model called stock-to-flow (S2F), Plan B, called the last three months of bitcoin prices correctly but the analyst’s “worst-case scenario” forecast missed the mark in November. Despite the recent bitcoin price drop, Plan B still seems confident bitcoin’s price is “on track towards $100K.”

The infamous pseudonymous bitcoin analyst Plan B is well respected among bitcoiners and has amassed 1.5 million Twitter followers since October 2017. Plan B is the creator of the popular bitcoin price model called stock-to-flow (S2F), which quantifies the commodity’s (bitcoin) scarcity and then divides it by yearly issuance (the flow). The analyst has done well as far as bitcoin (BTC) price predictions are concerned, but this month one of his calls missed.

It started four months ago when Plan B tweeted about his “worst-case scenario for 2021” forecast in June. Plan B stated that he believed BTC prices would be “Aug>47K, Sep>43K, Oct>63K, Nov>98K, Dec>135K” in the worst-case scenario.

So far three out of four of his monthly price predictions have come to fruition and Plan B was also correct when he said: “$64K was not the top.” The miss this month was the first time Plan B’s prediction has been off so far as the call for November had a $98K target.

Plan B acknowledged that his prediction missed this month as bitcoin (BTC) prices slid under the $60K zone following the recent $69K ATH. “Floor model $98K [November] close will probably be a first miss (after nailing Aug, Sep, Oct). S2F model not affected and indeed on track towards $100K,” Plan B stressed to his 1.5 million followers on November 25.

More than 39,000 accounts on Twitter liked the tweet and it was shared close to 5,000 times. Correctly forecasting three out of four predictions is very good and Plan B’s followers are curious about what the price will be for the month of December.

Two days later, the pseudonymous bitcoin analyst tweeted about the crypto asset’s relative strength index (RSI). “Bitcoin RSI 66 and 10% below monthly close ATH,” Plan B said. The following day, Plan B noted that “bitcoin has better risk-adjusted returns than all other assets.” 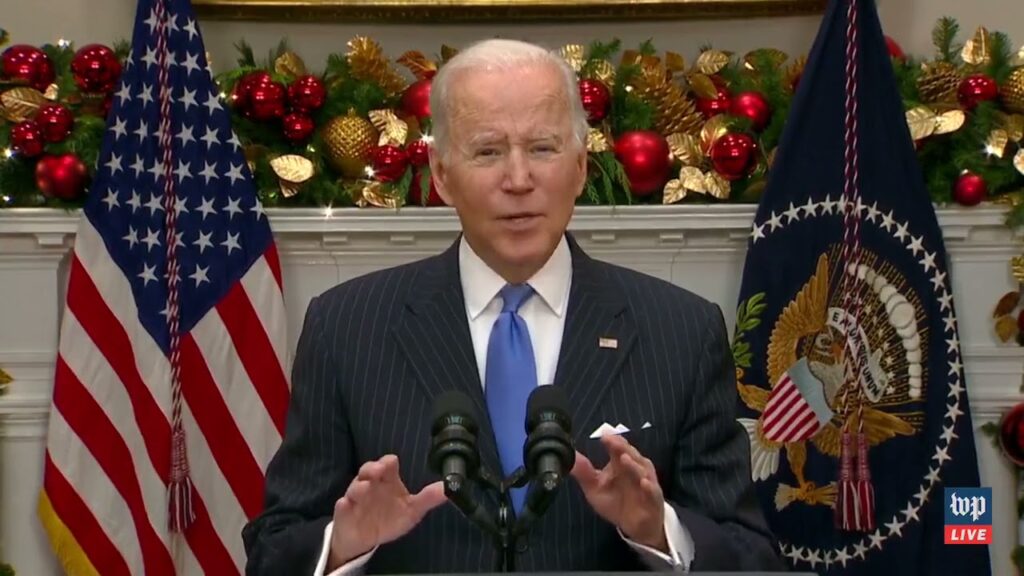 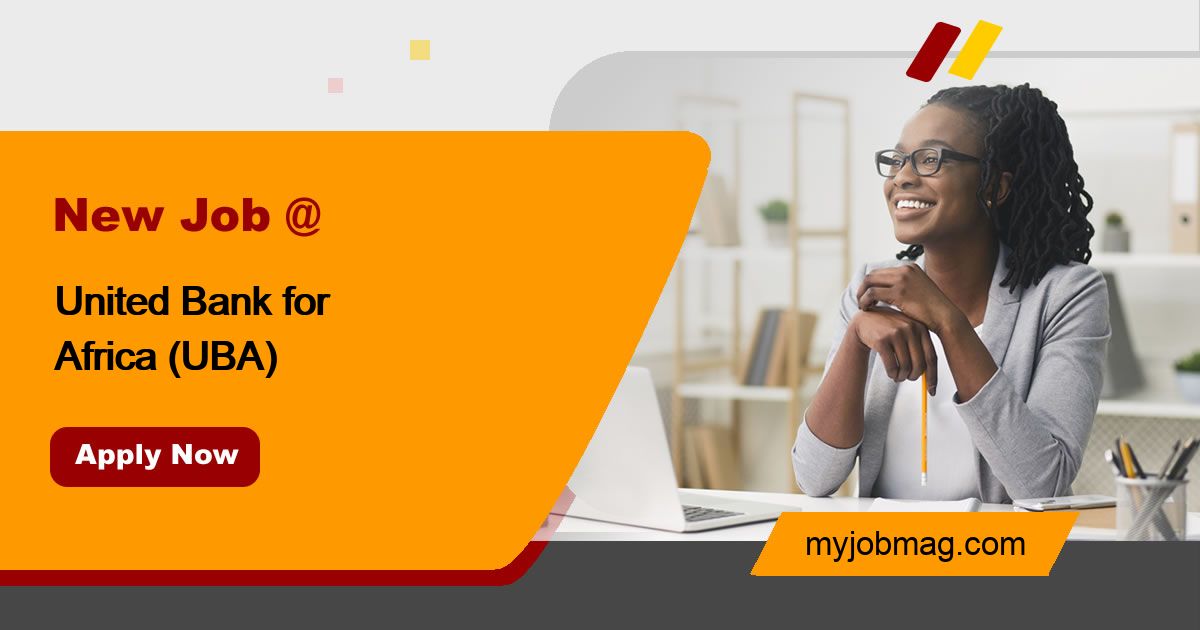