10 people were injured when a snow covered bridge in Pittsburgh collapsed Friday morning, just hours before President Joe Biden is scheduled to visit for a previously arranged trip to discuss infrastructure.

According to Pittsburgh Fire Chief Darryl Jones, three people were taken to local hospitals though none had life-threatening injuries.

“It sounded like a huge snow plow … pushing along the surface with no snow,” said neighbor Wendy Stroh. “I didn’t know what it was … It was very frightening.”

Bridge collapse in Pittsburgh — just hours before the president lands to talk about infrastructure.

Pennsylvania has 3,353 bridges in poor condition — the second highest in the nation. pic.twitter.com/RrO5bCf5xn

Several cars and a Port Authority bus – which contained the three individuals who have been hospitalized – were involved in the collapse.

And of course, Mayor Ed Gainey used the collapse to highlight the city’s infrastructure funding needs!

“This bipartisan infrastructure law is critical,” Gainey said. “At the end of the day it’s critical that we get this funding.” –CBS2 Pittsburgh

BREAKING: “We were fortunate. A bus went over—and right now we don’t have no fatalities.” 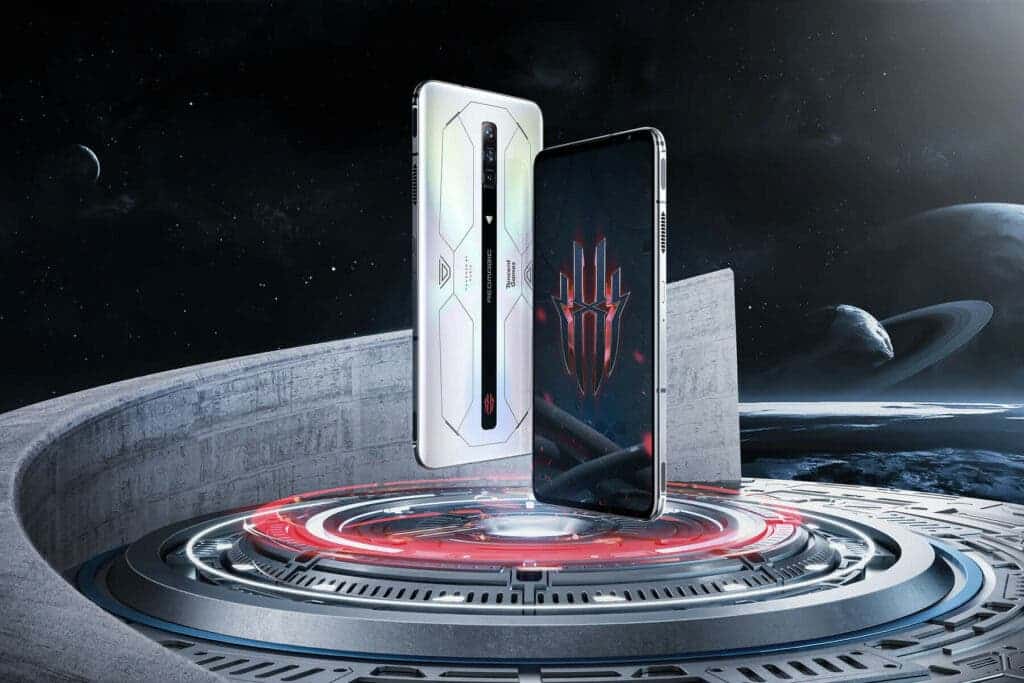 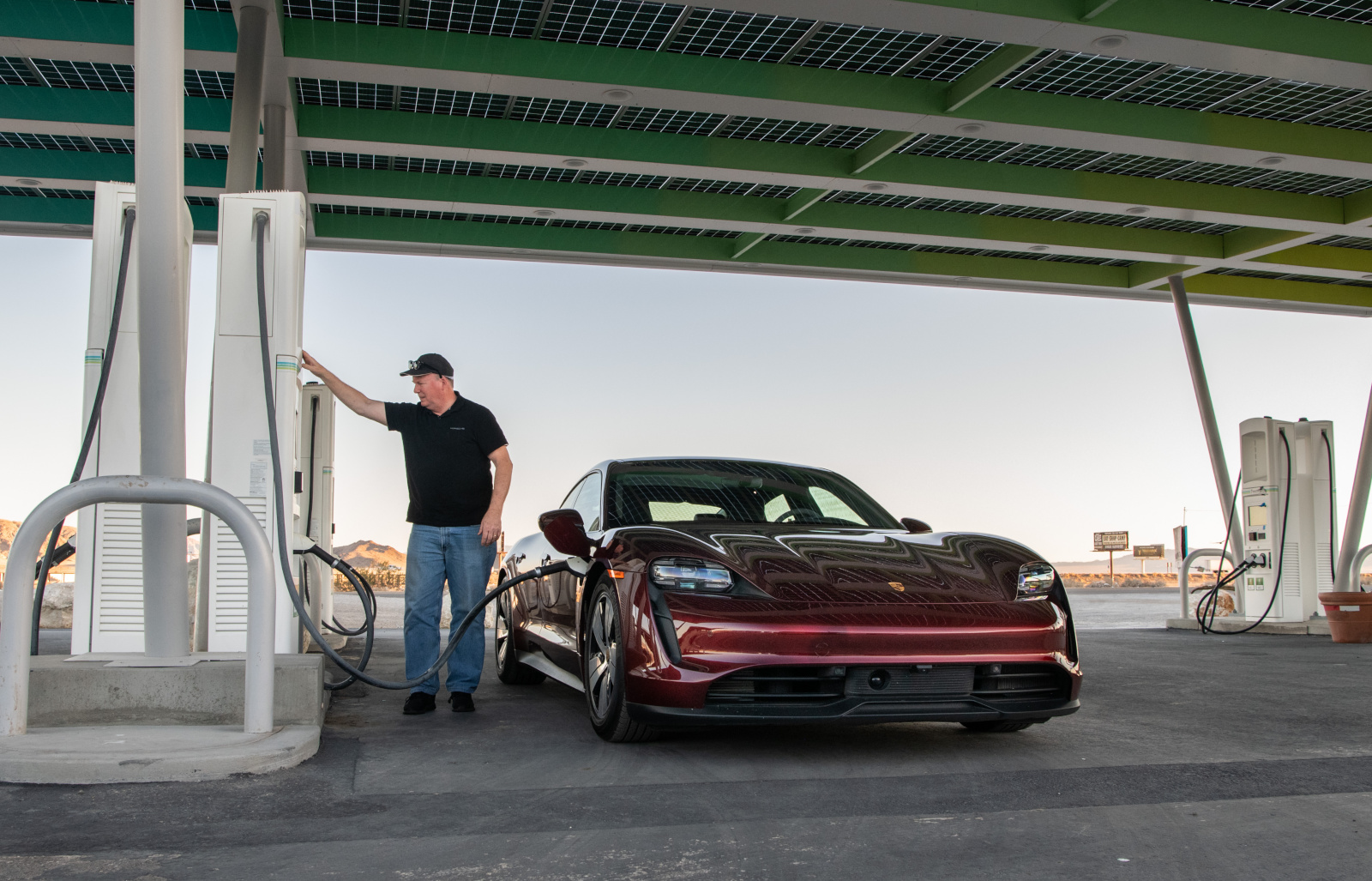