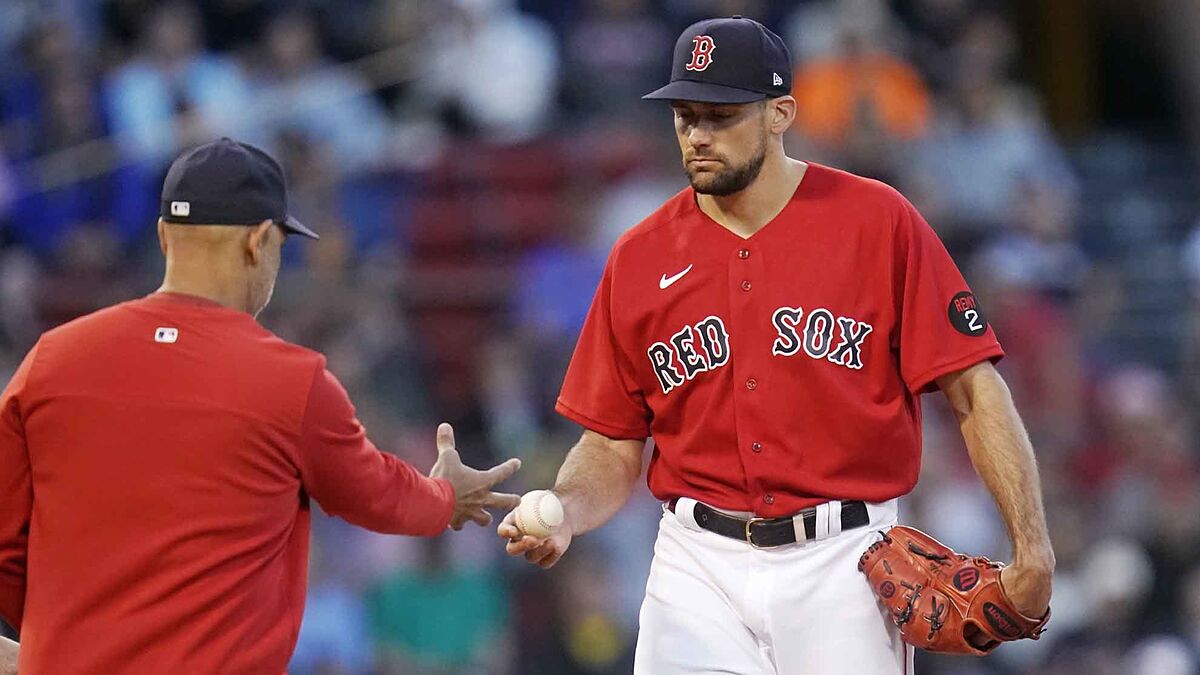 In 11 years in the Major Leagues, pitcher Nathan Eovaldi had never had such a disastrous performance as the one he experienced in the Boston Red Sox’s matchup with the Houston Astros.

Eovaldi received a bitter lesson from his hometown MLB team, as after entering the game in the second inning with a 1-0 lead, he allowed five opponents to send the ball over the fence.

Sadly for the Boston Red Sox pitcher’s record he joined the painful list where only Michael Blazek and Chase Anderson had suffered such a bitter performance.

In July 2017, Blazek became the first pitcher in all of MLB history to allow five homers, but it was in a third inning.

Three years later, Anderson repeated the scene, only in the fourth inning.

The most painful part of the case for Nathan Eovaldi is that his debacle on the mound occurred at the dawn of a game that his team ended up losing 14-3.

Yordan lvarez, Kyle Tucker, Jeremy Pea, Michael Brantley and Yuli Gurriel were the executioners who cut off Eovaldi’s head, who had to give the ball to reliever Tyler Danish, who could do little to reverse the trend towards defeat, since when he took the mound the scoreboard read 9-1.

It is noteworthy that in his first seven starts this season, Eovaldi had compiled a 3.15 ERA (126 ERA+) and a 6.00 strikeout-to-walk ratio.

In only nine games has a pitcher given up six homers, the most recent being the aforementioned Blazek start.

Meanwhile, the Houston Astros tied the MLB record for most home runs in a single inning with their five hits. 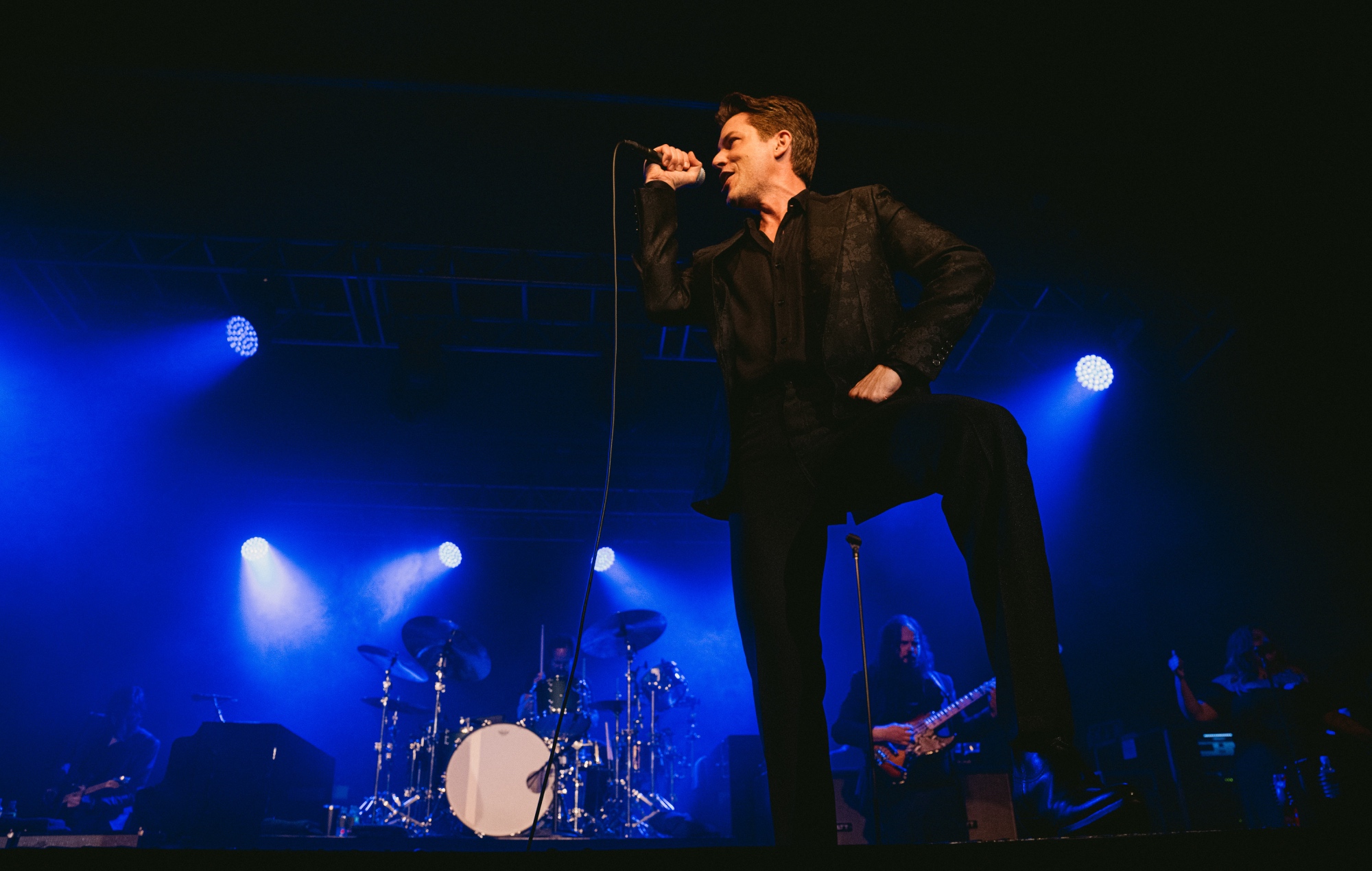