Orlando Pirates kept their chances of qualifying for the Caf Champions League alive with their emphatic 4-1 DStv Premiership victory over Maritzburg United at Orlando Stadium on Tuesday night.

Pirates, who still have two games to play, can finish second if they win all their remaining games as they boast a healthy goal difference compared to second-placed Cape Town City.

After missing a penalty that cost the Bucs their only chance to win silverware this season in the Confederation Cup against RS Berkane on Friday, Lorch played like someone who had a point to prove. The 2019 PSL Footballer of the Season was a menace to the Maritzburg defence for most of the night and was involved in all Pirates’ four goals.

Pirates came out looking like they wanted to get off to a fast start, and with the intent to get an early goal.

Lorch almost broke the deadlock on eight minutes when he received a good pass from Bandile Shandu that put the Pirates forward free against United goalkeeper Marcel Engelhardt and the shot-stopper producing a good save.

Lorch had another opportunity two minutes later where he was able to beat Engelhardt but was denied by an upright.

The first goal was finally scored by Lorch after 21 minutes from a long pass forward by Hotto. Maritzburg only have themselves to blame for the strike as they tried to set up an offside trap for Lorch but failed. 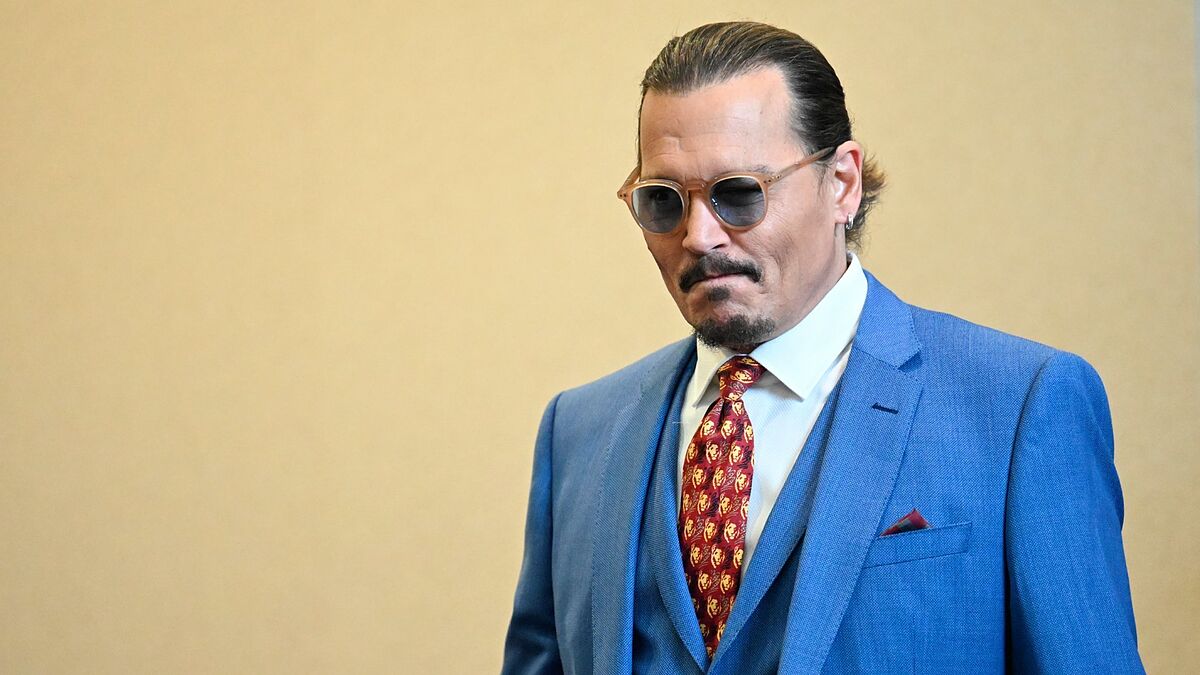