Barcelona and Spain defender Gerard Pique has on Thursday evening announced that he would be leaving the club after playing his final game this weekend at Camp Nou.

In a video released on his social media accounts, the La Masia academy graduate said he had promised that there would be no other club after Barcelona and that it would be so, implying that he would be retiring from active football.

Pique has been at Barcelona for a combined 22 years, having joined the club as a 10-year-old in 1997 before moving to Manchester United in 2004.

Pep Guardiola brought him back in the summer of 2008 to form an integral part of what would become Barcelona’s most successful era and one of the greatest football teams ever.

Pique has battled with niggling injuries in recent seasons, and with Barcelona now having at least four other options ahead of him, he has deemed it time to call it quits. 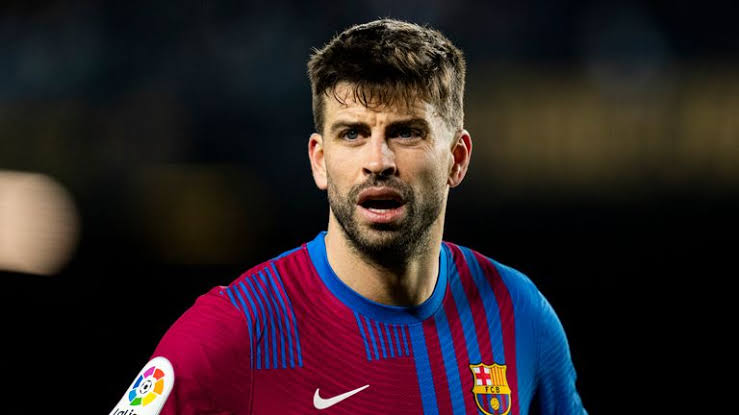 Pique has been at Barcelona for a combined 22 years, having joined the club as a 10-year-old in 1997 before moving to Manchester United in 2004.