After Poilievre speaks to several people inside the government building waiting to be able to apply for a passport he notes that 11 out of 35 of the Passport Canada offices have wait times similar to the one he had visited.

Some individuals told Poilievre that they had been waiting since 6 am that morning and likely would still not be able to apply successfully that day and would have to come back even earlier the next day in order to have a good chance at speaking to a Passport Canada representative before the office closes.

Poilievre uses the slow service rate at the Passports Canada office as a jumping-off point to highlight how government regulations and bureaucracy is crippling the delivery of services all over the country.

You see what’s happening here is the government is doing a lot of things poorly, rather than doing a few things well. They want to run your life but they can’t run their own government.

[The government] can’t even tie their own shoelaces, let alone raise someone else’s family.

This recent video from Pierre Poilievre’s campaign demonstrates why he seems so far ahead of his other Conservative leadership competitors.

Poilievre’s focus on promoting a culture of freedom, snappy delivery of detailed policy prescriptions, and the ease with which he connects with voters in real life and on social media shows he is a dangerous opponent for Prime Minister Justin Trudeau. It is likely why the legacy media has been focusing so much rhetorical fire on Poilievre. 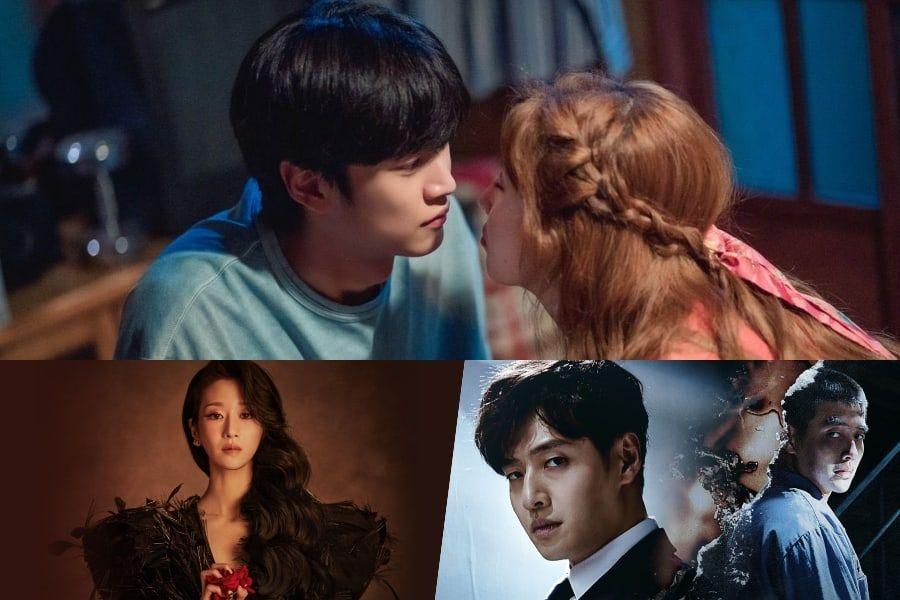 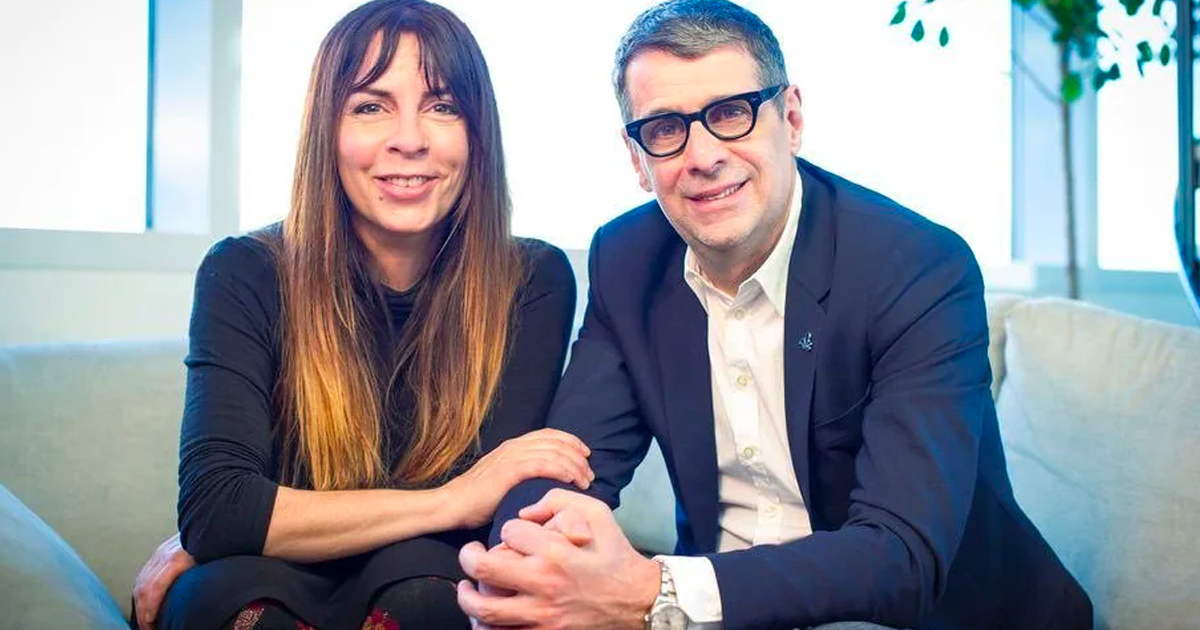