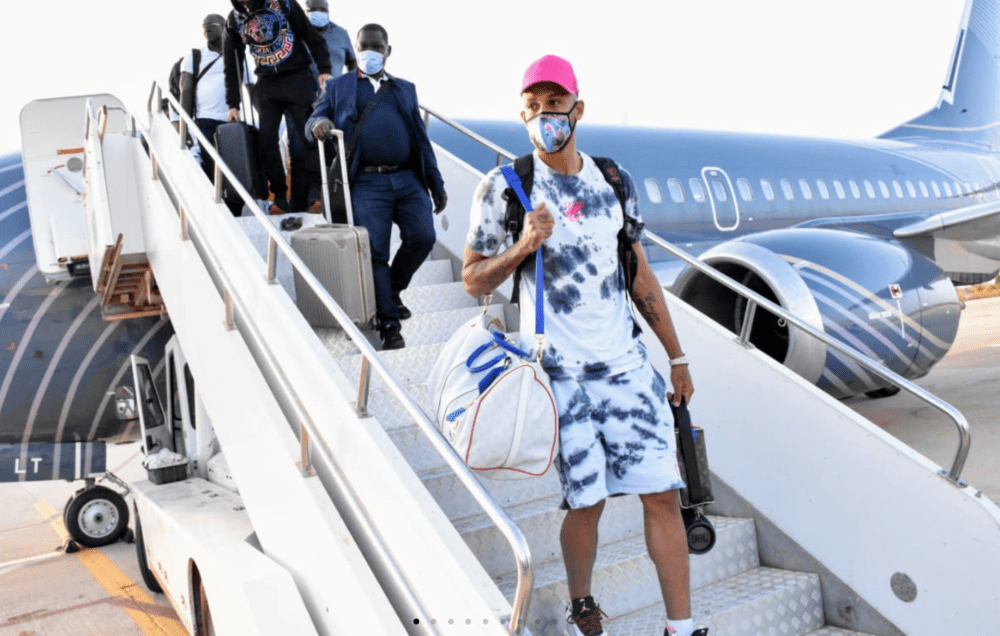 Pierre-Emerick Aubameyang was released early by Arsenal due to the fact he is no longer part of the squad and the forward had already found the back of the net, from the penalty spot no-less, in a pre-tournament friendly.

Now, however, with his country’s first match set to take place on Monday, the former Arsenal captain has tested positive for Covid.

Not hard to see how he might have been infected given video below of Gabon’s tournament ‘preparations’ in Dubai.

Not just @Arsenal striker but Lemina too.

AFCON gets underway this Sunday with Cameroon’s game against Burkina Faso.

Whilst most of Arsenal’s AFCON contingent were preparing for the weekend game against Manchester City, Pierre-Emerick Aubameyang had already made the trip to link up with Gabon.

Speaking in his press conference before the City game, Arteta confirmed that they’d been in contact with Gabon, and decided it would be best for Aubameyang to head off early.

“We had a letter from the national team asking permission to get the player and the player wasn’t going to get involved today (Friday) so, for his fitness and to keep competing, it was the right thing to do,” Arteta said.

“At the moment he has gone (to AFCON). He needs to focus on the national team, and we had the conversation that was the best possible way to do it.

“I said before, we will address (his situation) game-by-game.”

Unlike Thomas Partey, Mohamed Elneny, or Nicolas Pepe, there was no chance of Aubameyang being involved in the City game. That decision had already been made, so there was no real reason to stick around.

There are a number of clubs interested in taking Aubameyang from Arsenal during the January transfer window, including Newcastle United who would like him on loan and no doubt see the 32-year-old as a major statement signing.

At this point, few Arsenal tears will be shed when he leaves which, after 92 goals, and 21 assists, in 163 games, seems a real shame for things to have turned out this way.

Then again, we should have known. Nearly every coach he has had has suspended him at some point. 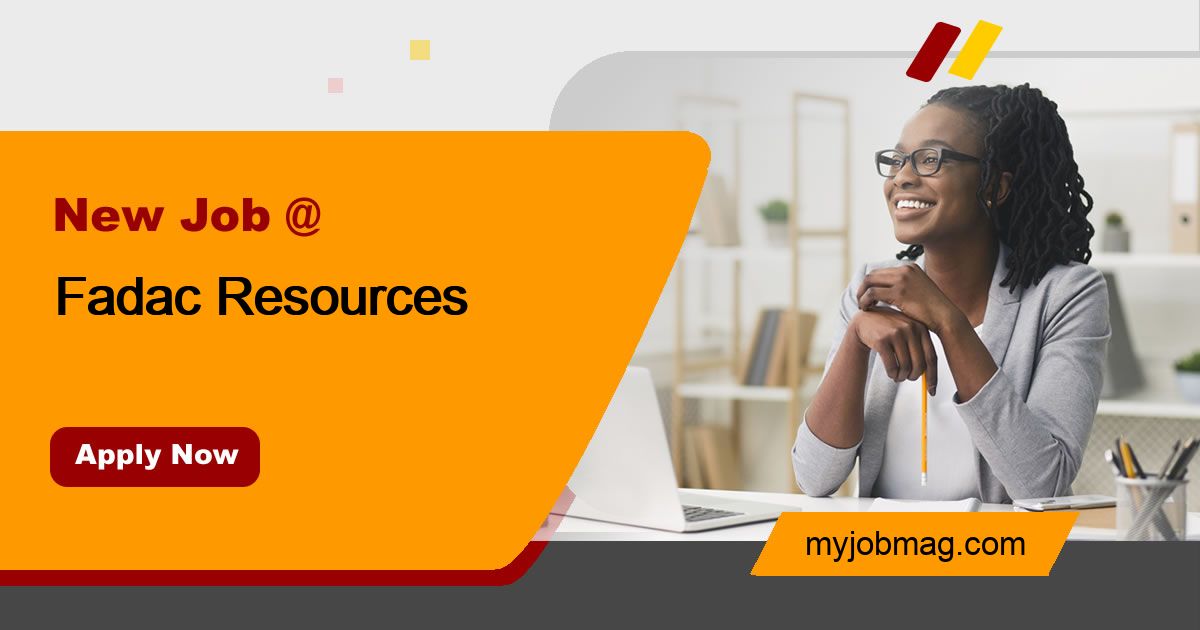 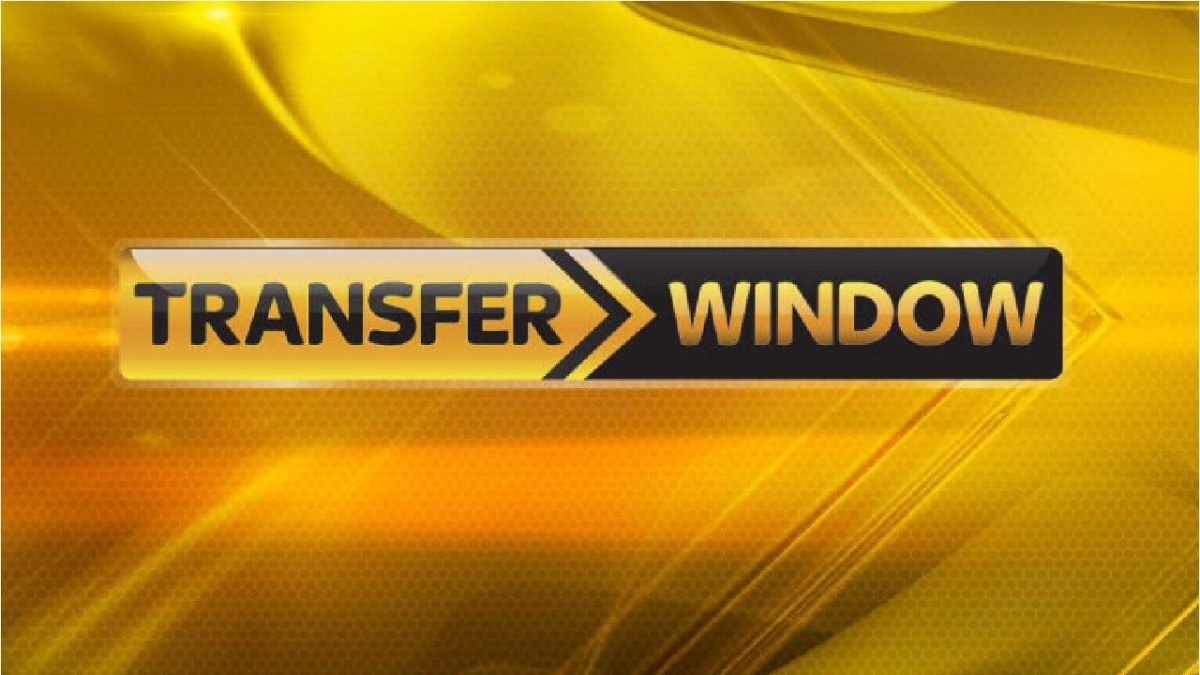