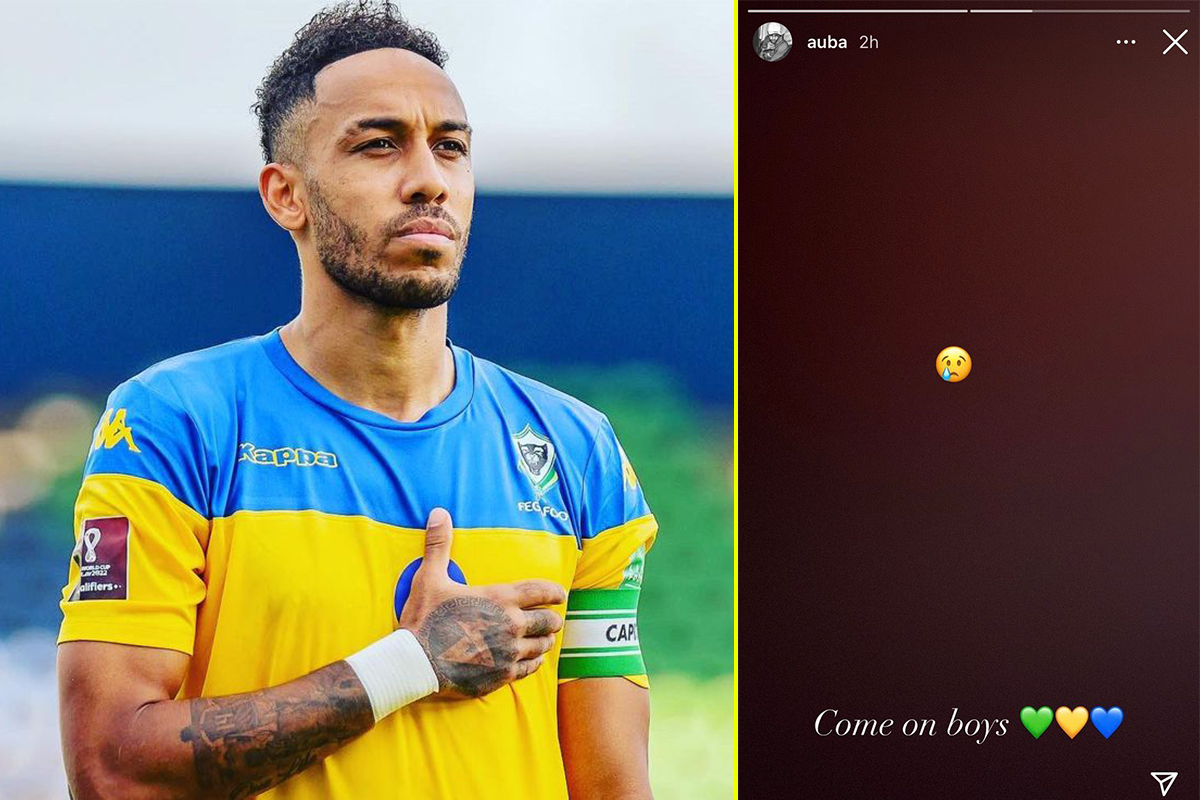 Pierre-Emerick Aubameyang has been ruled out of Gabon vs Ghana in the Africa Cup of Nations due to ‘heart lesions’.

The Arsenal attacker missed his country’s first game of the tournament – a 1-0 win over Comoros – after testing positive for COVID last week with an outbreak in the squad.

Now, having returned to training, medical staff have discovered that he and two of his teammates had minor heart issues following their recoveries.

As a result, they have not been cleared to play against Ghana, though this is understood to merely be a precautionary measure.

A statement from the Gabon FA read: “Pierre Emerick Aubameyang, Axel Meyé and Mario Lemina are barely out of COVID (isolation) and cannot take part in this match.

“The examinations showed cardiac lesions. The CAF did not want to take any risks.”

The Athletic report that Arsenal’s doctors have spoken to Gabon’s medical team and ‘are confident that there is no serious situation’.

Aubameyang has not played for the Gunners since a 2-1 defeat to Everton in December after a disciplinary breach.

Manager Mikel Arteta stripped him of the captaincy and the 32-year-old has been linked with a move away from north London as a result.

Arteta recently revealed why he let Aubayemang travel to AFCON early and what the player’s situation will be at the club when he returns.

“We had a letter from the national team asking permission to get the player and the player wasn’t going to get involved today so, for his fitness and to keep competing, it was the right thing to do,” he told the club’s official website.

Arteta added: “At the moment he has gone [to Afcon].

“He needs to focus on the national team, and we had the conversation that was the best possible way to do it.

“I said before, we will address [his situation] game-by-game.” 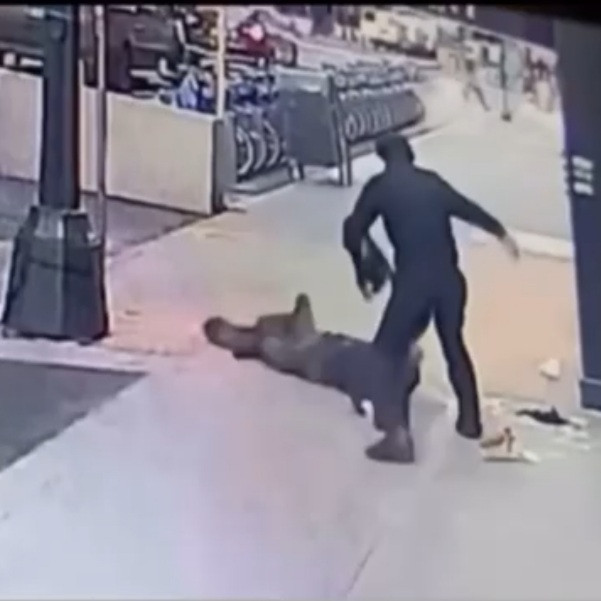