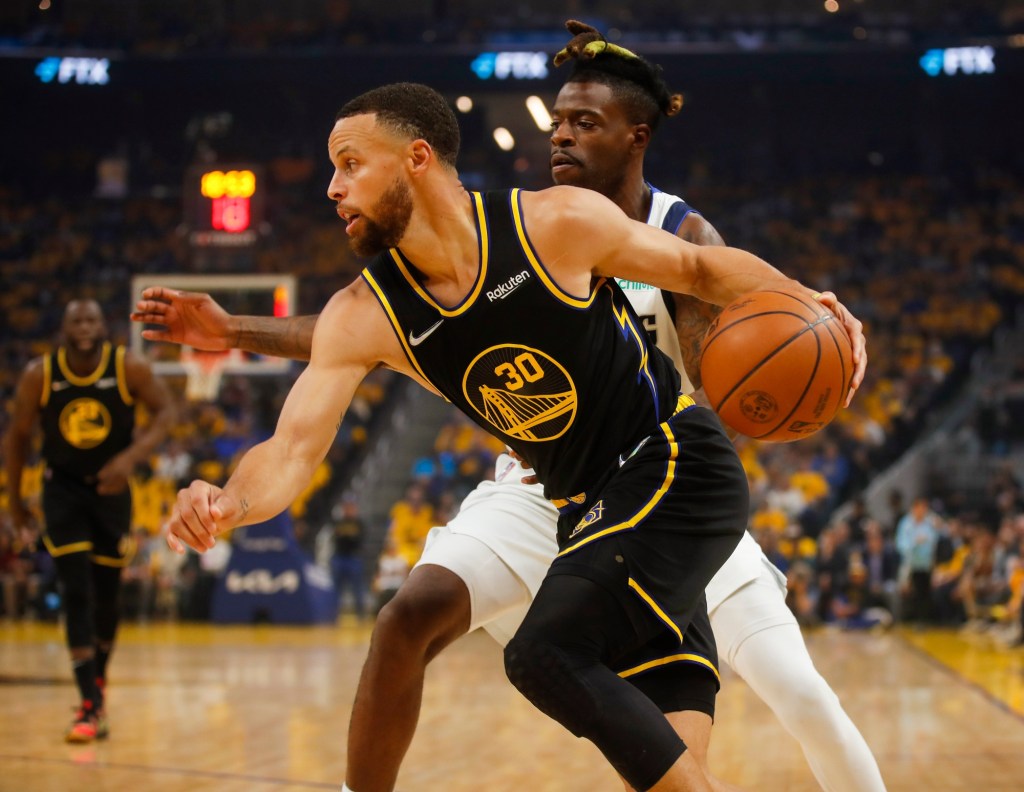 The Golden State Warriors defeated the Dallas Mavericks 112-87 in front of a sold-out crowd at the Chase Center in San Francisco Monday night.

The Warriors won Wednesday night’s game in a collaborative fashion, with Andrew Wiggins being the hero of the first half, Stephen Curry leading the team in rebounds and the bench scoring a combined 34 points.

The Warriors’ biggest challenge heading into the Western Conference finals was limiting the damage done by 23-year-old Luka Dončić, who’s seemed unstoppable at times this postseason. The Warriors ultimately held Dončić, who entered Game 1 averaging 31.5 points this postseason, to just 20 points, his lowest scoring output of the postseason.

Golden State will host Game 2 on Friday before the series shifts to Dallas Sunday.

Click here if you’re having trouble viewing the gallery on your mobile device. 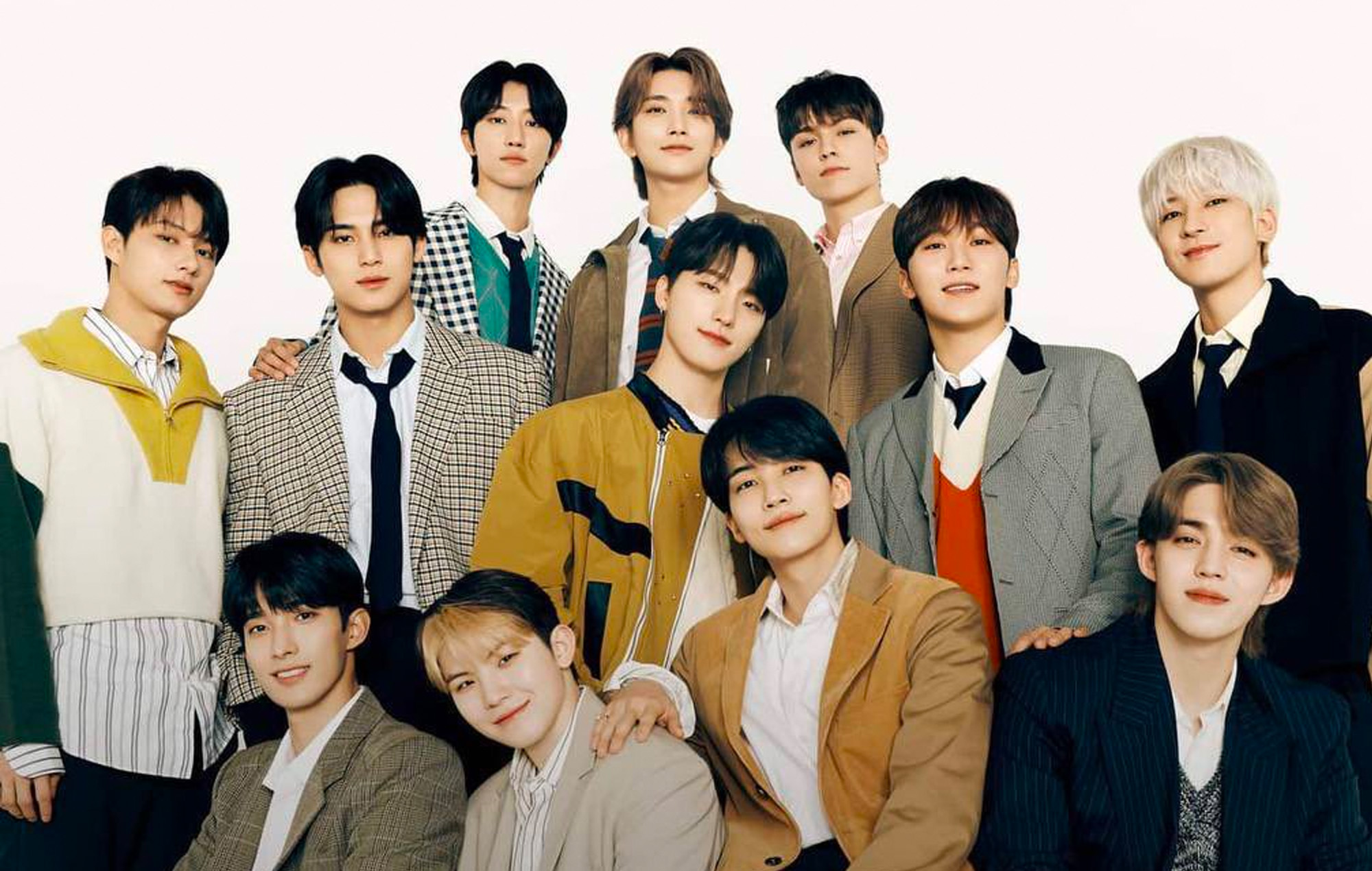