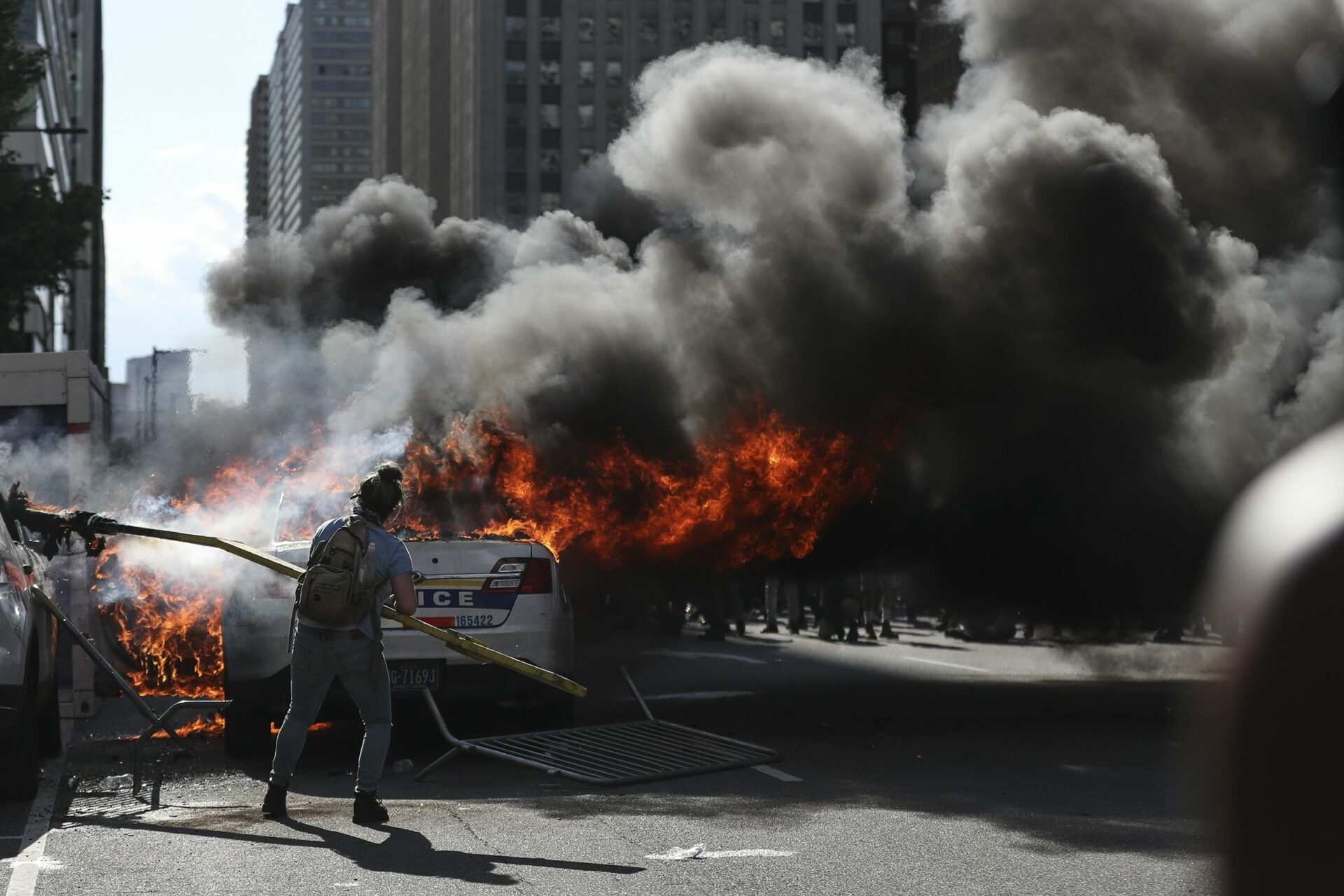 By Jeremy Roebuck – The Philadelphia Inquirer

A woman who admitted torching police cars amid the 2020 racial injustice protests that roiled Philadelphia was sentenced to 21/2 years in federal prison on Thursday, the stiffest sentence yet in a case against the six demonstrators who have been charged with similar crimes.

But because she has been held in custody since her arrest two years ago, Lore-Elisabeth Blumenthal, 35, could be released in a matter of months.

As he announced her sentence Thursday, U.S. District Judge Barclay Surrick said Blumenthal had already endured significant punishment in the 25 months she’d already spent behind bars, and he was convinced that she had learned from her crimes.

“In looking at this situation, I really come away thinking we will not see Ms. Blumenthal again in a criminal courtroom. I think she’s learned her lesson,” he said. “But considering the nature of the crime, we have to deter others from getting involved in this activity.”

Since Blumenthal arrest in June 2020 — a month after she was caught on news footage setting two city police cars ablaze outside City Hall — her case has become a cause celebre on both sides of the debate over policing in the United States.

She was the first person charged in Philadelphia with federal crimes related to the May 30 demonstrations and was identified through her social media activity.

Agents picked out the distinctive T-shirt she was wearing that day — emblazoned with the slogan “Keep the immigrants, deport the racists” — and traced it back to the online marketplace Etsy. From there, they used her handle on the site to follow a trail of online bread crumbs back to a YouTube video she’d filmed for her massage therapy business.

At the time, then-U. S. Attorney Bill McSwain held her case up as an example as the type of “violent and despicable” acts that he said had endangered lives and marred the largely peaceful demonstrations over the police killing of George Floyd and vowed to pursue arson charges that would put her in prison for a minimum of seven years.

While she eventually pleaded guilty to lesser charges and additional cases involving other defendants have emerged since then, Blumenthal’s friends, family and fellow activists have been particularly vocal in accusing the government of using her case to try to criminalize what they described as her act of protest against police brutality.

For her part, Blumenthal acknowledged in court Thursday that the fires she started that day recklessly put the lives of other demonstrators at risk.

She said she’d been high on drugs and filled with fear and rage over police killings of unarmed Black people as well as the coronavirus pandemic and the economic uncertainty it had induced.

Had she been sober, she added, her actions would have been different.

“My substance abuse left me feeling utterly self-righteous and impervious to critique,” Blumenthal said, addressing Surrick from the courtroom podium in a soft voice. “I channeled all of my outrage and grief into the police, and I wish I’d not done that and had had the coping skills and self-deescalation I do today.”

Still, prosecutors argued that Blumenthal shouldn’t be allowed to blame her actions on the turbulent outside forces that marked that year.

The fact that she showed up to the protests with goggles and flame-retardant gloves suggested she came with the intent to cause chaos, said Assistant U.S. Attorney Amanda Reinitz.

But Blumenthal’s attorney, Paul Hetznecker, urged Surrick not to judge his client solely on her actions that day.

In dozens of letters submitted to the court, friends and family described her as a dedicated community volunteer and advocate — a woman who has devoted considerable time and money toward serving those struggling with drug addiction, homelessness, disability, and sexual abuse.

She’s more likely, they said, to pay out of her own pockets to help others than to dedicate herself to violence. Sober since her arrest, Hetznecker added in court, she has become an advocate for her fellow prisoners in helping them receive the health care they need during the pandemic.

“She’s a community builder,” he said. “She’s not one to destroy or torch or tear things down. … I don’t ever want her to stop advocating for others, but I want her to do it in the right way — a way that doesn’t put her on the front pages of newspapers.”

He asked the judge to sentence her to time served and release her — a substantially lighter punishment than the four years being pushed by prosecutors.

Ultimately, the 21/2-year sentence Surrick imposed fell in the middle and slightly below the minimum three-year sentence recommended under federal sentencing guidelines in Blumenthal’s case.

In addition to her prison term, Surrick ordered her to serve two years’ probation upon her release and pay roughly $95,000 in restitution to the city.

The only other defendant to have been sentenced so far for setting similar protest-related police car fires — Ayoub Tabri, 25, of Arlington, Virginia — received a 364-day prison sentence earlier this month.

Four others are awaiting trial or sentencing in their cases. 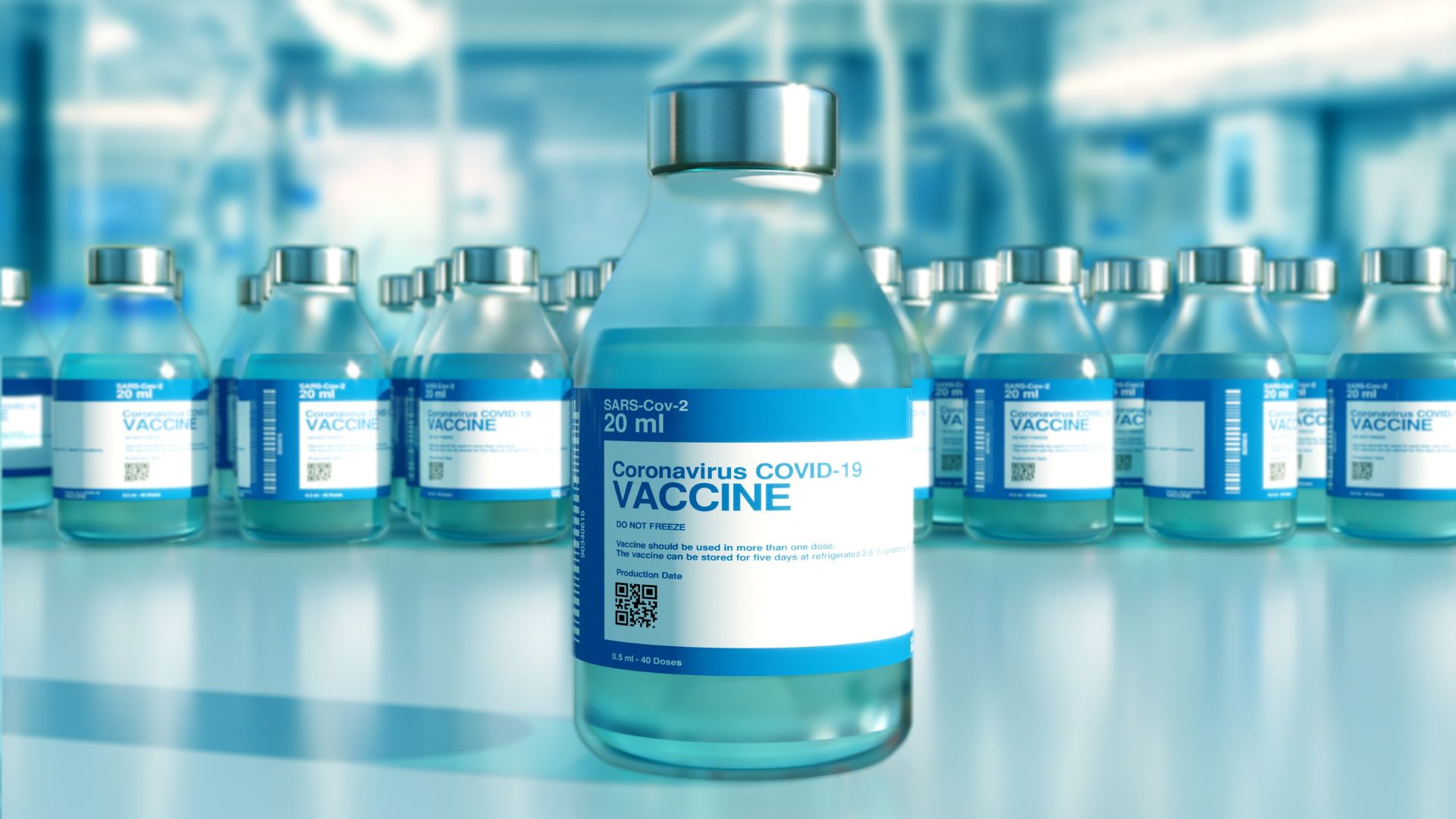 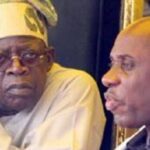