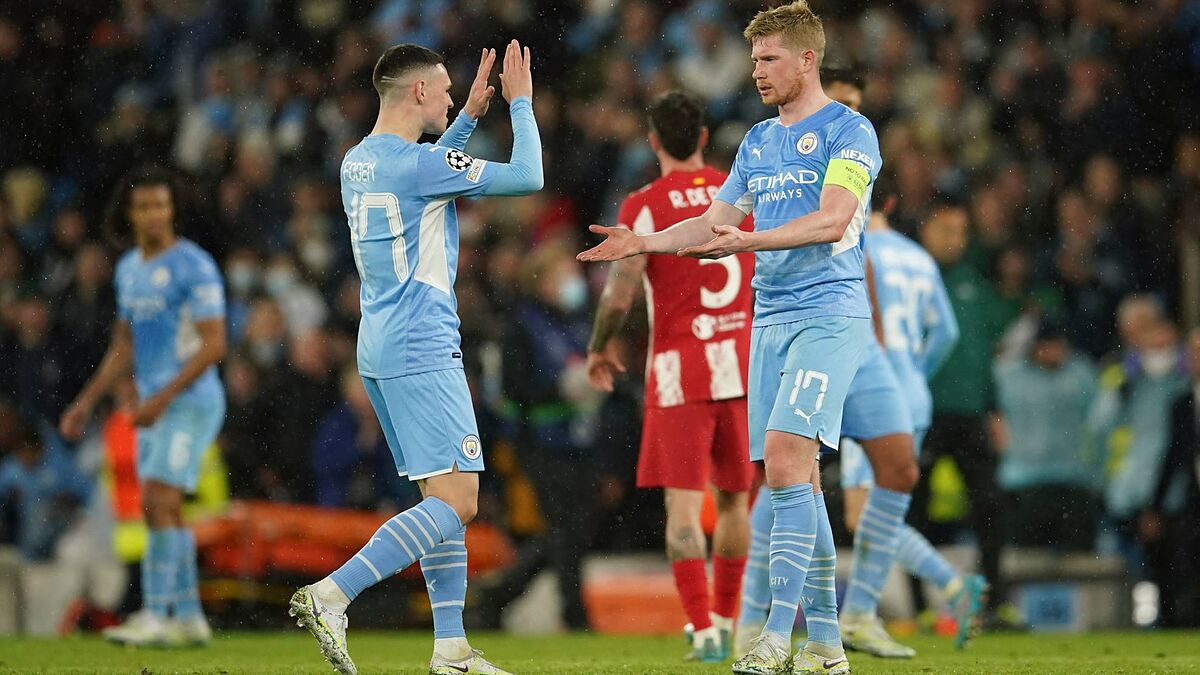 Phil Foden has long been seen as the jewel in Manchester City‘s crown, developing into a decisive player for both his club and his country, and he continued his meteoric rise to stardom on Tuesday evening, proving to be the perfect tool to deconstruct Atletico Madrid‘s 5-5-0 formation.

Pep Guardiola was left frustrated by the way in which Los Colchoneros setup in Tuesday evening’s Champions League quarter-final, and it wasn’t until Foden was introduced off the bench that Manchester City found a way to breach the Spanish defences.

Most were surprised that Foden was left on the bench for such an important match, yet it may well have been a calculated decision on the part of the former Bayern Munich coach, especially when you consider how well Los Rojiblancos stifled the English champions in the first half.

Phil Foden was the decisive factor

Prior to his introduction, Manchester City were being dragged into a game they didn’t want to be in, they were growing frustrated at the lack of space and merely passing it sideways waiting for an opening that would never present itself.

Atleti were defending perfectly, especially with the team showing no desire to cross the halfway line, however the introduction of Foden was the decisive moment, as he disrupted the visitors’ defensive structure.

Almost immediately after being introduced, the English playmaker began to find pockets of space, and it was telling that he was able to provide the perfect pass through to Kevin de Bruyne which set up the opening goal.

Foden continued to work his magic down the right side, taking advantage of a tiring Atletico defence, and with a quite beautiful pass with the outside of his boot, he almost put the Belgian in for a second goal, however he elected to attempt a cutback.

Simeone sacrificed his best players with the use of a 5-5-0 formation, even though it worked well in the first half. City’s players were limited in what they could create and the Spanish side were barely tested before the break.

Yet, in trying to change the game with his triple substitution, Simeone lost something, perhaps it was the loss of Koke’s ability to read passing lanes, yet all of a sudden Atleti didn’t appear as compact as before.

The aforementioned introduction of Foden exploited that, with Antoine Griezmann and Matheus Cunha being moved further forward, which saw the 5-5-0 lose its structural integrity.

On the lookout for Rodri

Atletico Madrid know how to press, and they show in matches that they can push their line-of-engagement forward when required. Manchester City simply didn’t allow them to do that at any point, with the simple reason being Rodri, the former Atleti player.

Joao Felix and Griezmann almost performed a double man-marking job on the Spaniard in the first-half to try and limit his effectiveness, however this didn’t work.

He was adept enough to move the ball on quickly and until Los Colchoneros abandoned the pursuit of Rodri, they didn’t have enough players in central positions to hold a tight 5-5-0. 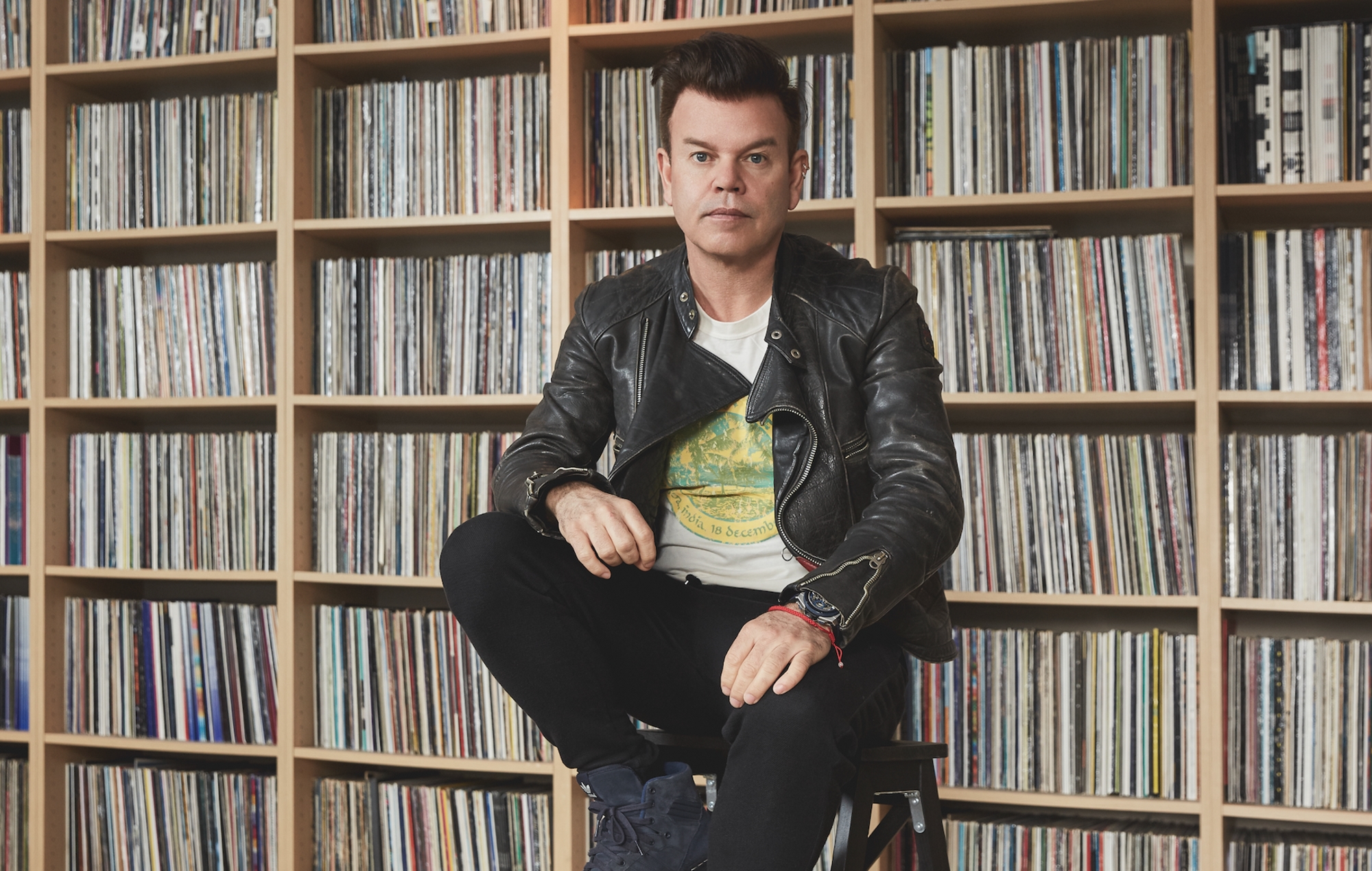