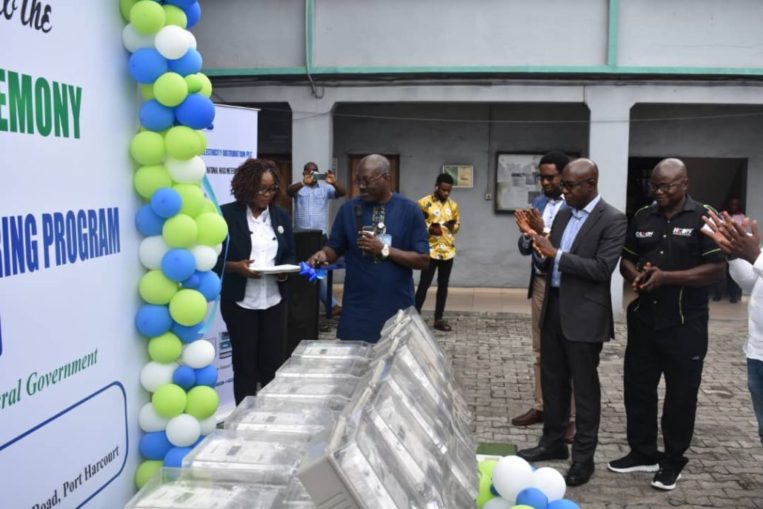 This was disclosed on Monday, November 9, 2020, during the flagging off of the National Mass Metering Programme (NMMP) at its Corporate Headquarters in Port Harcourt.

Speaking during the flagging off, Dr. Henry Ajagbawa, MD/CEO, PHED, thanked the Federal Government for the programme, stating that, “it will go a long way in eradicating the issues that are associated with estimated billing”.

He however, “appealed to customers to desist from bypassing the metres as it sabotages the effort being made by all stakeholders in the sector towards quality power supply delivery”.

According to the PHED MD, “The mass metering exercise will begin in Rivers state, followed by Akwa Ibom, Bayelsa and Cross River until every single customer is metered, and the exercise is going to be done in phases, and we are starting with phase zero with the deployment of 77,000 metres to homes and offices in Rivers. Thereafter, we will move to phase one of the mass metering of customers across our franchise area.

“Aside our metering gap of 851,000 meters, we need another 100,000 meters to replace other metres. So, we need a total of about one million meters. In addition, we expect that we should be able to install a minimum of 20,000 meters per month, meaning that it will take us about three years to meter the four states.

“On completion of the exercise within the shortest possible time, customers will no longer have complaints of the estimated bill. However, customers should prepare to change their old habits by managing their electricity to enable them to afford their energy consumption”, Ajagbawa said. 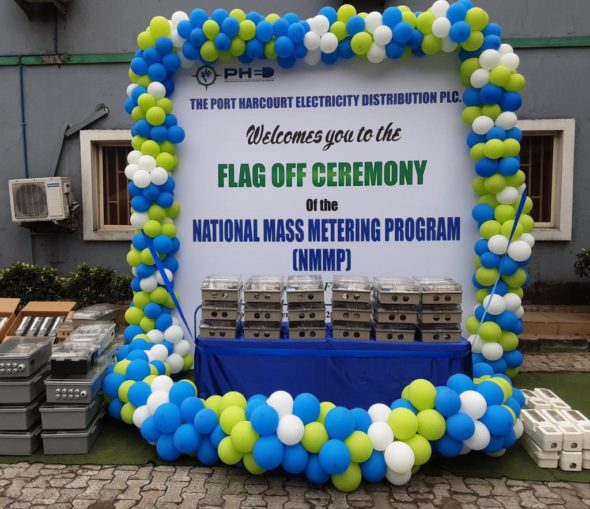 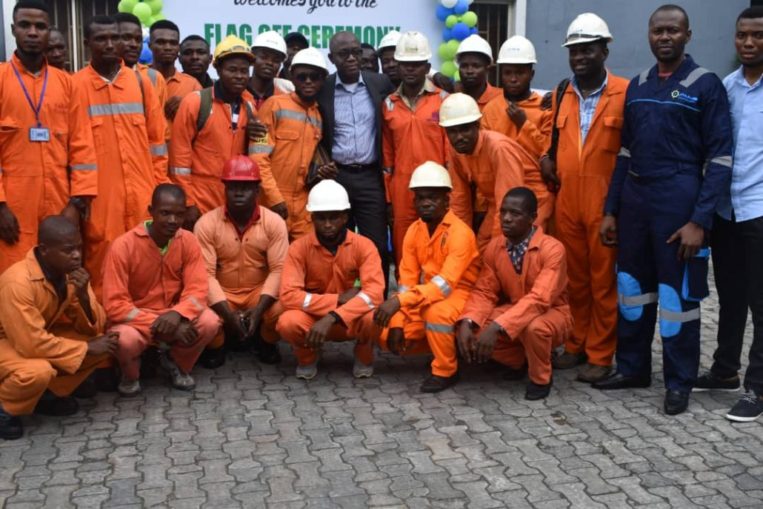 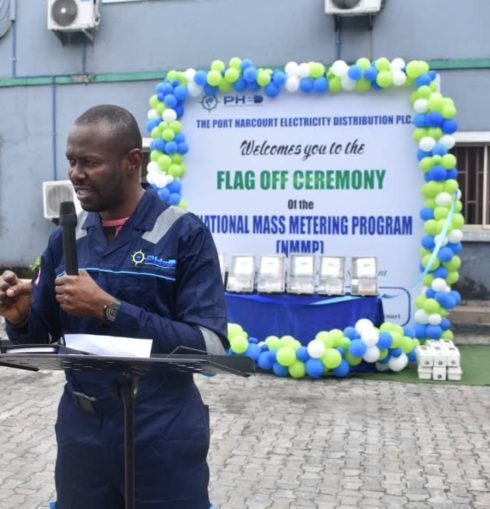 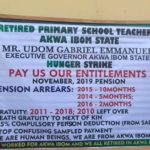 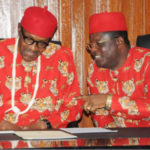