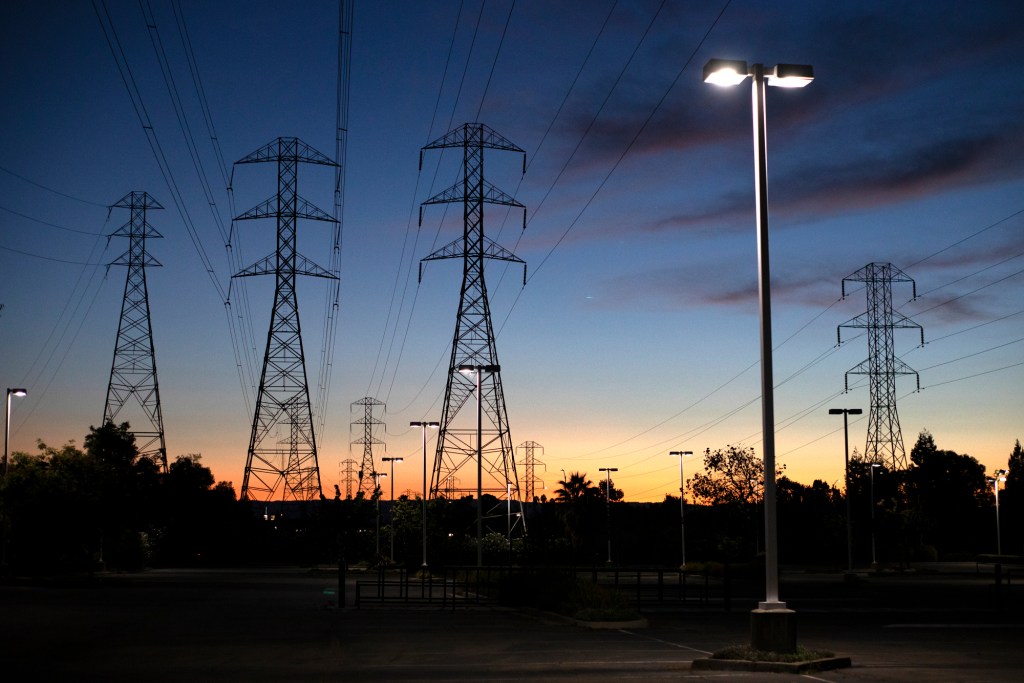 In what could represent a fresh jolt for customers, PG&E is seeking state approval to capture more revenue from ratepayers to help bankroll costs for an array of facilities and operations, according to a new regulatory filing.

The utility is seeking revenue increases — which typically are extracted from ratepayers — for its estimated capital costs, the filing with the Securities and Exchange Commission states.

“In the next five years, the company projects to fund essential infrastructure investments between $40 billion and $53 billion to modernize our system with a focus on safety, reliability and clean energy solutions for customers,” PG&E said in an email to this news organization. “Additionally, PG&E is planning significant investments to improve gas system safety, reliability and resiliency, increase the use of new, innovative technologies, and expand the state’s clean energy infrastructure.”

Among the endeavors: burying 3,600 miles of electric power lines underground in a quest to reduce the odds that the company’s electrical equipment sets off another catastrophic inferno. The utility has come under intense scrutiny over the last decade for its role in a series of deadly wildfires. In 2015, the state Public Utilities Commission (PUC) imposed a $1.6 billion penalty on PG&E for causing a fatal gas explosion in San Bruno. In 2020, the PUC slapped PG&E with a $1.94 billion punishment on PG&E for causing fatal Northern California wildfires in 2017 and 2018. In both instances, the fines represented the largest regulatory penalty ever imposed on an American utility.

Here’s how the monthly bills might look if the state PUC approves the PG&E proposal as submitted:

CARE customers in the low-income program can expect to see increases of 1.1% in their electricity bills and 1.5% in their gas bills, PG&E estimated.

At the end of 2021, the average monthly bill for combined electricity and gas service was $202. The current combined bill is 14.1% higher than what it was at the end of last year, following the January and March increases. 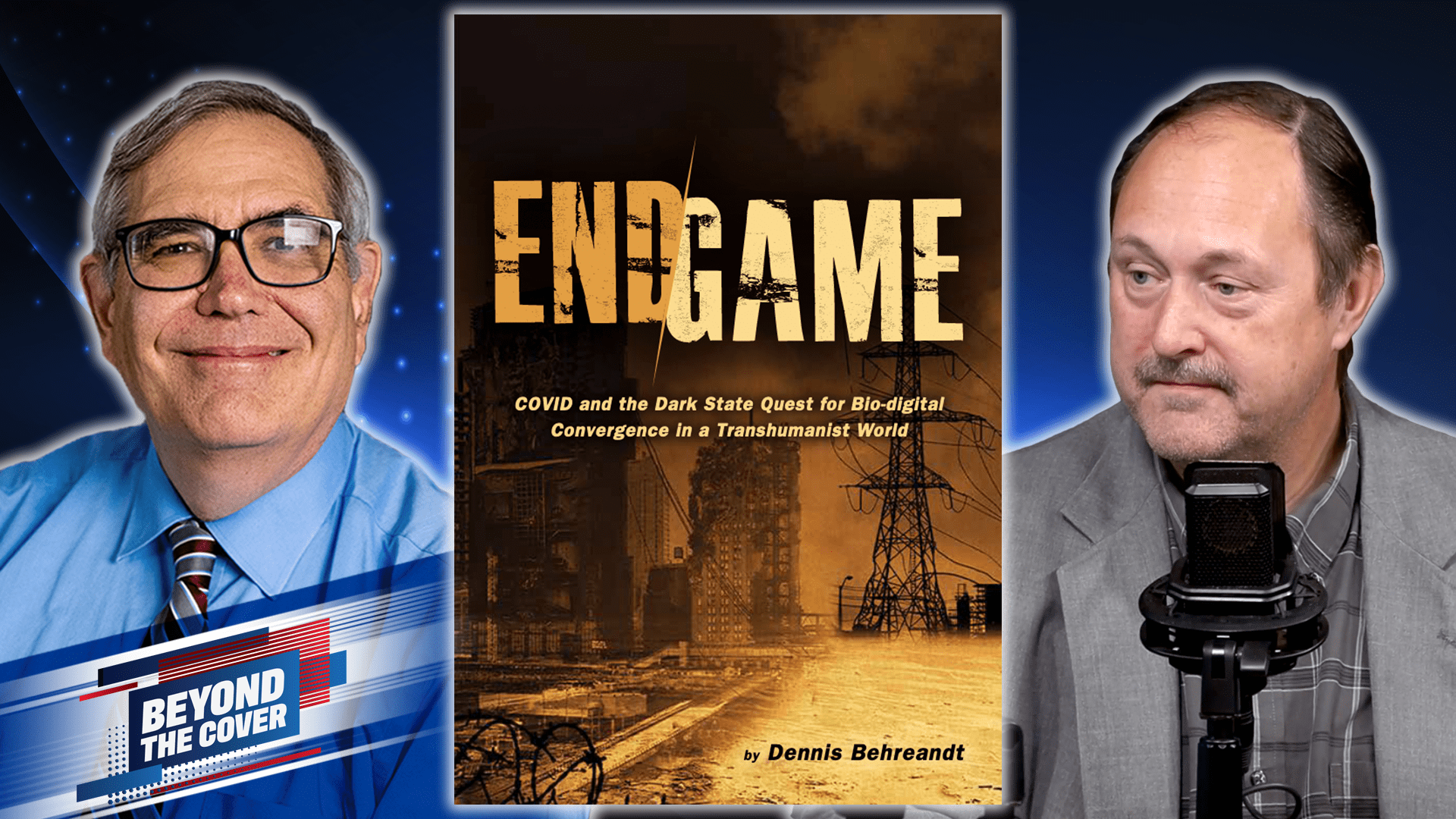