Allegations that Pfizer are conducting experiments on six-month-old orphans to test their Covid-19 vaccine have been made by whistleblowers in Poland leading to a group of lawyers, medical professionals and activists demanding members of the Polish parliament and Senate organise an urgent conference on Saturday 2nd October.

Children’s Health Defense was recently alerted by Polish whistleblowers that Pfizer is conducting experiments on orphan babies 6 months old to test their new vaccines. Babies and children do not die from Covid and rarely transmit the disease. This alone should be enough to refuse any kind of clinical trials with experimental vaccines. But Pfizer seems to be operating outside legal boundaries. If this is case, it is simply unacceptable and needs to stop. Answers and action are needed.

A group of lawyers, medical professionals and activists asked members of the Polish parliament and Senate to organise the following conference on Saturday October 2nd  entitled:

Here are some of the major questions that must be answered:

– Is Pfizer conducting experiments on orphan children who are the most vulnerable and have no one to take their interests at heart if things go wrong? If so why, and who consented to this?

– Why is Pfizer refusing elected officials get access to their documents?

– What is happening in the other countries where these experiments are conducted?

– Are the EMA and the FDA really doing their job?

And finally…are vaccine manufacturers operating in complete secrecy and outside any legal control?

Other information on the science and ethics of the clinical trials on children have also raised our concerns.  Yaffa Shir-Raz, a risk-communication researcher of the University of Haifa in Israel has published an article on the very questionable methods used by the company called

‘Serious violations and manipulations of the trial protocol: This is how Pfizer managed to obtain the FDA’s emergency authorisation for children’.

This article points to troublesome facts questioning Pfizer’s intention to demonstrate safety of the use of its vaccines in children. For example, children who suffered severe depression were suddenly found to have pre-existing psychiatric conditions that should have excluded them from the study cohort and the reporting criteria seem to have been designed to exclude signals of adverse events.

Vaccine developers have a long story of experimenting on the most vulnerable: orphans, mentally and physically disabled, political refugees and impoverished populations. Stanley Plotkin, who patented numerous vaccines and is nicknamed ‘the pope of vaccines,’ once defended himself by saying that disabled people ‘were only human in form’.

Getting rid of the weakest has always been practiced in the name of the greater good. Now is the time to take responsibility and put an end to this barbarian practice.

We would like to invite you to participate in a conference that will be taking place on the 2nd of October 2021 at 12:00 Warsaw time in the Polish Parliament.

The conference will include medical and legal debate in regards to testing medical products on children and very young babies. This conference is apolitical and non-religious. It is organized by Polish associations and foundations such as  The Polish Association of Independent Doctors and Scientists, The Association of Lawyers Voice of Freedom, Dobrostan Health Information Center Association, and the New Spectrum Foundation. Representatives of the parliament and the government, as well as main stream media, have been invited to passively participate and to help the public understand the depth of the issue.

This conference has been requested in connection with the theoretical and practical analysis of clinical trials involving children and infants due to the fact that children cannot consent to participate in a biomedical study, and therefore additional safeguards should and must be applied to protect them. We believe this is not happening at present.

We are therefore asking for your help in defending Polish children and children in clinical trials around the world. This is now happening in at least four countries because of the misinformation and the confidential agreements imposed by Pfizer.

Since June 2021, Pfizer has been conducting experimental trials on Polish children with vaccines against Covid-19. To our knowledge these experiments are done on healthy infants from 3 and 6 months of age up to age of 11.

These facts are not known to the Polish public opinion as Pfizer’s documents contain a “secret” clause. Even a member of the Polish Parliament who intervened in this matter has been refused access to the documents, in complete violation of  the Polish law.

8 centers in Poland are known to be conducting the above testing; however, these are  small private clinics and private clinical research centers who do not seem to be equipped to run such studies.

Separately, we are aware of one more center that has not been mentioned on Pfizer’s website. This raises the question whether there may be more undisclosed sites in the 4 countries that Pfizer is claiming these tests are being done.

From unofficial reports (we are in possession of recordings from July and August of this year), we know that children age 6 to 11 years old were already been injected with Pfizer’s product and children age 3 to 5 years old received  at least 1 dose.

Children age 6 months old to 2 years old are currently being recruited; however, Pfizer on its’ official website has released documents dated 20/09/2021 claiming that they are expecting results on the youngest group before the end of this year.

This suggests that trials in the youngest group started at the same time as in the older groups as Pfizer claims results of these trials will be available after 6 months.

It is estimated that there may be around 1,000 children being injected in Poland.

Considering how quickly these children have been recruited for the study, we strongly suspect they come from orphanages and care homes, as this already has happened with trials of other vaccines. Under Polish legislation, such exceptional cases need the authorisation of a court but so far we are unable to locate any court hearings allowing for such experiments on children.

Consent for these trials on infants and young children in Poland was given by Grzegorz Cessak, pharmacologist and president of the Office for Registration of Medicinal Products, Medical Devices and Biocidal Products. He is also a member of the European Medicines Agency (EMA), which seems to create a conflict of interest.

As Pfizer did not complete animal studies nor studies on young animals (off springs), it seems that Polish infants and the youngest children are used as the first experimental ‘offsprings’.

If  relevant authorities of the Polish state do not take action, we will not be able to confirm how many of these children may or already have faced death or severe health complications. Administration of a genetic experimental technology is completely new in medicine, and it is defined as a phase I and II / III clinical trial on infants and children 6 years of age and children up to 11 years of age.

In adults, phase III is not completed but numerous complications were reported, including very severe thromboembolic, autoimmune and inflammatory problems and  even deaths.

Information about similar complications and unfortunate fatalities also applies to children from the age of 12.

We are in possession of audio recordings from all 8 centers that can serve as evidence in a criminal case. These recordings show that children from 6 to 11 years old have already been injected and possibly 3 to 5 years  as well.

At the same time, it seems that the administration of the vaccines was suspended in the youngest group between 6 months and 2 years of age, because on July 22 there was a crisis meeting to decide “what to do”  (this might have been caused by protests of people from local freedom organizations near these centers).

Following this episode, it was stated that the recruitment of infants and children up to 2 years old will continue and restart  at the beginning of August.

Considering how many serious complications there are after these injections, including deaths in adults and adolescents, these injections carry far more greater threat to  the life and health of these children than Covid-19 itself.

The full list of 101 centers  in 4 countries (USA, Spain, Finland and Poland) can be found here.

Study to Evaluate the Safety, Tolerability, and Immunogenicity of an RNA Vaccine Candidate Against COVID-19 in Healthy Children <12 Years of Age

On Monday, September 20, 2021 Pfizer has announced on their official  website results of as they called it first pivotal trial of COVID-19 vaccine in children under 12 years of age

According to Pfizer in participants 5 to 11 years of age, the vaccine was safe, well tolerated and showed robust neutralizing antibody responses. Companies plan to submit these data to the FDA, EMA and other regulatory agencies around the world as soon as possible

They also stated that results in children under 5 years of age are expected as soon as later this year.

In regards to the Phase 1/2/3 Trial in Children

“The Phase 1/2/3 trial initially enrolled up to 4,500 children ages 6 months to 11 years of age in the United States, Finland, Poland,  and Spain from more than 90 clinical trial sites. It was designed to evaluate the safety, tolerability, and immunogenicity of the Pfizer-BioNTech vaccine on a two-dose schedule (approximately 21 days apart) in three age groups: ages 5 to 11 years; ages 2 to 5 years; and ages 6 months to 2 years.

Based on the Phase 1 dose-escalation portion of the trial, children ages 5 to 11 years received two-dose schedule of 10 µg each while children under age 5 received a lower 3 µg dose for each injection in the Phase 2/3 study. The trial enrolled children with or without prior evidence of SARS-CoV-2 infection”. 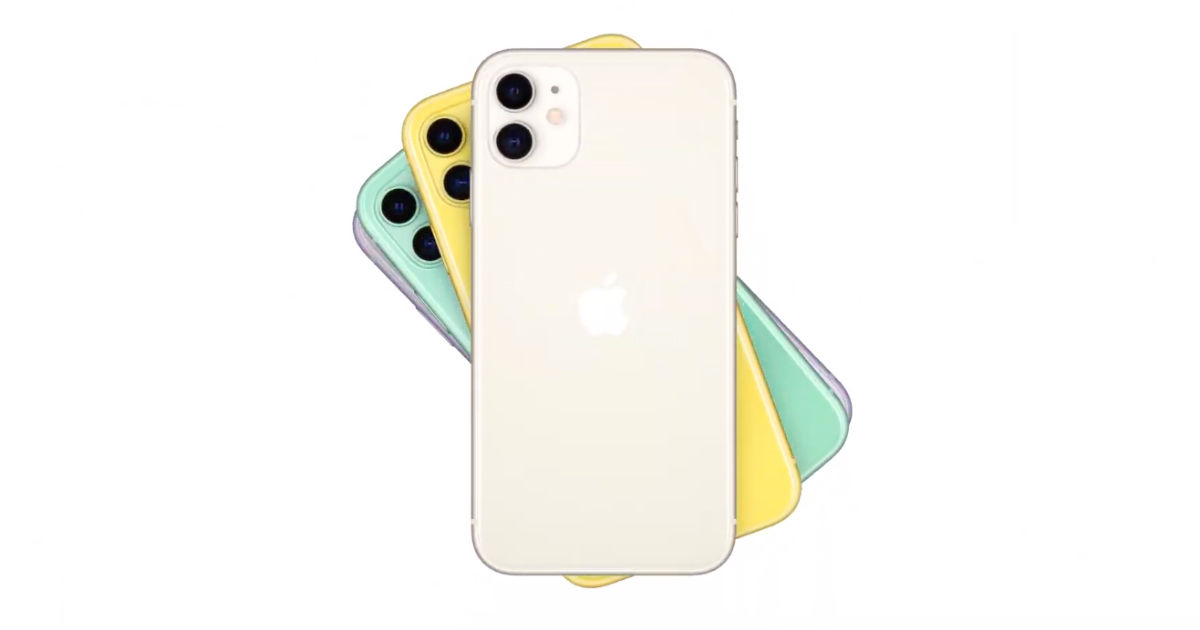 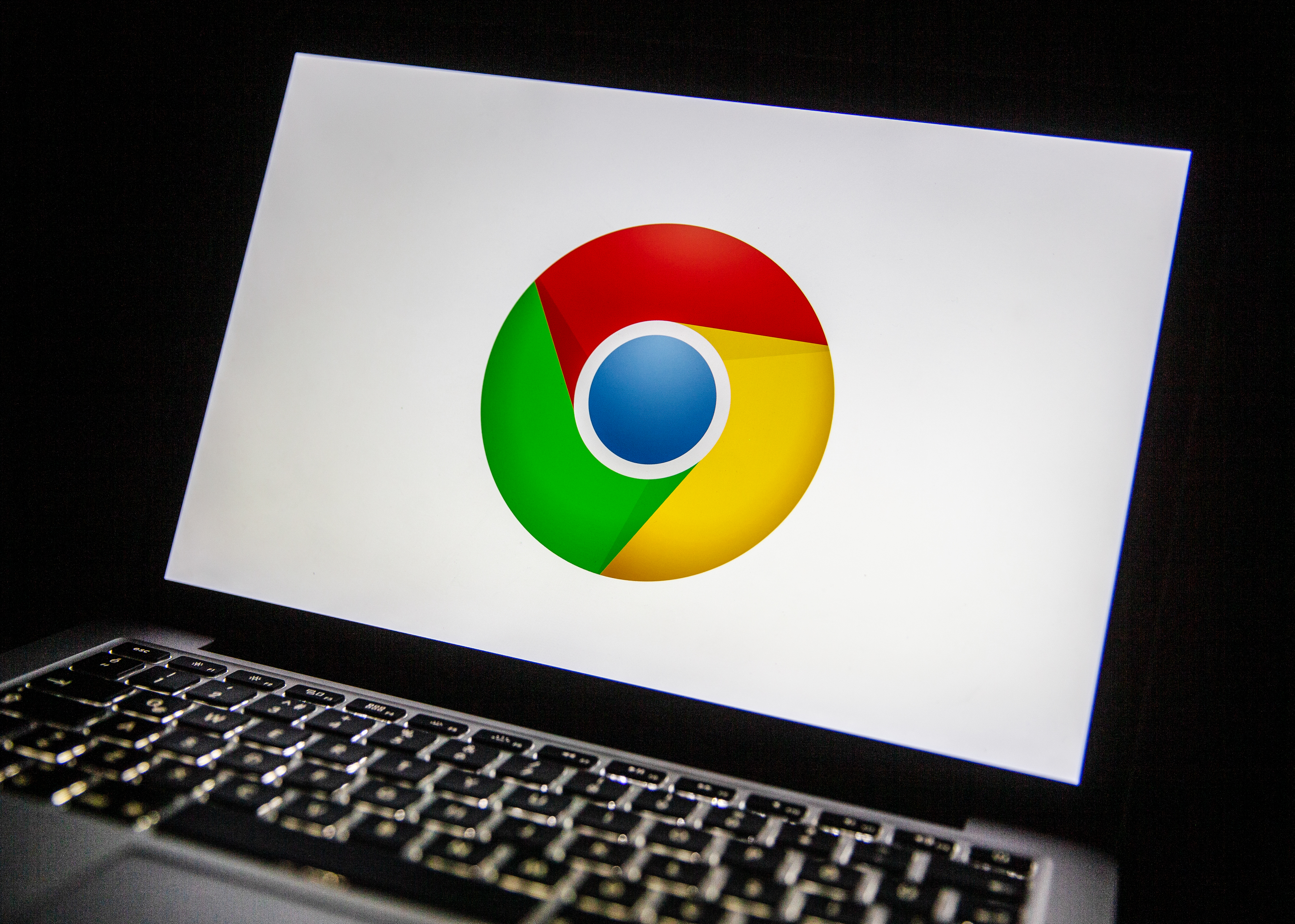