Petrodel Resources Ltd. (‘Petrodel’), a leading energy company in the development of oil and gas reserves, has announced its intention to revive its operations in Tanzania.

Petrodel is the owner of the Tanga, Kimbiji and Latham licenses in Tanzania and were acquired in 2006. Petrodel’s primary interest is in the extraction of natural gas from all three fields. Petrodel’s former partners, Afren and Heritage Oil, are no longer involved, with Petrodel now the 100% owner of all three.

Tanzania is home to sub-Saharan Africa’s second largest gas resources, with reserves estimated at 57.5 trillion cubic feet. Past uncertainty over the investment landscape has meant that these reserves have remained largely untapped. However, Petrodel believes investor confidence has improved following the coming to office of President Samia Suluhu Hassan.

“As we travel the energy transition journey, the current global demand and supply balance mark that the time is right to accelerate Petrodel’s operations in Tanzania, the combination of that and the positive sentiments coming from the new Tanzanian Government make further development of these prospects very real. I believe the stable investment platform being created by President Samia Hassan is a good omen for both Tanzania and Petrodel. We look forward to engaging with the Government to realise these opportunities.”

Petrodel will invest approximately USD 80 million to meet first well commitments in Tanga and a combined total of USD 20 million to complete final and additional seismic work in both Kimbiji and Latham to bring the fields into production. It is estimated that for the required infrastructure to be in place will take two years. Production and shipments of gas is expected to commence in 2025. All three fields will require significant labour forces and should provide much needed employment opportunities for the surrounding regions.

Distributed by APO Group on behalf of Petrodel Resources Ltd. 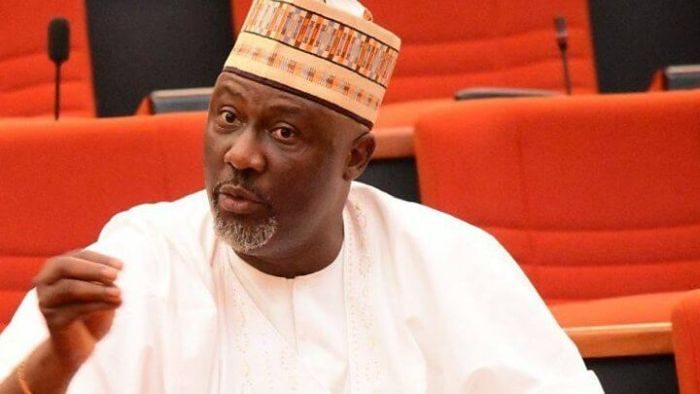 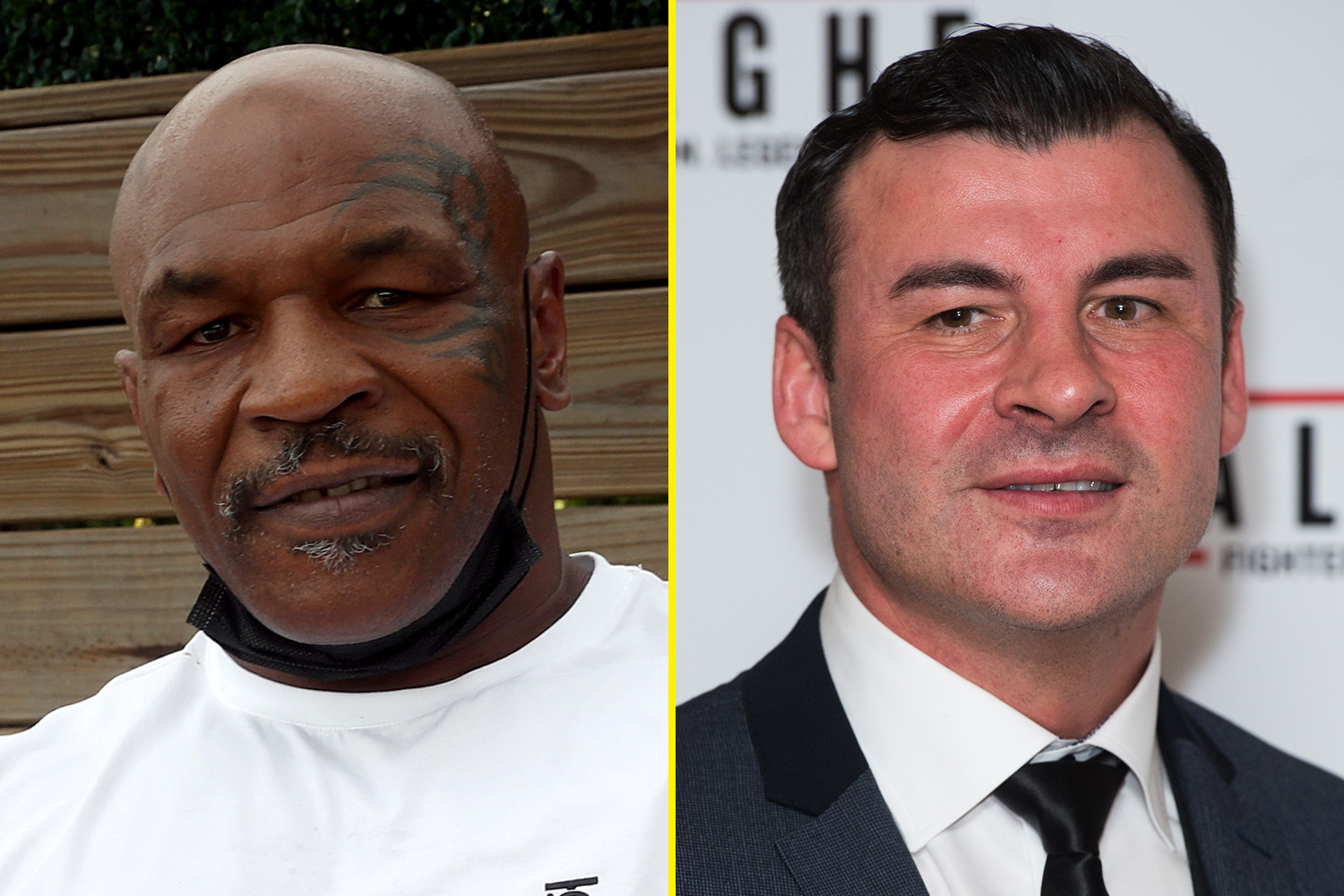