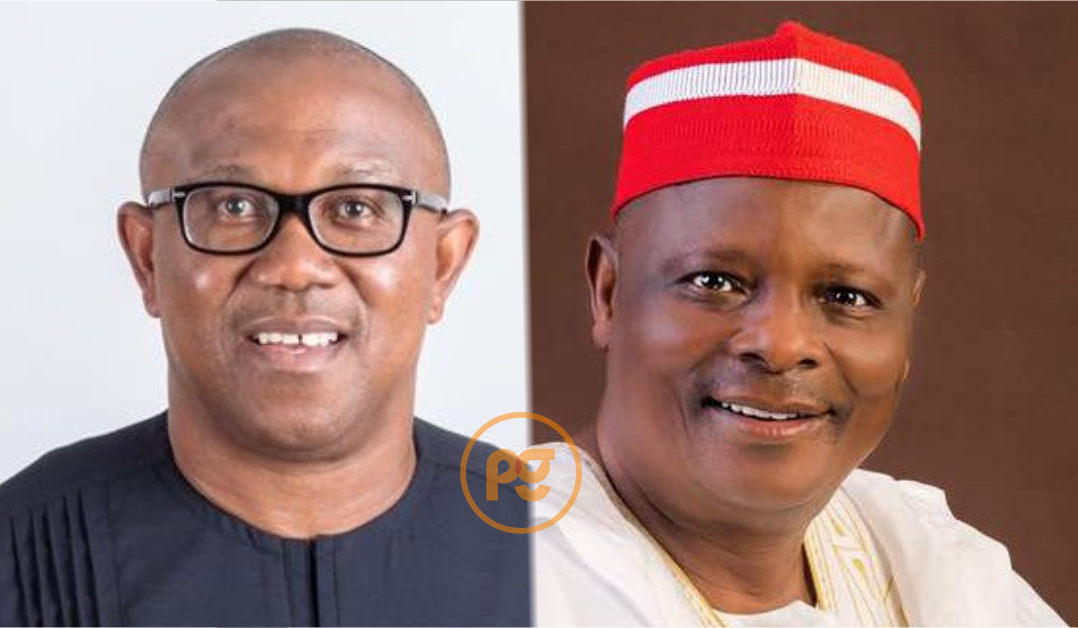 Doyin Okupe has put to rest speculations of a possible coalition between Rabiu Kwankwaso of New Nigeria People’s Party (NNPP) and Peter Obi of the Labour Party, saying both candidates cannot form an alliance.

“That discussion or those discussions about merger, alliance and all that was led by me from our side. It is dead. D-E-A-D! Dead and buried! Finished,” Mr Okupe declared Tuesday evening on Channels TV.

“It has been dead for four weeks,” the LP vice presidential placeholder added.

The statement comes days after Mr Kwankwaso said northerners would not vote Mr Obi because of his ties to the South-East, tainted by IPOB agitations.

Reacting to the claim on Channels TV on Tuesday evening, Mr Okupe said Mr Kwankwaso was only trying to benefit from the increasing popularity of Mr Obi by granting interviews about a matter that has long been buried.

“It was NNPP that continued to try to benefit from the traction of the popularity of Obi,” said Mr Okupe.

Mr Okupe said Mr Kwankwaso was electorally restrained to Kano state and may be making misinformed judgements about the entire northern region of the nation.

He further dispelled notions that Mr Kwankwaso being a two-term former governor of Kano and a Senator has more political experience than Mr Obi, hence cannot take the LP vice president slot.

The Labour Party chieftain asserted that because Nigerians were in dire need of good leadership, that they’d value competence over political seniority.

“Kwankwaso has nothing in his background that convinces anybody that he can match Peter Obi. So, it’s not a matter of seniority, it’s a matter of capability,” Mr Okupe said.

The LP vice presidential placeholder also revealed that Mr Obi would announce his running mate, who is a northerner, before the end of the week.