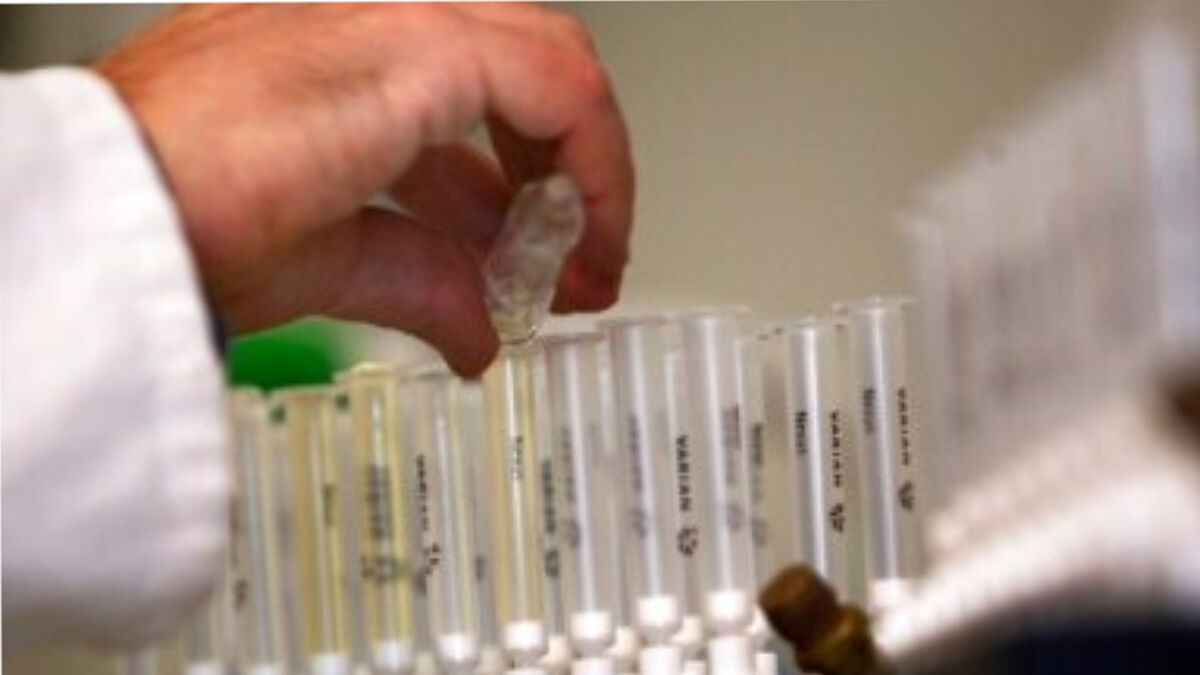 The NFL has instituted mechanisms to control, verify and punish the use of prohibited substances in order to avoid doping and taking advantage of the use of different substances.

Two of these mechanisms are the PED and PES tests, which we will explain below with the intention of informing you about the procedures, as well as the punishments in case of non-compliance.

We start with the PED policy (which includes PED and PES tests), in which all NFL players are randomly and programmed to be tested for anabolic, steroids and other prohibited substances in order to artificially improve their physical condition, in short, what is known as doping.

According to the current policy, no player, coach, trainer, physical trainer or agent may consume, distribute or recommend the use of these prohibited substances.

Thus, mandatory and other random tests are scheduled for players where, in most cases, they have to submit urine samples that are studied in laboratories approved by the league to verify the existence or absence of these substances.

If a banned substance is found, the first sanction can be a maximum of up to six games, but in most cases it is usually penalized with four games without pay.

If in the sample is found the use of any substance that is not prohibited but serves to hide the presence of a prohibited substance, then the punishment is two games, if any form of evidence tampering is proven the penalty is six games.

If you have a second violation of any of the above, the punishment amounts to 10 games and on a third occasion you can lose one or two full seasons.

In the case of recreational drugs, that falls under the PES and PED tests and is subject to other procedures also because local legislations allow it in some states, so that does not fall under this topic. 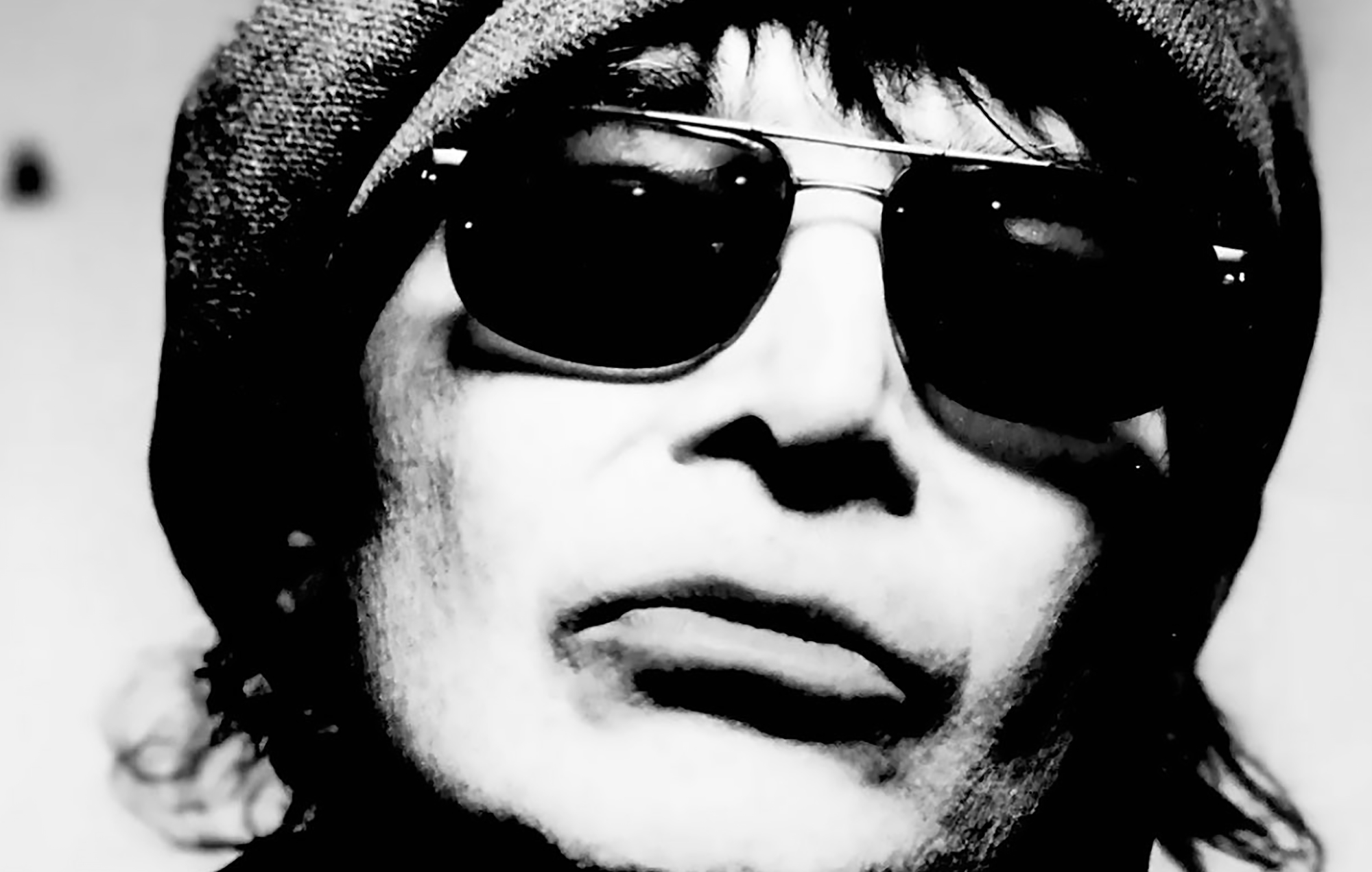 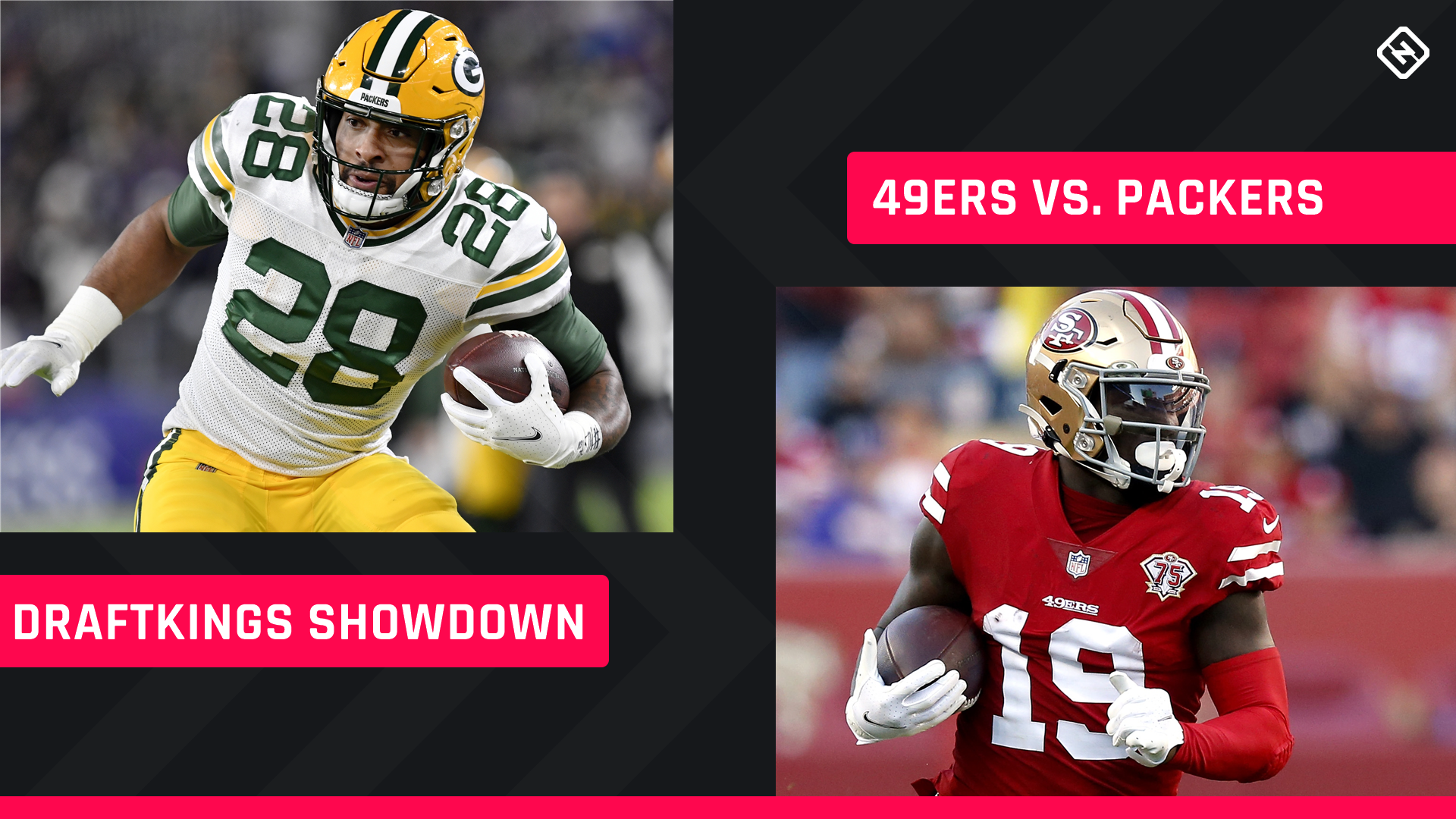