On Thursday, July 14, the Peruvian Supreme Court ratified a prior ruling allowing Ana Estrada, a 44-year-old psychologist, to undergo euthanasia. Estrada was diagnosed at age 12 with polymyositis, an uncommon inflammatory disease that affects the muscles. It is a degenerative and incurable disease.

Five years ago, Estrada began a legal case in hopes of being allowed to end her own life “when the time comes.” In February 2021, the 10th Constitutional Court of the Superior Court of Appeals of Lima ordered the Ministry of Health and the Social Health Insurance (ESSALUS) “to respect the decision” of Ana Estrada, “to put an end to her life through of the technical procedure of euthanasia.” The Supreme court voted 4-2 to confirm the ruling.

Euthanasia is illegal in most countries; in Peru, abortion and euthanasia are prohibited. According to Peruvian law, ending the life of someone who is terminally ill or assisting with someone’s suicide are punishable with a prison sentence.

The Lima court ordered that “article 112 of the Penal Code” be “inapplicable” which prohibits assisted death. The code indicates that “euthanasia” should be understood as the action of a doctor to supply directly, orally or intravenously, a drug intended to end his life.

According to Reuters, Estrada said of the ruling, “It is an individual case, but I hope it serves as a precedent,” she continued, “I think it is an achievement not only of mine, not only of my cause, but also an achievement of law and justice in Peru.”

The Supreme Court ruling to allow an assisted death is historic in this mostly Roman Catholic country. Colombia is the only country in Latin America that allows the procedure, but that it is only allowed under certain conditions.

The court’s decision will also require Peru’s state health insurance to provide “all the conditions” for Estrada’s assisted death, and requires the procedure be executed within 10 days of Estrada’s decision to end her life.

Walter Gutierrez, Estrada’s lawyer, said this case, “is irrevocable, and it allows Ana Estrada to be able to make a decision to end her life at a certain time.” 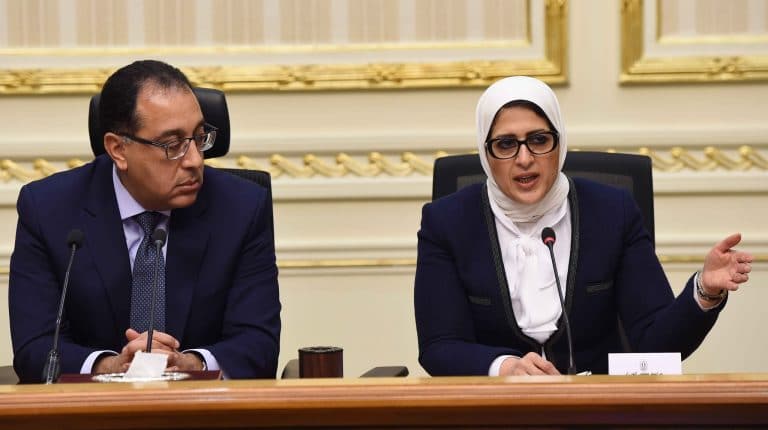