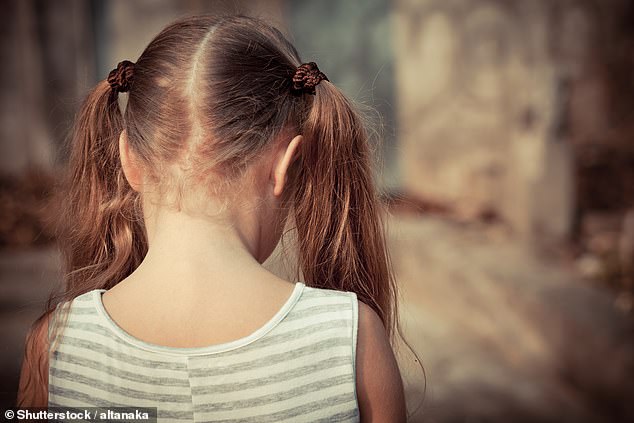 A Perth man accused of sexually abusing 24 children across several years will plead guilty to some charges, a court has been told.

The 47-year-old, who cannot be named for legal reasons, faced Perth Magistrates Court via videolink from prison on Friday.

He is facing more than 400 charges including sexually penetrating a child aged under 13 and producing child exploitation material.

The court heard the man intended to plead guilty to a number of charges, while some charges would be discontinued.

A man accused of abusing some 24 boys and girls will admit to some charges, while others will be discontinued, a Perth court heard

His lawyer asked for a special listing hearing to account for the volume of the charges, which he said could take up to two hours to list.

Magistrate Peter Malone agreed to the request and adjourned the matter until April 27.

The man was arrested last year after police searched his home and workplace, seizing computers and storage devices.

West Australian police allege about 3.8 million child exploitation videos and images were found on the devices, some of which allegedly showed him offending against the children. 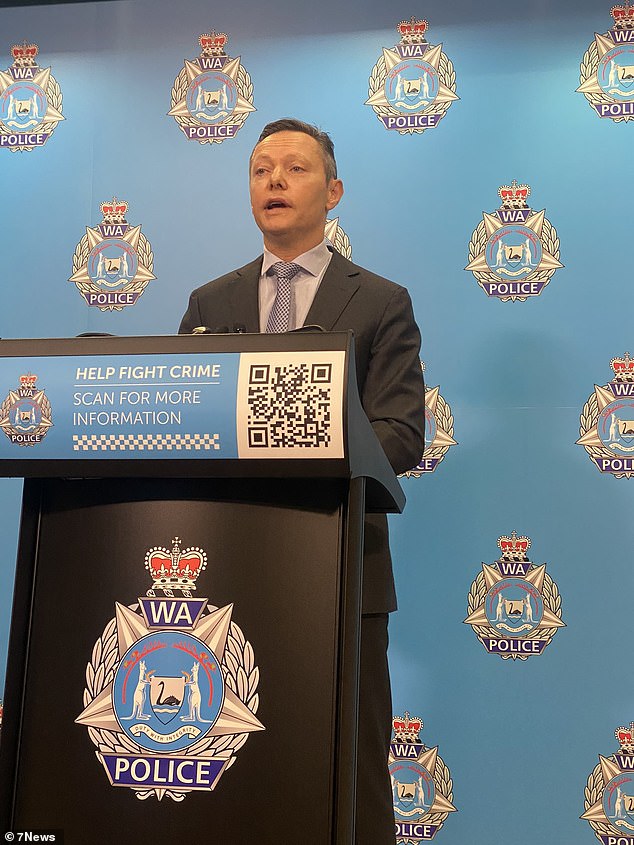 He is alleged to have sexually abused 24 boys and girls, aged from three to 13, between 2015 and last year.

Detective Inspector Hamish McKenzie last week said it would be alleged the man knew the victims through family and friends.

“(It) is one of the most significant child abuse investigations ever conducted in Western Australia insofar as how many images were located and how many victims we will allege have been abused,” Det Insp McKenzie told reporters. 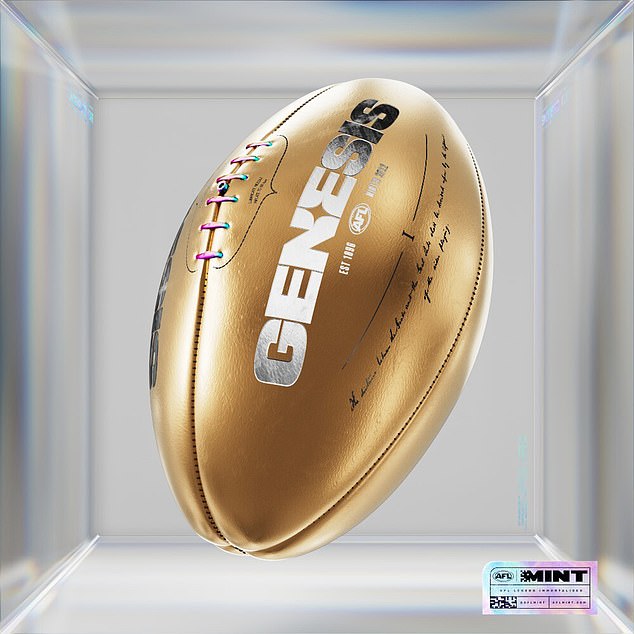 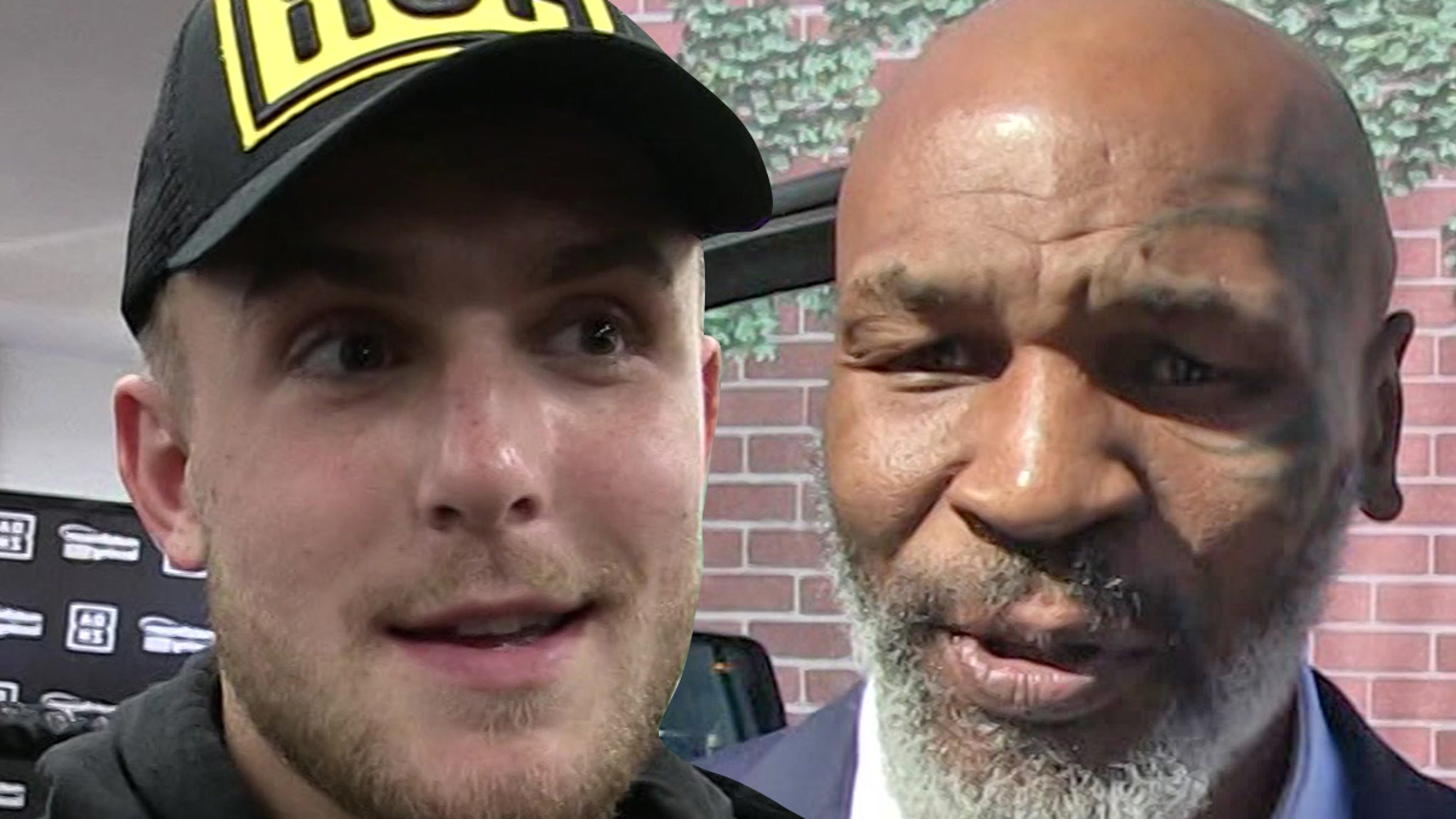