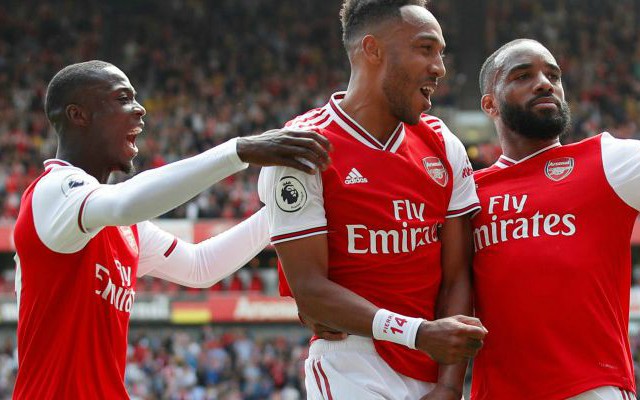 Nicolas Pepe has hinted that Pierre-Emerick Aubameyang might remain at Arsenal, although he admits he is not sure.

Aubameyang has been banished from the Gunners’ first-team training after he broke a disciplinary code.

The attacker returned early from the AFCON after having more problems. This time it is about his health.

Some reports have linked him with a move away from Arsenal and it seems the former Borussia Dortmund man might not play for the club again.

Pepe is also at the AFCON, where he is representing the Ivory Coast.

An Arsenal fan asked him at the competition if he thought Auba will remain at the club, he said, as quoted by The Sun:

Keeping Auba is a tough choice Arsenal has to make because he might not get a suitor that will take a chance on him.

His huge salary at the Emirates will also be a stumbling block for any potential deal, but what should we expect?

As things stand, we need to be prepared to keep him in the squad until the end of the season if no suitable offer arrives. 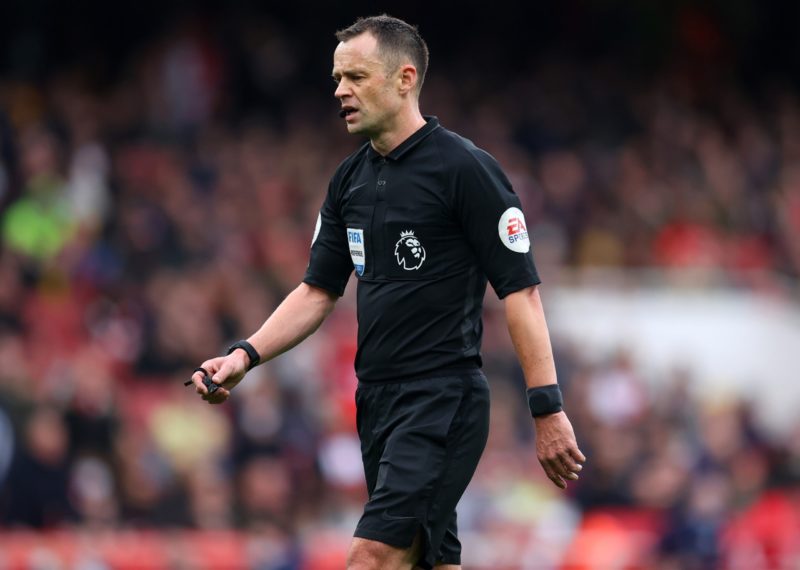 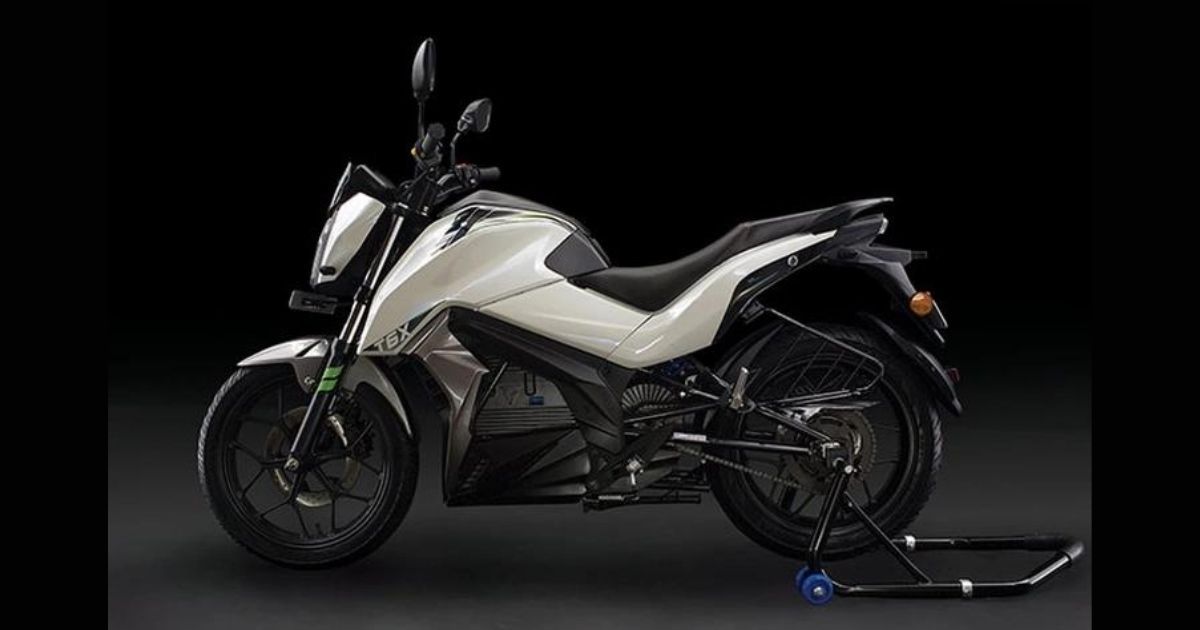