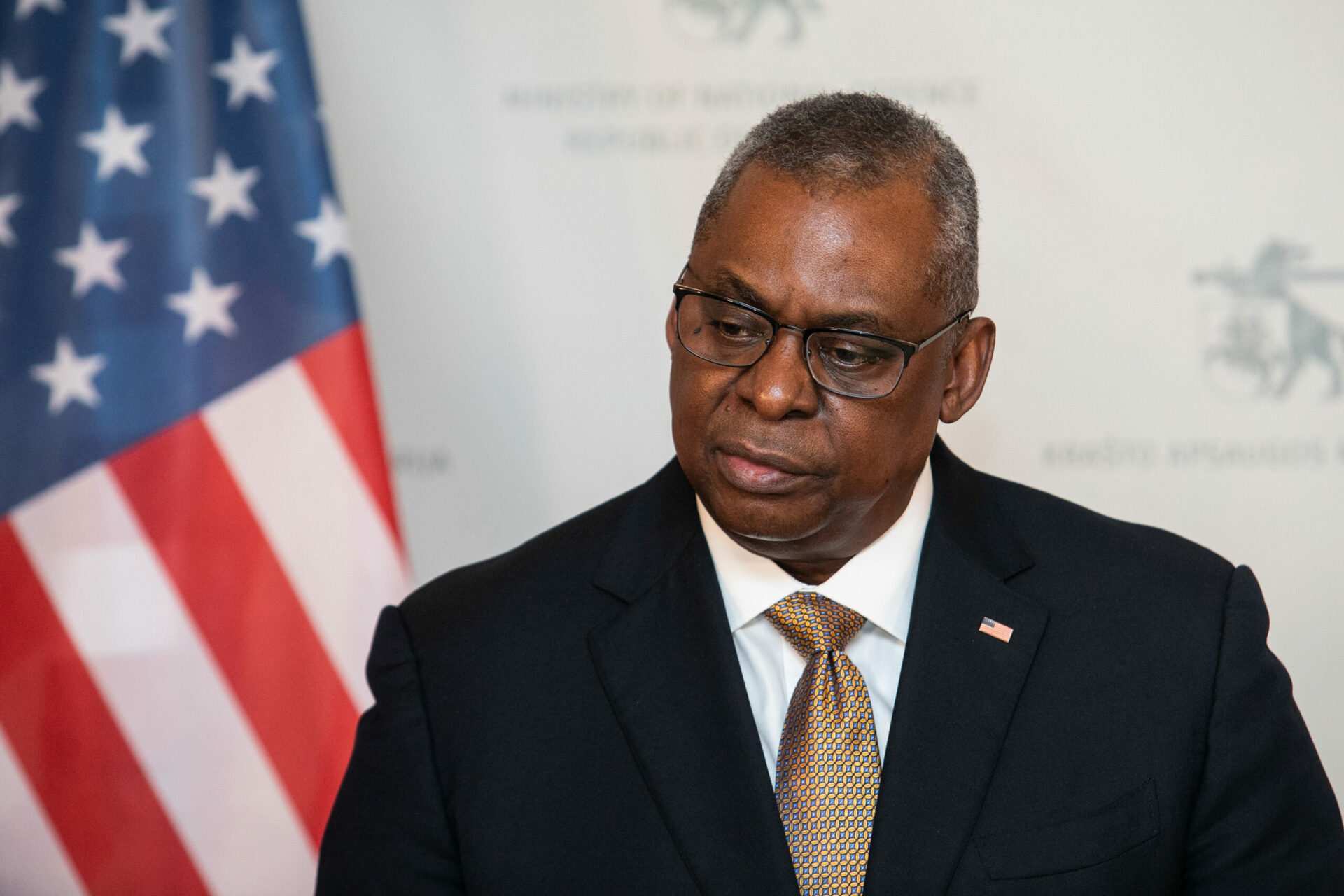 The Supreme Court decision ending a constitutional right to an abortion puts immediate pressure on the Pentagon, which has struggled to clarify how it will address the health-care expectations of female troops, and female spouses of troops.

It’s an issue top Pentagon officials — including Defense Secretary Lloyd Austin — have been concerned about ever since a draft opinion of the court’s ruling leaked earlier this year.

“The Department is examining this decision closely and evaluating our policies to ensure we continue to provide seamless access to reproductive health care as permitted by federal law,” Austin said in a statement Friday. “Nothing is more important to me or to this Department than the health and well-being of our service members, the civilian workforce and DOD families.”

With recruitment already under strain due to factors including low unemployment and few eligible recruits, the court’s decision could make it even harder to attract new service members with some recruits wary of being based in states where access to abortion is at greater risk.

That’s an added risk with so many military bases in states like Texas, Mississippi and Alabama, where abortion is already or expected to soon be outlawed entirely. Women make up almost 20% of the 1.3 million-member active-duty force.

As employees of the federal government, doctors on military bases were already banned from performing abortions, so female troops — and the female spouses of troops — have had to seek out the procedure on their own.

The vast majority — 95% — of all women serving in the military are of reproductive age, according to Defense Department estimates. The Pentagon provides health care to more than 1.5 million women of reproductive age, including servicewomen on active duty, in the guard and reserves, as well their dependents, according a statement earlier this year by California Representative Jackie Speier and New Hampshire Senator Jeanne Shaheen.

Studies have also shown that women in the military have a 50% higher rate of unplanned pregnancy than the general population, according to the lawmakers.

Rachel VanLandingham, a professor at Southwestern Law School in Los Angeles who specializes in national security law, said in an interview last month that a change in abortion law would place an “undue burden” on military women.

Oklahoma Senator Jim Inhofe, the top Republican on the Senate Armed Services Committee, has disputed the idea that new limits on abortions could affect women’s willingness to serve.

Military medical facilities aren’t allowed to perform abortions — and the cost of the procedure in private facilities isn’t covered by the military’s Tricare health insurance — because of the Hyde Amendment of 1976, which prohibits the use of federal dollars for abortions unless the life of the mother is at risk.

The Pentagon may be limited in what it could do to respond to the ruling without backing in Congress. Some Democrats are already seeking to get rid of a law that largely prohibits Pentagon funds from being used for abortions, offering separate House and Senate measures on the issue.

A draft House spending bill for fiscal 2023 also seeks to make it easier for troops or civilian employees to take leave if they need it to get an abortion.

For now, in order to get an abortion out of state, women in the military would likely have to ask for approved leave from their commanders, and probably have to disclose the reason.

Asking for leave can put women at a disadvantage on performance evaluations — especially if they are based overseas in places where abortion is banned — because they’d be asking for special treatment to take the leave, said VanLandingham, a retired Air Force lieutenant colonel. 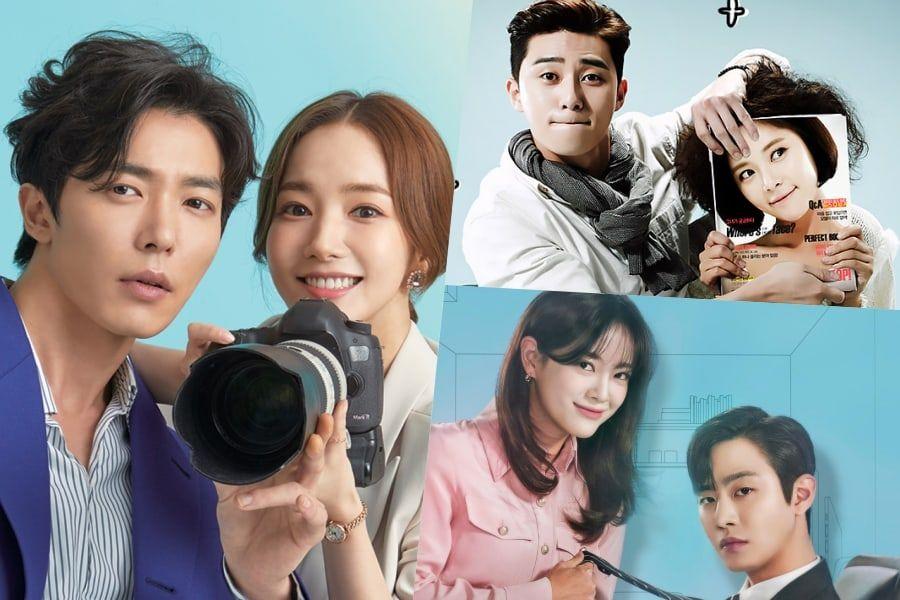