The men, who have not been named, were arrested when officers were called to the John Street area of the town on Tuesday afternoon.

Among those involved was a 71-year-old man.

West Midlands Police stated: “We were called to a report of disorder involving a machete, in John Street, West Bromwich, at around 5.10pm on Tuesday.

“Three men, aged 20-22, were arrested on suspicion of public order offences and have been released under investigation. 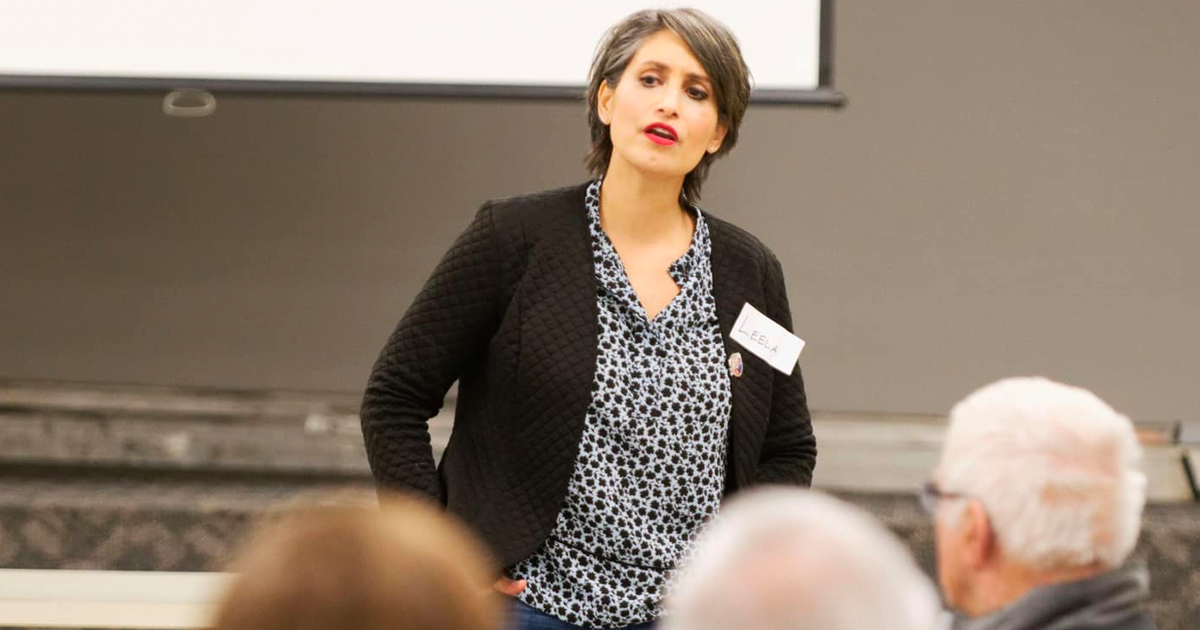 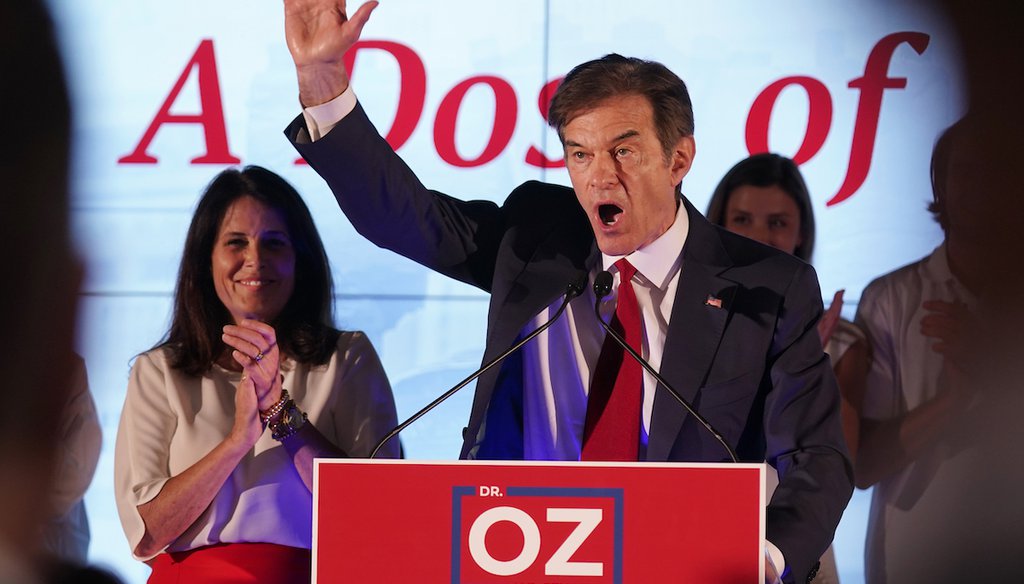