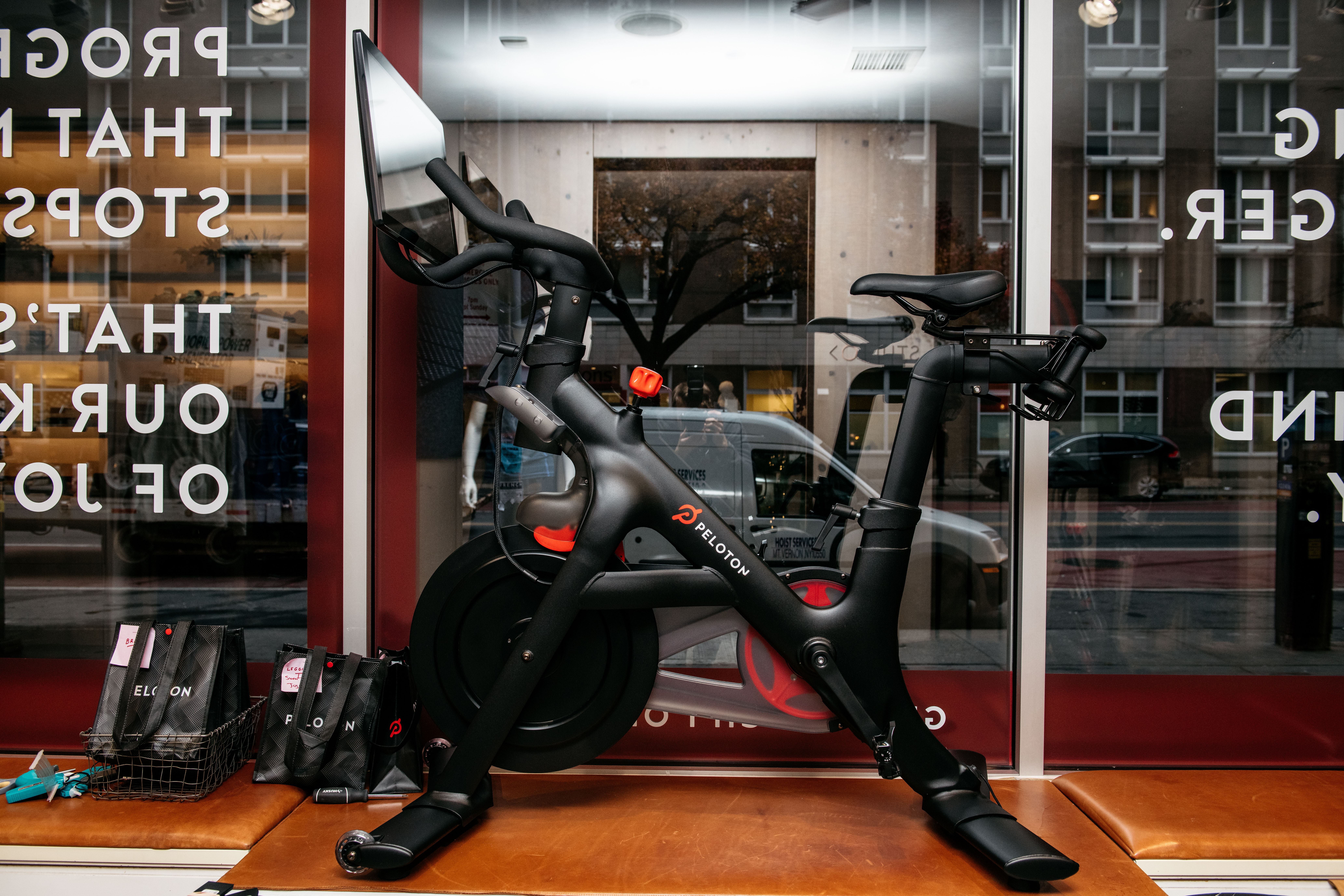 is reportedly pumping the brakes on and production as demand for the home fitness equipment is said to be slowing.

It’s said to be putting production of its standard Bike and Tread (treadmill) products on hold for two months and six weeks, respectively. The company stopped building Bike+ units last month and it doesn’t plan to pick up production of that more expensive model until June, reports. As for Tread+, Peloton reportedly doesn’t expect to build any more of those in its 2022 fiscal year.

According to CNBC, Peloton said in an internal presentation that there’s been a significant drop in demand due to consumer “price sensitivity” and increased . On top of that, gyms are open again in many regions following COVID-19 lockdown measures. After being cooped up at home for the better part of two years, it wouldn’t be surprising if fitness fans wanted to work out elsewhere. Meanwhile, research firm M Science said it hasn’t seen evidence of a rise in demand for at-home fitness amid the surge of the Omicron variant.

As things stand, Peloton is said to have overestimated demand and thousands of its products are in warehouses and on cargo ships. It reportedly needs to sell many of those before making more bikes and treadmills.

Meanwhile, per the presentation, was delayed from October to next month, and the product might slip again to April. Peloton Guide is a strength-training system that uses camera and machine learning to track users’ movements and help them match their form against an instructor.

Earlier this week, it was that Peloton is looking to reduce costs. Measures could include layoffs and store closures.

Engadget has contacted Peloton for comment. The company will report its latest quarterly financial results on February 8th, which should make the status of Peloton and its products slightly clearer.