Fresh off their defeat in the Supercopa de Espana, Athletic Club are set to host Barcelona in a one-legged tie in the last 16 of the Copa del Rey at San Mames on Thursday night.

Marcelino‘s side lost 2-0 to Real Madrid in the Supercopa de Espana final on Sunday, following a 2-1 comeback win against Atletico Madrid in the semi-finals. As for Barcelona, the Blaugrana put in a promising performance in the other Supercopa semi-final against Real Madrid, but they lost 3-2 in extra time.

Stay with us for all the build-up to Athletic Club vs Barcelona and then updates from the match itself.

This is the start of our Athletic Club vs Barcelona live blog, with updates from this last-16 Copa del Rey tie following on from here. As always, the entries nearest the top are the most recent ones.

What a game at San Mames. Muniain’s second minute opener was cancelled out by a brilliant Ferran goal, then as both teams traded blows throughout the second half Inigo Martinez thought he had it won with four minutes left. But Pedri had other ideas and his late equaliser forced extra time.

As Barcelona go all out for the equaliser it comes. A Dani Alves overhead kick out wide falls to Pedri and he rifles in.

A Muniain freekick is launched into the box and after a scramble in the six-yard box, Inigo Martinez puts the ball into he net after a Berenguer header to the back post.

A cross-come-shot from Inaki hits the top of the bar and bounces out, his brother can’t get onto the rebound.

We are getting a thrilling finish here at Sam Mames as Athletic look to get that winning goal. Barcelona though are just as dangerous.

The match seems to have settled into a familiar rhythm. Barcelona are in control of the ball, with Athletic threatening on the counterattack. The Williams brothers are causing Barcelona most problems.

A swift counterattack from Athletic sees Nico Williams again race downs the right side, he pings a ball into the box and his brother gets in front of Araujo, but side-foot’s over the bar from close range.

Athletic’s energetic style is being subdued at the moment with Barcelona keeping the ball well. The Blaugrana though aren’t making many inroads into their opponents backline.

Inaki Williams combines with brother Nico, who has a go from a tight angle, but Ter Stegen makes a good save at his near post.

We are back underway at San Mames.

A brilliant first half saw Muniain curling the opener for the home side, then Ferran picking his spot for the equaliser.

A mistake at the back allows Sancet to have a go, but a combination of Pique and Araujo deny the Athletic forward. Then from the resulting corner, Ter Stegen saves from Dani Garcia.

Abde along with Gav are not shy when it comes to older opponents. Both seem more than happy to foul the Athletic players when necessary.

Nico Williams is once again at the heart of the Athletic attack on the right side, this time he floats a cross in and it’s met by Muniain, but his header goes agonisingly wide.

Ferran Torres gets himself on the scoresheet. The former Manchester City man picks up the ball on the left corner of the penalty area, and brilliantly bends it into the far side of the goal.

After a rip-roaring start, Athletic have kept the momentum going and are pressing Barcelona well, with the Catalan club looking somewhat shellshocked by what’s gone on.

What a start from the home side. Muniain puts Athletic Club ahead after just two minutes. Nico Williams showed brilliant pace down the right, and his low cross is missed by Sancet, but it falls to Muniain who lifts the ball into the far corner.

We are underway at San Mames.

When does Athletic Club vs Barcelona start?

Where can I watch Athletic Club vs Barcelona? 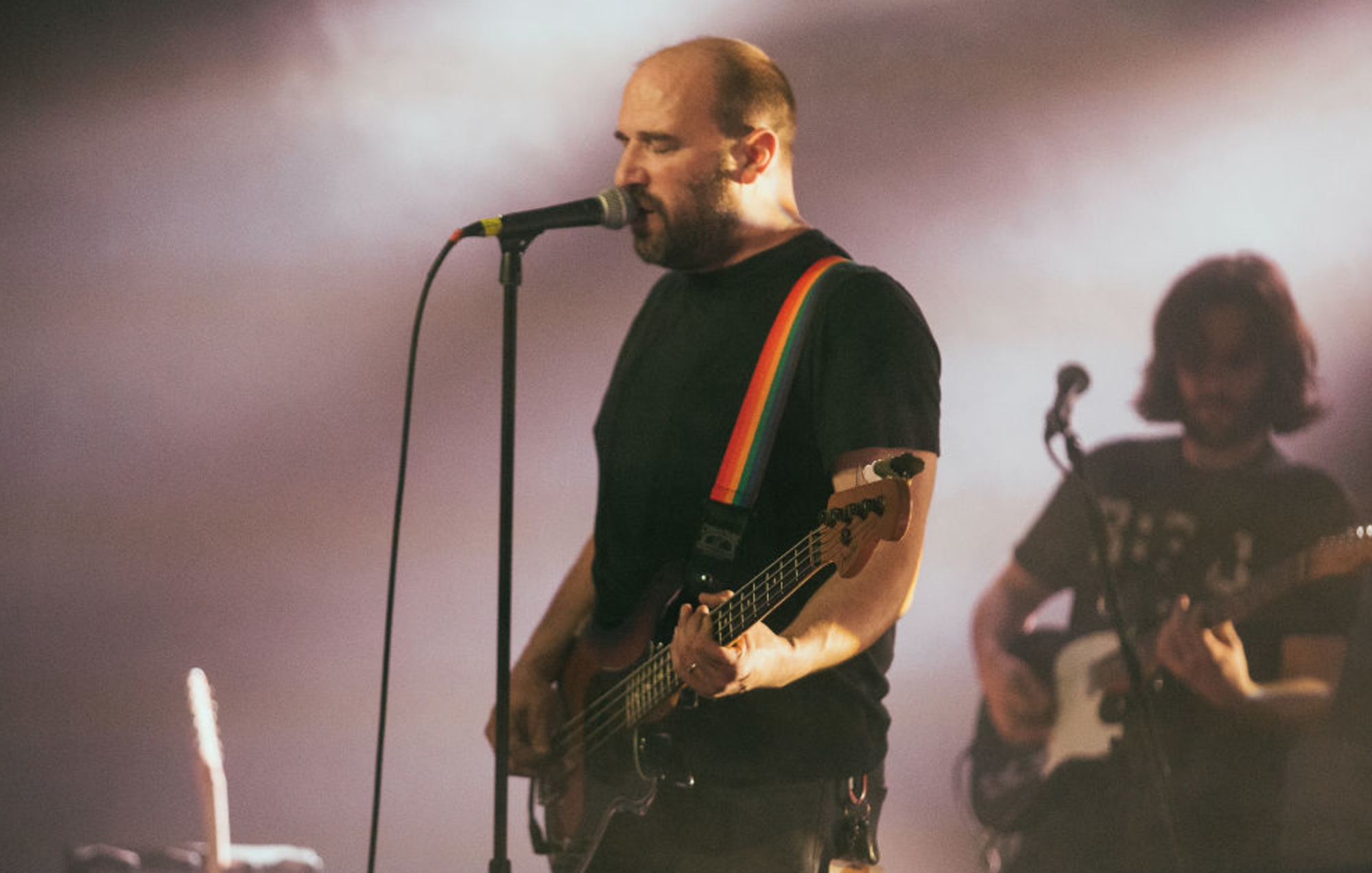 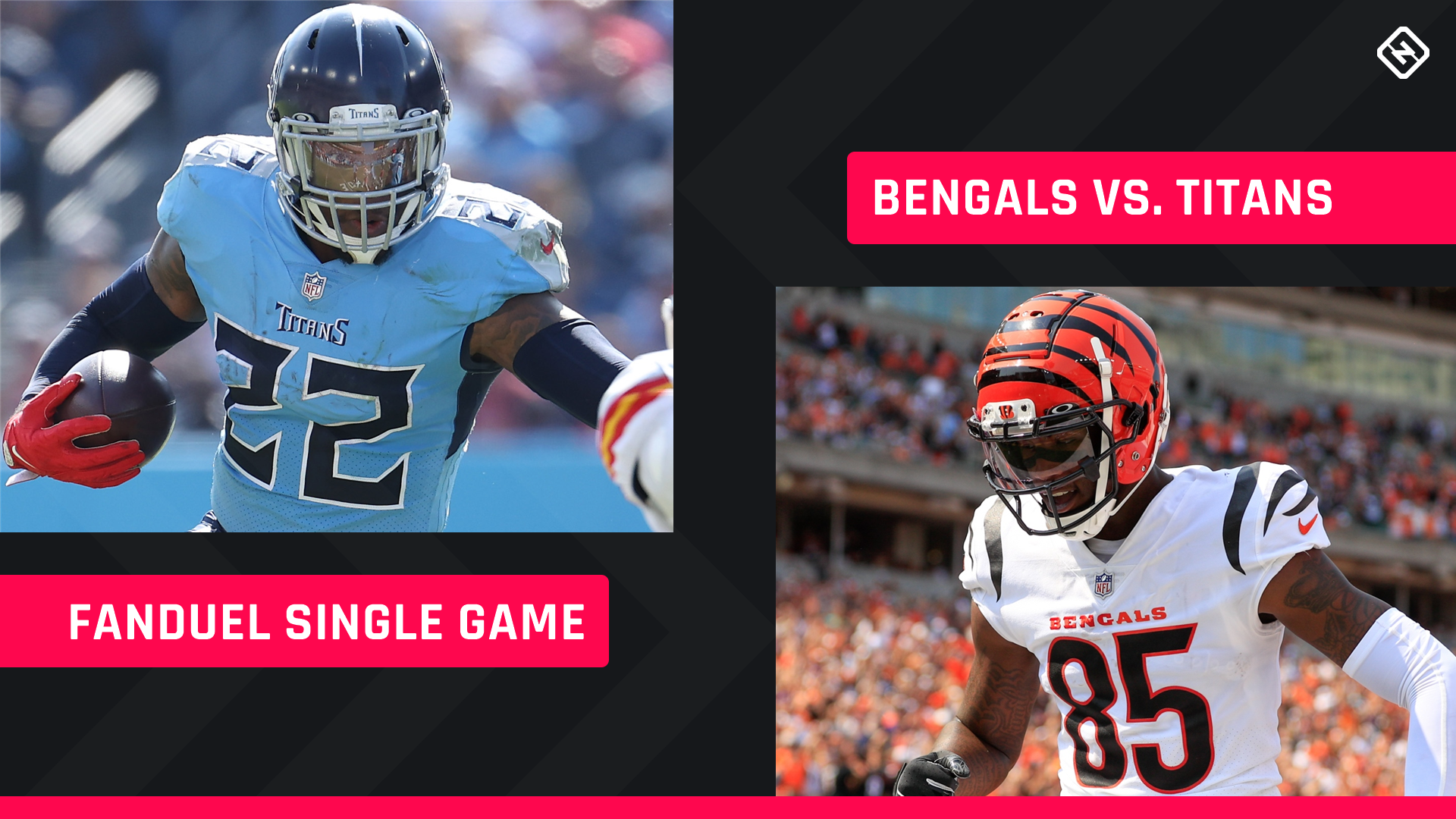