Olisa Metuh, a lawyer and former National Publicity Secretary of the People’s Democratic Party (PDP), has said that the resignation of Peter Obi would cost the opposition party much goodwill.

The party’s former spokesperson said this in a Facebook post on Thursday, adding that the exit of the former Anambra governor will inevitably dim the chances of the opposition in 2023.

Peter Obi, a former presidential aspirant on the platform of the party, walked away yesterday following his supposed fears that he might not clinch the presidential ticket in the primary scheduled for Saturday.

The ex-governor, through his campaign director, Doyin Okupe, tendered his resignation at the PDP National Secretariat in Abuja.

Reacting to the development, Metuh lamented the extent of damage the exit would cost the party as to its chances to wrest power with the ruling All Progressive Congress (APC).

He wrote: “A lot of people have opined that Peter Obi is just a Facebook fad and that he has buried his political future by leaving our great party, the Peoples Democratic Party. I have a short story to tell them.

“Sometime in 2001, Mr Peter Obi romanced with the APF, then a big force within the Anambra PDP. In one of the meetings in Ikoyi Hotel hosted by Sir Emeka Offor, Peter was not allowed to talk and the bulk of the politicians actually made fun of him then. Peter left the PDP and subsequently joined APGA where he sold himself directly to the people. The rest is history.

“Today, the new electoral act has afforded Peter Obi the opportunity to campaign for almost 9 months. He is not just a social media fave, he is actually an electoral machine and indeed a phenomenon. PDP can only ignore him at its own peril.

“I kept the faith even with the apparent neglect and non-challance with my ordeal and travail. I refused to be intimidated and cowed, I… 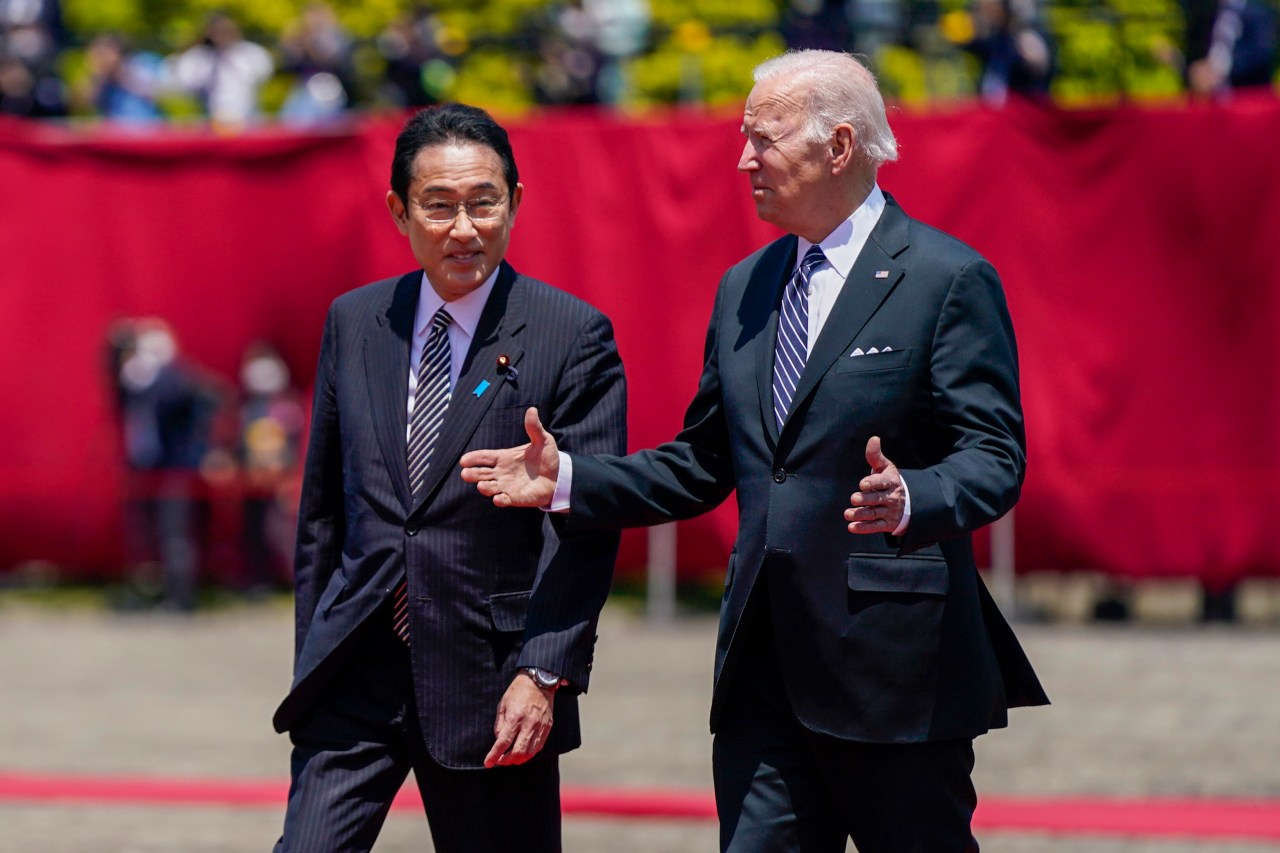