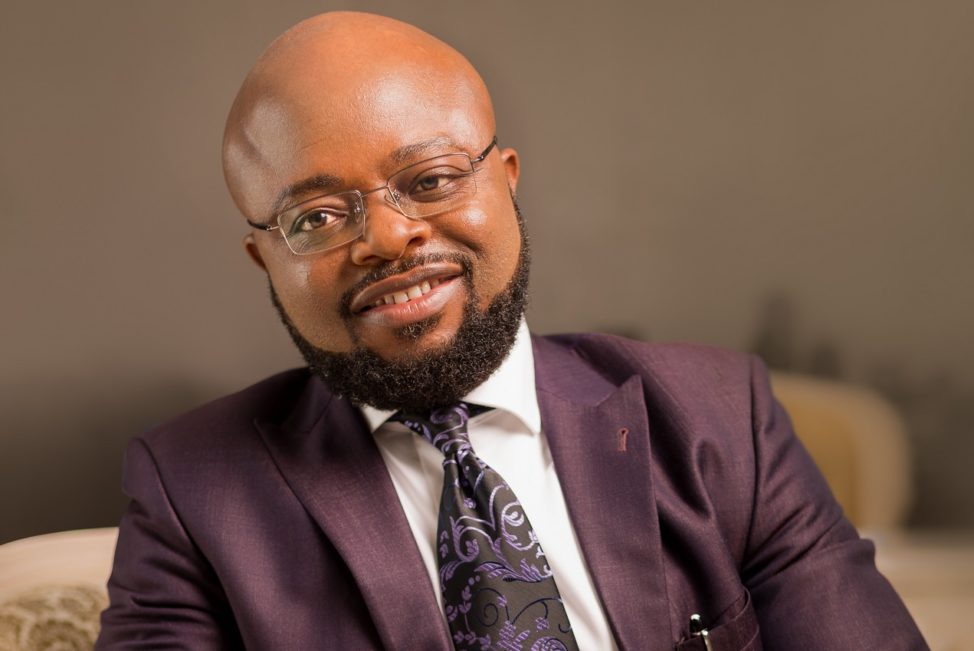 Reprieve has finally come the way of Ifeanyi Odii, a business mogul, as the People’s Democratic Party, PDP, has bowed to a court ruling and issued him certificate of return as its governorship candidate for Ebonyi State.

Odii and the Senator representing Ebonyi Central Senatorial Zone in the Senate, Obinna Ogba, had tussled for the governorship ticket of the party with both claiming to be the authentic candidate.

THE WHISTLER had reported that Odii was elected the candidate of the party at the May 28 and 29, 2022 primary election.

Surprisingly, the National Working Committee of the party, cancelled the election claiming the primary was held against its directives and subsequently ordered a rescheduled primary election on June 5 and 6, 2022 respectively.

The rescheduled primary election produced Ogba as the candidate of the party throwing the state chapter of the party into turmoil.

Odii had stayed away from the June primary claiming he had emerged the party’s candidate following extant rules.

Alleging foul play and illegality against the Constitution, the Electoral Act, the guidelines on conduct of primaries issued by the Independent National Electoral Commission, INEC, and the party’s constitution, Odii approached the Federal High Court sitting in Abakaliki, praying that it recognises his candidature.

The court granted the reliefs and declared Ogba’s candidature null and void, and upheld Odii as the authentic candidate of the party.

Consequently, the leadership of the party has honoured the decision of the court by issuing Odii the certificate of return, which was seen by THE WHISTLER.

Amid the crisis, Odii had sued for peace stating that he was “willing and ready to provide leadership and to reconcile the members of the party after the divisions arising from the internal power struggle.”

He “appealed to the leaders and members of our great Party in the state to embrace the path of maturity and reconciliation at this moment to enable us focus on the common enemy as we gradually approach the 2023 general election.

“We should quickly recover from the fallouts of the primary elections and close ranks in the interest of our people and the future of the state.”

The governorship election comes up in March 2023. 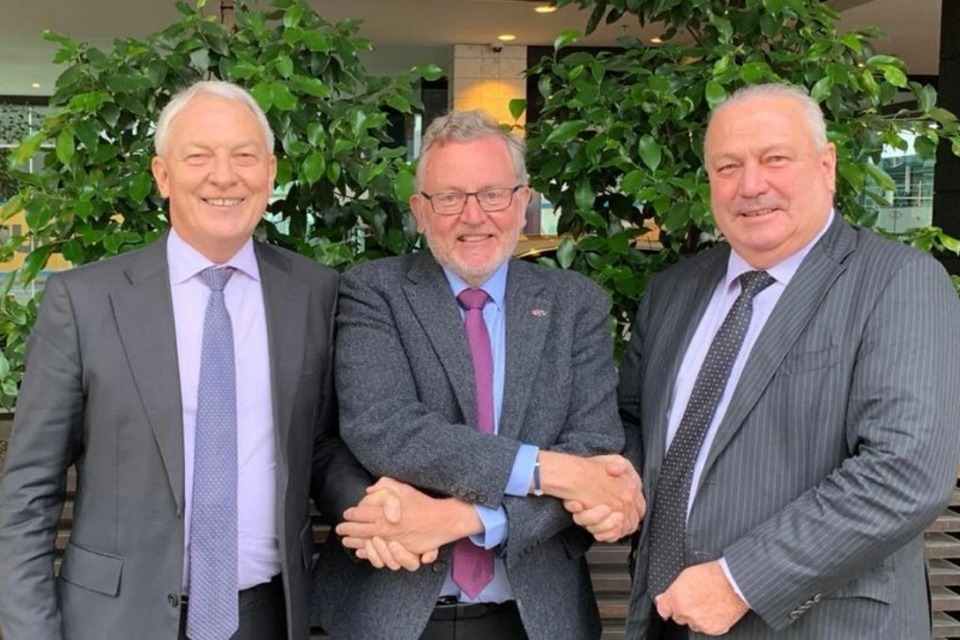