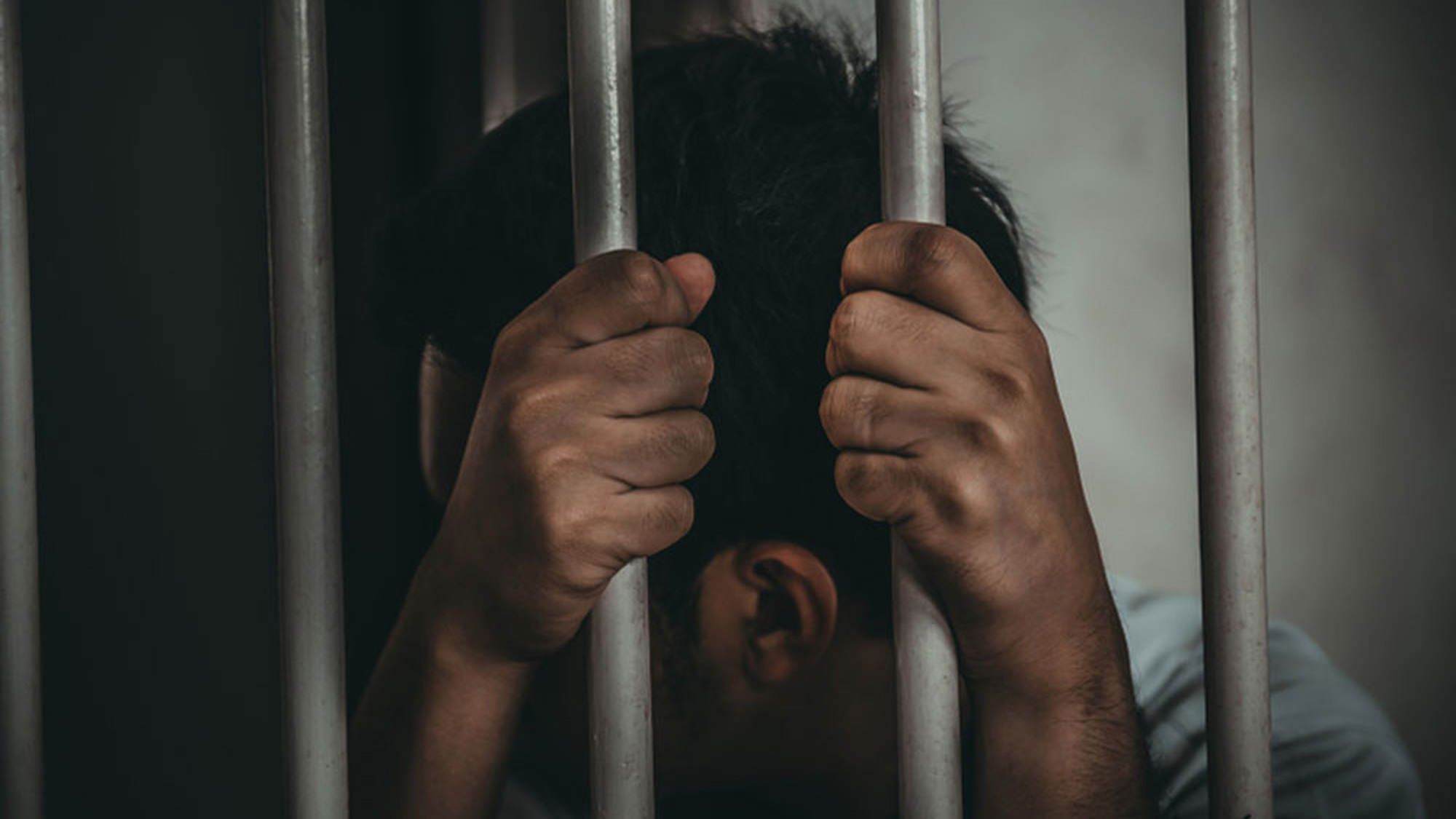 07/26/2022 Nepal (International Christian Concern) – This month, Reverend Keshav Acharya, a Christian pastor in Nepal, was sentenced to one year in prison for forced conversion attempts against Hindus. Authorities originally arrested the pastor for supposedly spreading COVID-19 misinformation, but after they released him on bail, they arrested him two more times. When authorities arrested the pastor these last two times, they accused him of attempting to coerce Hindus to convert to Christianity. A district court found him guilty of these crimes and sentenced him to two years in prison in November of last year, but this month, the High Court heard his appeal case and reduced his sentence to one year in its ruling. The chairman of a concerned human rights advocacy group, Voice for Justice, spoke to AsiaNews about the case, explaining, “It is illegal and unethical to compel someone to change their faith by use of threat or coercion; however, Pastor Keshav Acharya did not resort to coercion to convert anyone to Christianity […] The pastor only exercised his right to freedom of religion and did not commit any offence.”

Overall, legal threats against Christians due to strict interpretations of Nepal’s religious regulations have become more prevalent. Nepal’s laws relating to religious practice and belief are sometimes used as anti-blasphemy laws (akin to those in Pakistan) or as anti-conversion law (akin to those in India). The flexibility in the application of these laws is due to their structure. Joel Voordewind, a former Dutch politician and an authority on international religious freedom, asserted that Nepal’s religious laws are “vague and contradictory, and have been misused for the prosecution of actions carried out in the normal course of practicing one’s religion.” The ambiguity inherent in Nepal’s laws open the door to false accusations and the weaponization these laws against Christians. We pray for justice and freedom for Reverand Acharya, and for protection for all Nepalese Christians against misuse of the country’s religious regulations. 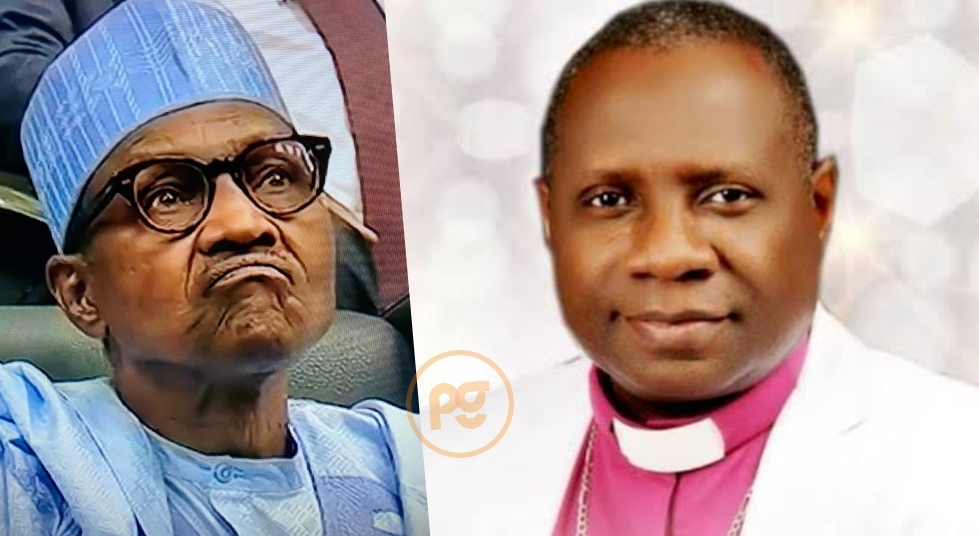