Fire has razed a portion of the Central Bank of Nigeria, CBN, office in Benue State.

A portion of the bank located around old GRA in Makurdi, Benue State went up in flames on Thursday.

The fire was said to have started from the fuel dome of the bank at about 7am.

The incident was confirmed by the Director of Benue State Fire Service, Donald Ikyaaza.

Addressing newsmen, Ikyaaza said he deployed his men to the scene of the incident following a distress call.

Ikyaaza said, “It was actually a huge fire which started at the company’s fuel dome but my men rushed to the scene and put out the fire before it could spread to other parts of the bank. Everywhere is calm now.” 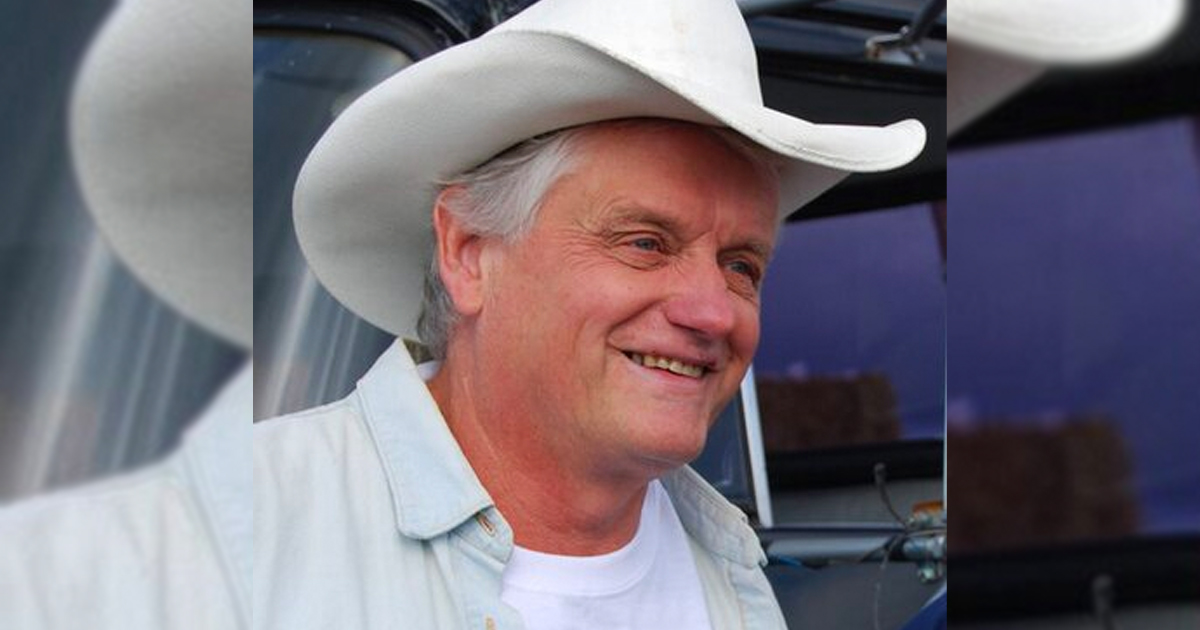