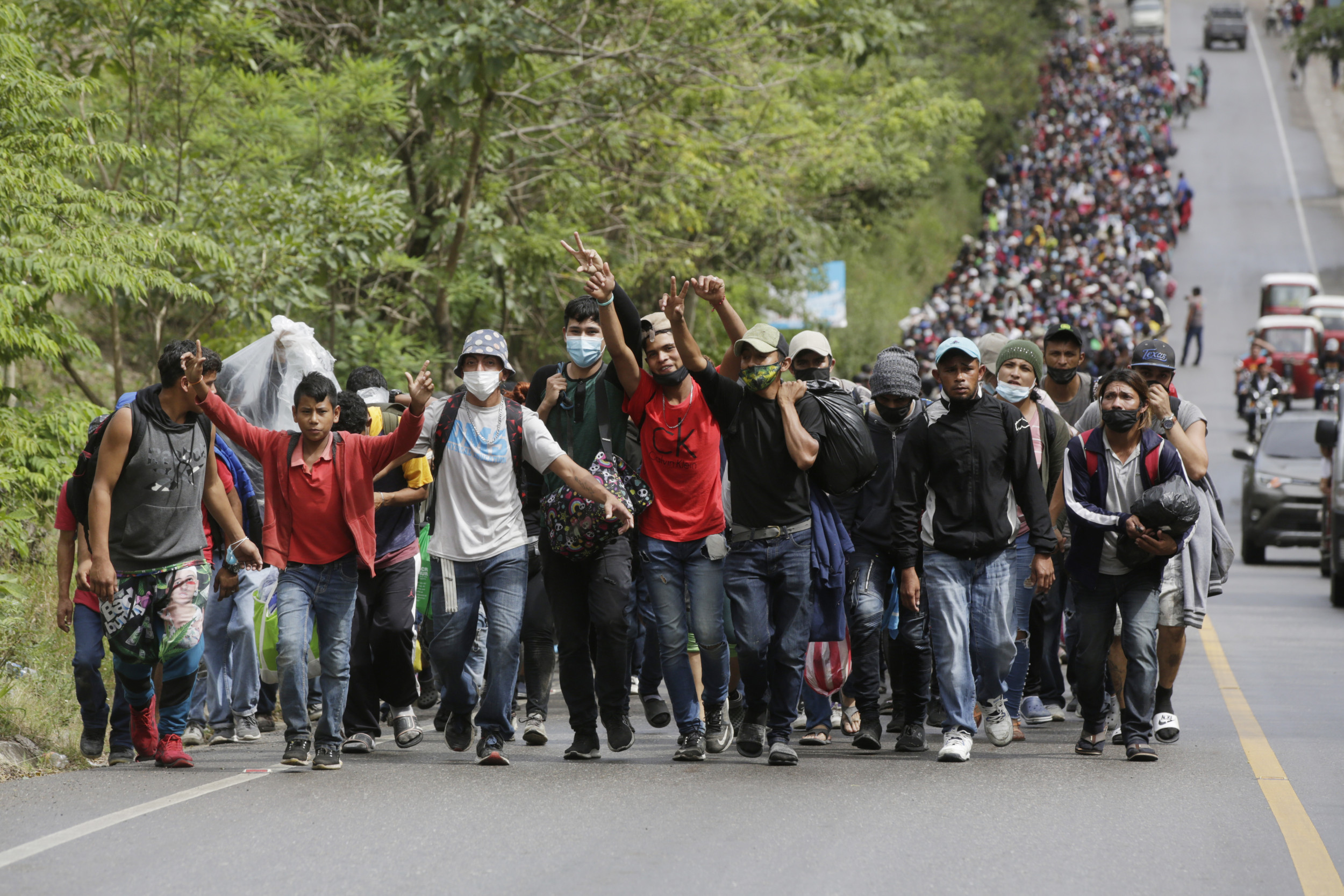 Forty-three percent of Central Americans said they wanted to migrate permanently to another country when questioned for a 2021 survey. When that question was asked in 2019 before the pandemic, just eight percent expressed the same desire.

This 35 percent uptick, released in a joint report by the Migration Policy Institute (MPI), the United Nations World Food Programme (WFP), and the Civic Data Design Lab at the Massachusetts Institute of Technology (MIT), sheds light on the challenges Central America faces as it attempts to recover from the devastation brought forth by COVID-19.

Though migration isn’t driven by one factor, economic stagnation worsened by COVID-19 plays a major factor in the recent phenomenon, according to the report. As job opportunities have become more scarce, a rising number of young people are entering the workforce. Many of those who cannot find jobs elect to migrate instead, the report states.

Those without jobs reported being unable to afford food and other basic necessities and were three times more likely to make concrete plans to migrate. As migration patterns have jumped over the past year, so has food insecurity.

The number of food-insecure people in Central America’s northern triangle of El Salvador, Guatemala and Honduras jumped from 2.2 million people in 2019 to a current total of 6.4 million, the WFP estimated.

“We are seeing an exodus from Central America as hunger and despair force many to migrate in search of a better life,” WFP Executive Director David Beasley said in a statement. “Families are being separated and communities are being destroyed as poverty, climate change and now COVID-19 have left many people feeling they have no choice but to head north.”

In addition to unemployment and food insecurity, violence, family reunification, and environmental devastation brought on by climate change were also referenced as reasons for wanting to migrate. While these issues were cited far less frequently, the report said it’s difficult to isolate one sole factor as a person’s reason for migrating, writing that these forces often overlap.

While the number of people hoping to leave their countries for good may be staggering, the number of people with concrete plans is less staggering—Three percent of respondents reported having plans to migrate. Fifty-five percent of those who migrated reported hiring a smuggler that charged $7,500 per person, indicating that it may be more difficult for those suffering to actually leave. 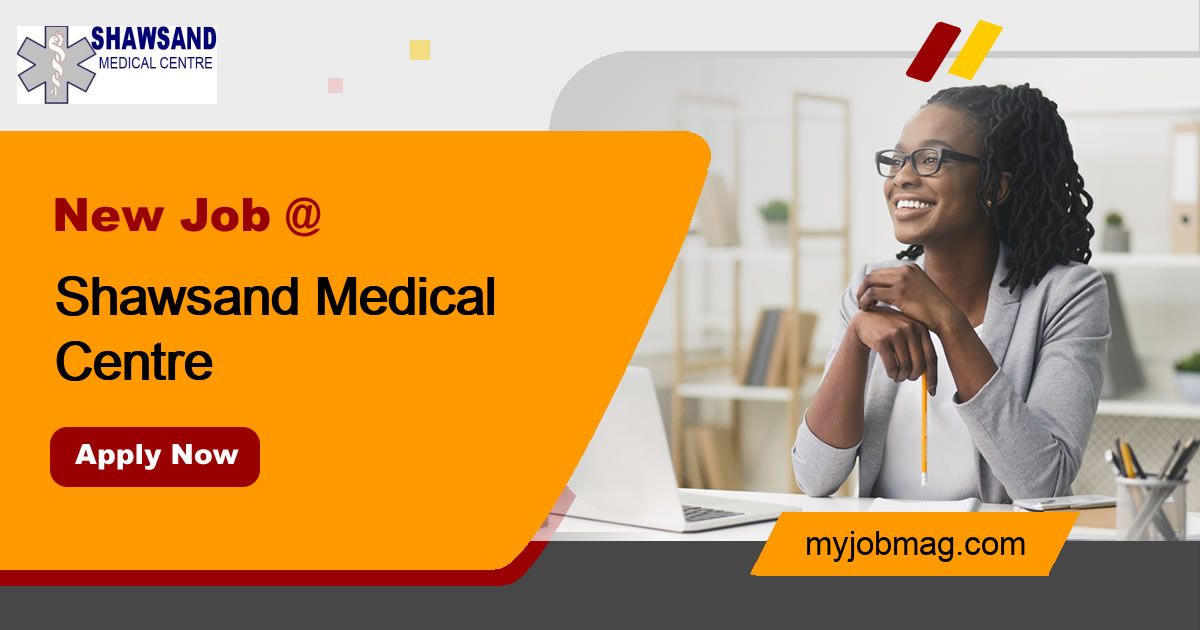