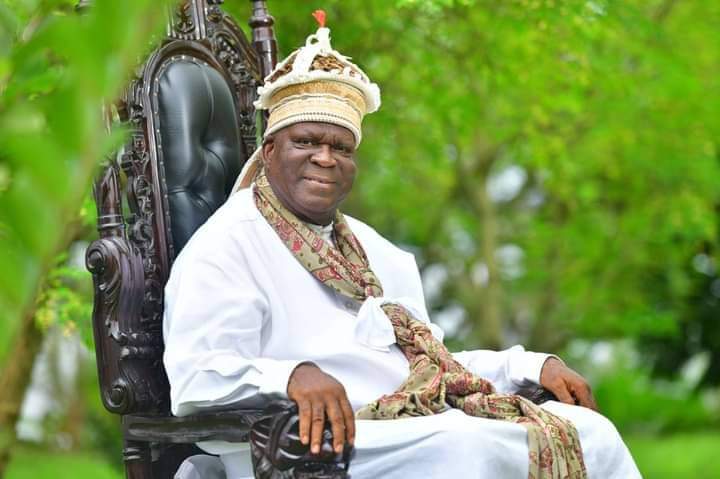 The current Obong of Calabar (Efik monarch) is Edidem Ekpo Okon Abasi Otu V. He was born in the morning of the 20th day of November, 1949 and is reputed to be initiated into the Ekpe Efik Iboku confraternity on the day of his birth. His parents were Etubom Okon Abasi Otu Ukpong Mbo Otu and Madam Ikwo Okokon Ansa of Adiabo Ikot Mbo Otu.

Address of the Palace of the Obong of Calabar

The palace of the Obong of Calabar is located at No.7 Efanga Ansa Street, Calabar, Cross River State, Nigeria. A major access road to the palace is Egerton Street coming from Prince Bassey-Duke Ephraim’s Effigy round-about where the Kingdom’s historical market, Watt market, is located. This major street also harbours the Sacred Heart Cathedral of the Roman Catholic Church and throws Efanga Ansa Street and hence the Palace to the right immediately after the Presbyterian Church of Nigeria, Henshaw Town Parish.

Feature descriptions of the Palace

Significant features of the Palace include an office for the Obong of Calabar, where he receives visitors without ceremonies and to which he retires after a long council meeting. There are offices for the Chairman of Etuboms’ Council and other administrative staff of the palace. The Palace also has a large conference hall where Etuboms’ council and OCEF (Obong of Calabar Executive Forum) meetings hold and where large visiting groups and organisations are often received. Other features of the Palace include a large comfortable state-of-the art reception hall, a secretariat, library, cafeteria and a large play ground where anniversaries and other celebrations are held.

Organisation of the Palace

The Etuboms’ Traditional Council is headed by a chairman; an Etubom selected from amongst accredited members of the council who hails from a geographical bloc of the Efik kingdom different from that of the Obong. The council additionally has a secretary, treasurer and financial secretary as principal officers who could be Etubom, Etinyin or adviser.

The Etuboms’ Traditional council legislates on traditional matters like the conduct of traditional obsequies of a deceased Obong. They are also saddled with the task of selecting a successor Obong in the Etuboms’ conclave as well as screening candidates for induction as Etubom or advisers into the royal court of the Obong of Calabar. They generally oversee the affairs of all Efik houses, families and communities and remain the ultimate custodian and interpreters of Efik traditions, norms and values.

The Forum, as it is called, is composed of Efik sons and daughters appointed by the Obong based on merit and drawn from an even spread of Efik families, houses and communities. Its membership is open to all Efik including Etubom, Etinyin, Advisers, Chiefs and others who possess the requisite qualification, knowledge or skills relevant for the functions of the Forum.

The Obong of Calabar Executive Forum (OCEF) is responsible for quite a number of functions including information and public relations, development of capital projects and infrastructures, Efik language development, Museum, archives and documentation, planning and research, finance, legal affairs and arbitration, investment and economic affairs, diplomatic and liaison affairs, peace, security and general administration of the palace. 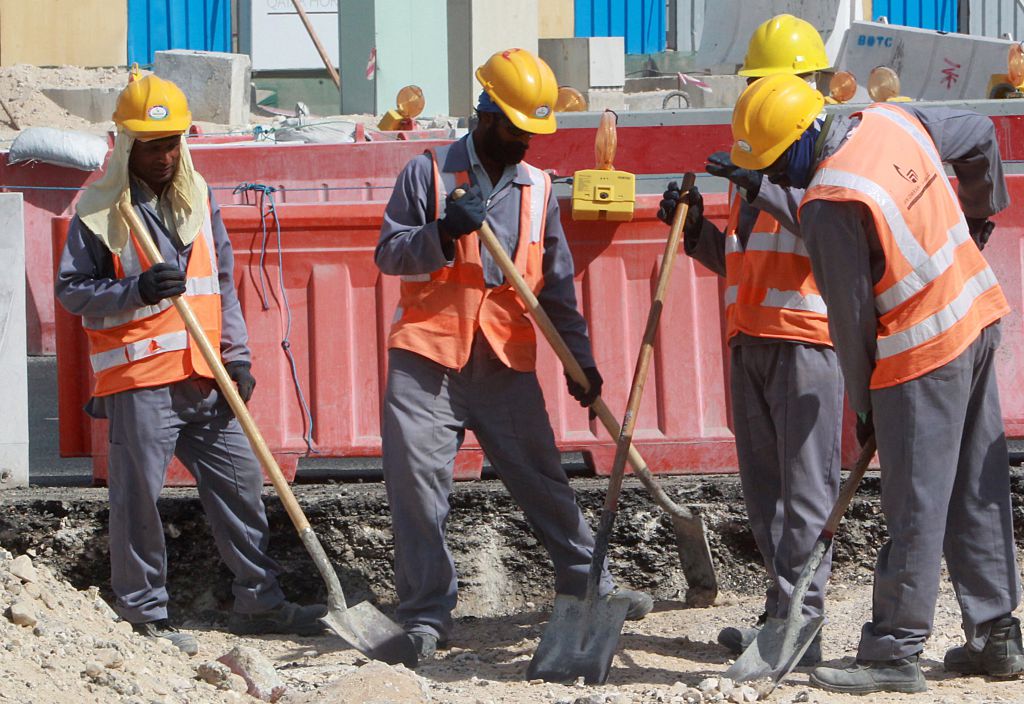