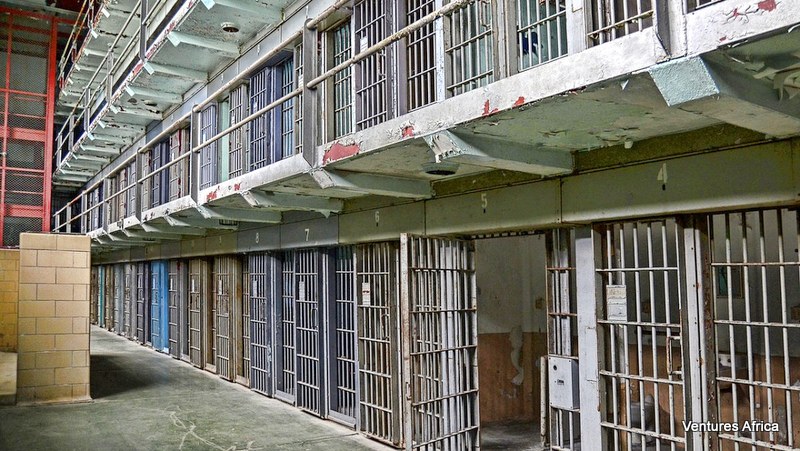 More than half of the almost 6,000 death-row inmates in sub-Saharan Africa are in Nigeria, a new report shows.

Of the total number of death row inmates as of December 2021, about 3036, which represents over 52 per cent, were in Nigeria.

Kenya is behind Nigeria with 601 inmates on death row. This was followed by Tanzania with 480 sentenced to death. South Sudan housed 334 inmates. Zambia, the landlocked South African country, had 257. Cameroon had 250, Mauritania 183, Ghana 165, and Uganda 135.

Even though the death sentence is legal in Nigeria and other African countries, executions are a rarity.

For instance in 2021, despite sentencing 56 people to death, Amnesty International said Nigeria has no record of executions. Between 2007 and 2017, there were seven executions in the country with the last one taking place in 2016.

Only three countries in Sub-Saharan Africa recorded executions in the past year. Somalia had 21, South Sudan 9, and Botswana 3.

Globally, Amnesty International recorded 579 executions in 2021, an increase of 20 per cent from the 483 executions recorded in 2020.

Despite the rise, the rights group said last year’s figure remained among historical-low totals, constituting the second-lowest figure for global executions the organization has recorded since at least 2010.

These figures do not include the thousands of executions and death sentences that the organization believed were carried out and imposed in China – which remained the world’s lead executioner, Amnesty International said.

It added that secrecy in North Korea and VietNam, as well as restricted access to information in several other countries, has impaired a full assessment of global trends.

“Secretive state practices and restricted access to information for these three countries made it impossible to accurately monitor executions, while for several other countries, recorded totals must be regarded as minimum figures as some of the world’s most prolific executioners returned to business as usual and courts were unshackled from Covid-19 restrictions,” the report stated. 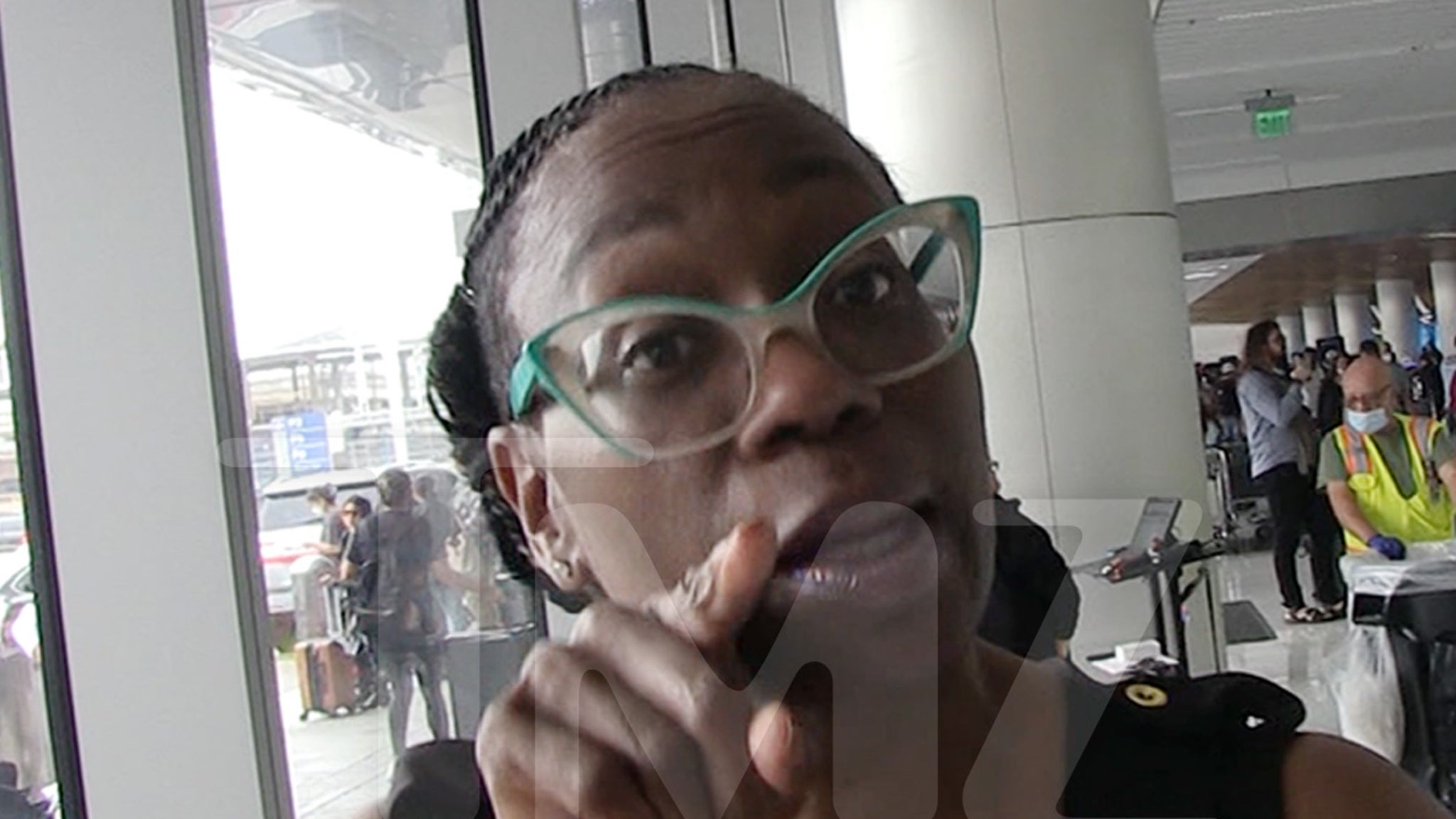