The Ukraine war continues to keep the international price of oil bouncing between $110 and $120 per barrel, and for most of June this price has remained closer to $120, which is around 7% up on May.

Coupled with the increased price of oil, the rand was weaker to the US dollar for most of June, giving rise to under-recovery in the price of petrol. These factors are expected to increase the price of petrol by an estimated R1.75 per litre on July 6.

The fuel levy reprieve of R1.50 per litre has been in place for April, May and June. Should the Minister of finance minister Enoch Godongwana reduce this to a reprieve of 75c per litre from July 6 to August 2, as planned, we can expect a petrol price increase of around R2.50 in July, pushing the price of 95 octane inland from R24.17 per litre to around R26.70.

While we understand the negative impact of around R2.8bn lost in tax revenue to the fiscus for every month the R1.50 per litre fuel levy reprieve remains in place, we believe that while petrol prices remain above R22 per litre, the minister would be wise to retain the full R1.50 reduction. Accordingly, we believe the minister should not reduce the fuel levy reprieve to 75c in July, but should wait until the geopolitical factors, combined with an improvement in the rand exchange rate, are able to bring about a significant reduction in the price of petrol.

The price of petrol is subjected to taxation or levies in virtually every country, and in SA the general fuel levy is the fourth largest tax source for Treasury (after PAYE, VAT and company tax), generating around R89bn per annum for the fiscus.

The Organisation Undoing Tax Abuse (Outa) is not naïve enough to believe the state would scrap the entire fuel levy going forward, or at least certainly not during these times of heightened fiscal pressure. However, the fuel levy is one of the tax elements government is able to adjust at short notice.

We also believe government must find a solution to the runaway costs of the Road Accident Fund (funded by another fuel levy of R2.18 per litre), which requires urgent professional intervention. This levy should either be reduced, or not tied to the price of petrol.

In prior communications to government, Outa has also asked that it challenges the runaway increases pertaining to the retail margin, which sits at R2.29 per litre. This margin is due for another increase later this year, and Outa believes retailers have scored handsomely with average annual increases of 13% per annum for the past 14 years. If any increase is granted to the retail margin, this should be contained to below inflation to offset the unreasonable increases extended to the petrol retail industry over the years. 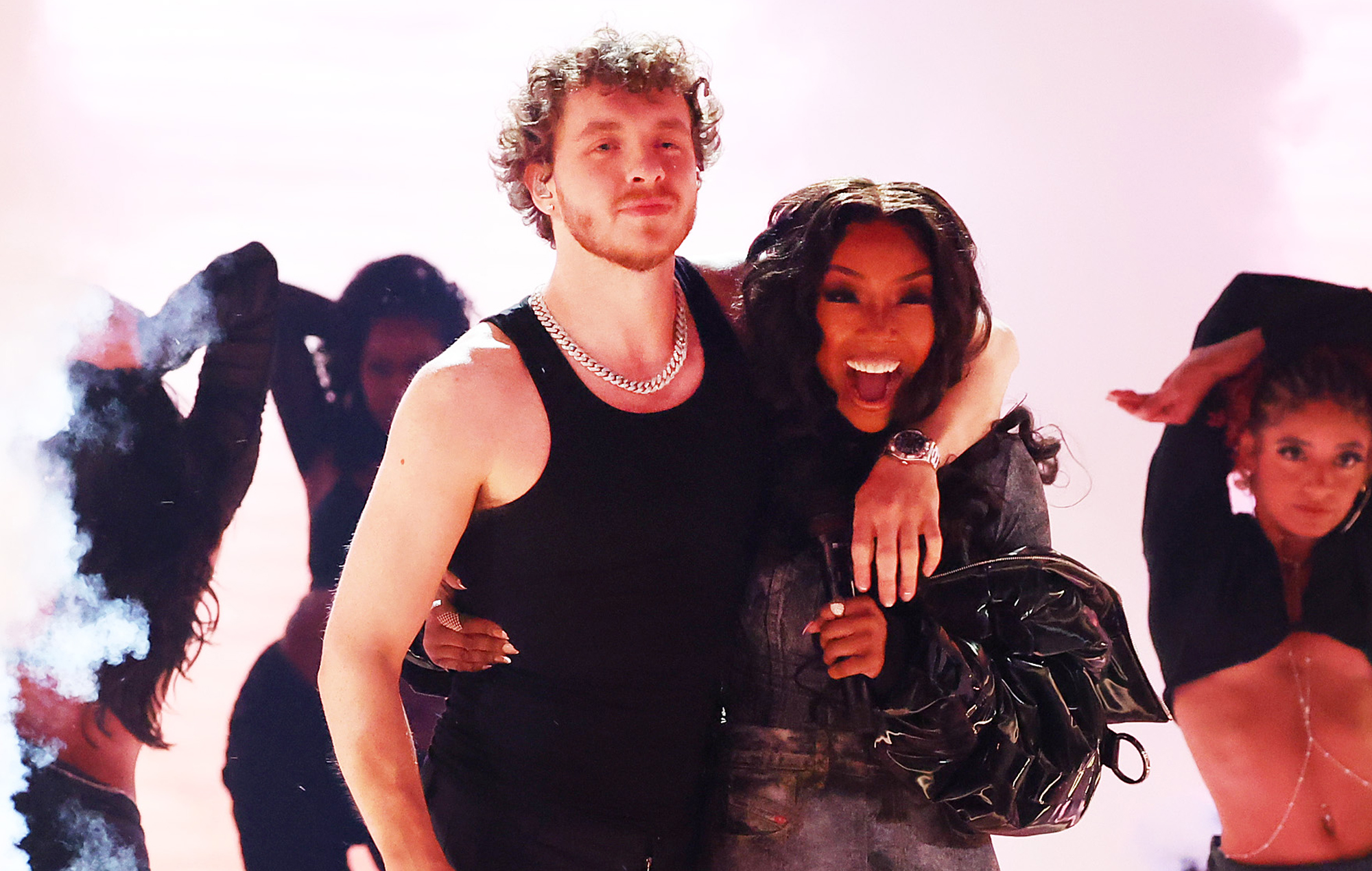 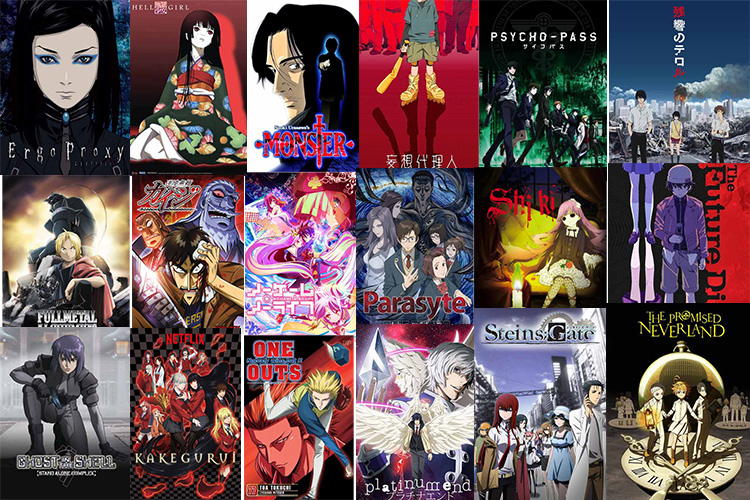