Has St Paul’s Cathedral Melbourne embraced earth worship? The recent display of a seven-metre replica of the planet in St Paul’s might lead you to think so. Particularly, since the internationally acclaimed artwork by Luke Jerram on view is named after the Greek primordial deity of the earth: Gaia.

By no means. Christians believe that the earth is God’s creation. We do not worship the planet. But we ought to have a reverence for it. That’s why St Paul’s has brought the planet into the Cathedral – to encourage people to see the world as God sees it. As whole and not fragmented. As fragile and in need of saving.

For Jesus, there is no Planet B.

Christians believe that God sent his son Jesus into the world to save the world, setting it free from sin and death. In his Sermon on the Mount, Jesus promised: ‘Blessed are the meek, for they shall inherit the earth’. The inheritance promised to those who live humbly is not a distant heavenly home, but the very planet we live on. For Jesus, there is no Planet B.

The current climate emergency we face, with unprecedented floods on Australia’s east coast, and the danger of a scorcher summer bringing massive bushfires, tells us that we have not lived humbly. We have exploited the earth by our extractive economies. In order for us to gain the blessing Jesus promises, we need to turn from our former ways – and urgently rediscover a reverence for the planet on which we live.

The official launch of Gaia will take place on World Earth Day, Friday April 22, at 4.30pm. All welcome. Ming Zhou

The climate emergency we face calls for radical metanoia – repentance. The Greek word means a profound change of mind and action, a 180-degree turn away from abusing God’s creation to true care for our planet. That means taking radical, comprehensive and corporate action, right now.

At St Paul’s we can lead by example. We have switched our entire energy supply to renewable resources, and have put in place measures to reduce our total energy use, such as replacing all our lights,  internal and external, with LEDs. Other churches are using their roof spaces to harvest solar power.

But we also need action by political and industry leaders. Only if we act together, and swiftly, can we ensure that the small window we have to avoid irreversible damage to the planet does not close forever.

On the cross, he redeemed all creation and renewed this broken world.

Should we worship the earth? By no means. But we must approach it with reverence. We are intricately connected with it. Made from the dust of the earth, each of us will one day return to it. Indeed, at the fullness of time, God took on the dust of the earth himself, when the eternal Word became flesh and was born as Mary’s child, Jesus. At Calvary, Jesus gave himself so that all might share the life that is forever. On the cross, he redeemed all creation and renewed this broken world.

During the coming three months the physical world is being… 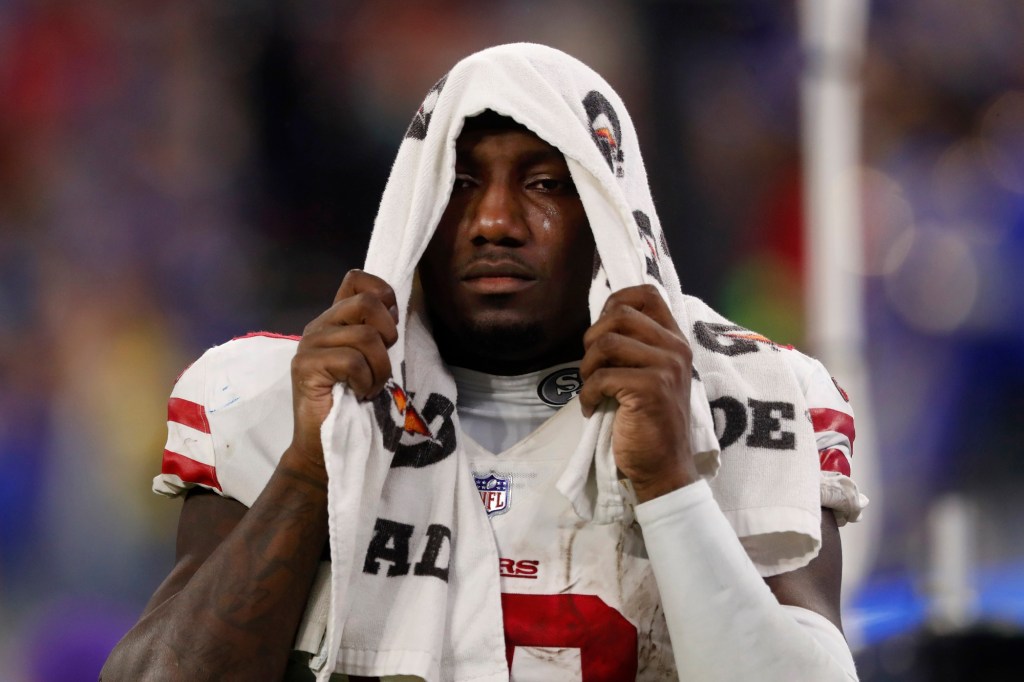