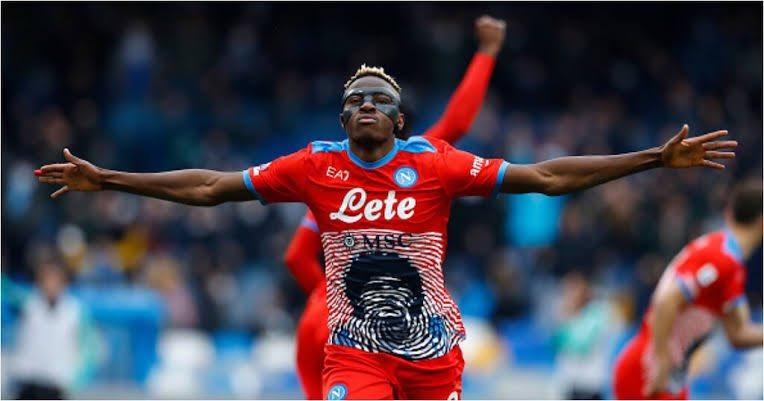 Victor Osimhen has committed his future to Napoli amid several reports linking him with moves to clubs abroad.

Osimhen has been a subject of reported transfer interests from Arsenal, Manchester United and Newcastle.

Some of the recent reports have even mentioned him as the likely replacement for Kylian Mbappe if he leaves PSG for Real Madrid and Romelu Lukaku if he exits Chelsea at the end of the season.

These reports are expected as Osimhen is one of the finest marksmen in Europe. At 23, his ceiling is high and impressive and when fit, he’s a huge positive presence to the Napoli squad.

He has scored 17 goals in 30 appearances this season, which stands at an average of more than a goal in every two games.

In the Serie A, he has scored 13 goals in 25 games and has 5 assists to accompany. For an attacker who still has a lot to learn and is improving with every season, a level of consistency is required.

The 2021-22 season has seen Osimhen get loved by Napoli fans as they better understand his importance and he’s proven himself more greatly. When he plays, Napoli are better and more dangerous and the numbers support that. The kind of support he enjoys in Naples has been different from what he did in his first season at the club.

With Napoli certain of their place in the Champions League, that’s a good place to continue for Osimhen as they missed out largely due to his extended absence last season.

“I hope to continue with Luciano Spalletti as manager for many years,” Osimhen told Radio Kiss Kiss as per Fabrizio Romano.

“I wanna tell Napoli fans that we’ll fight to win the league next year; we can do it.”

This puts to bed every interest in the attacker as Napoli is also reluctant to let him go as evident in their €110m valuation of the Nigerian.

Partenopei could only come so far this season, yet improved in comparison to the last time, and what the Serie A has shown is that, when you can dig in and deep and be there for the stretch, anything can happen.

Osimhen can be a much bigger cult hero at Napoli, with fans that have learnt to love him and appreciate his presence. 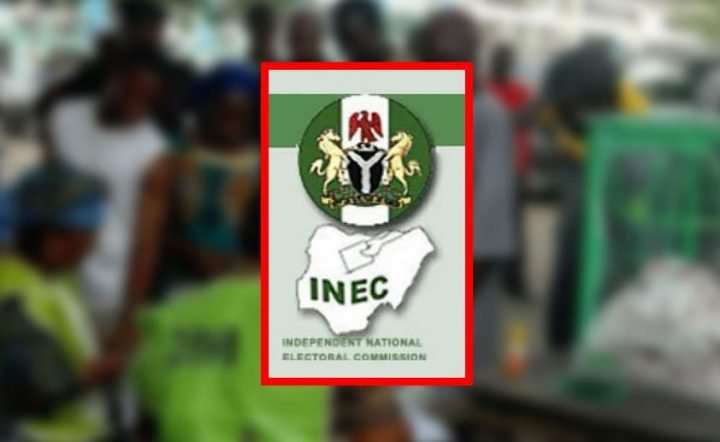