Super Falcons forward, Asisat Oshoala and Barcelona have finished the season on a high winning their 30th and final league game of the season.

They ended the season on 90 points, twenty-four points more than second-placed Real Sociedad.

Oshoala finished the season as top scorer with 20 goals, winning the Pichichi award for the top female goal scorer in the league.

Ajibade scored just half of what her friend and Super Falcons teammate managed during the season and helped Atletico Madrid to a reasonable finish on the log.

It’s Oshoala’s first top scorer award since she moved to Europe as a Liverpool player.

Her career has taken her to Arsenal and the Chinese Women’s League where she also finished as top scorer.

Her latest achievement further projects her image as arguably the greatest female footballer ever to have come out of Africa.

She has won four African Player of the Year awards and last season, became the first female African footballer to win the UEFA Women’s Champions League.

She’s also in contention to face Lyon in the final of this year’s Champions League final. 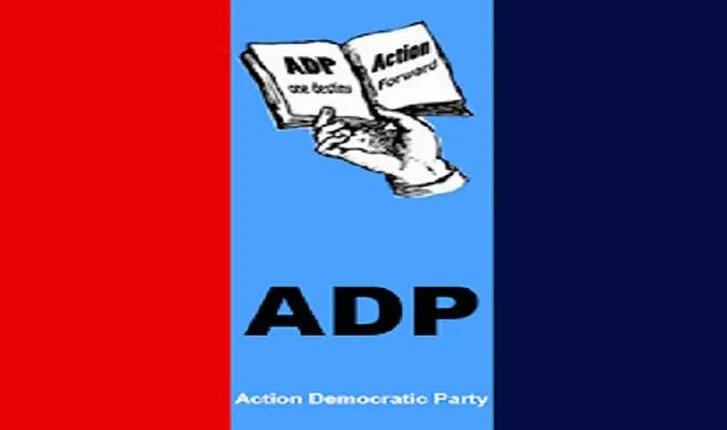