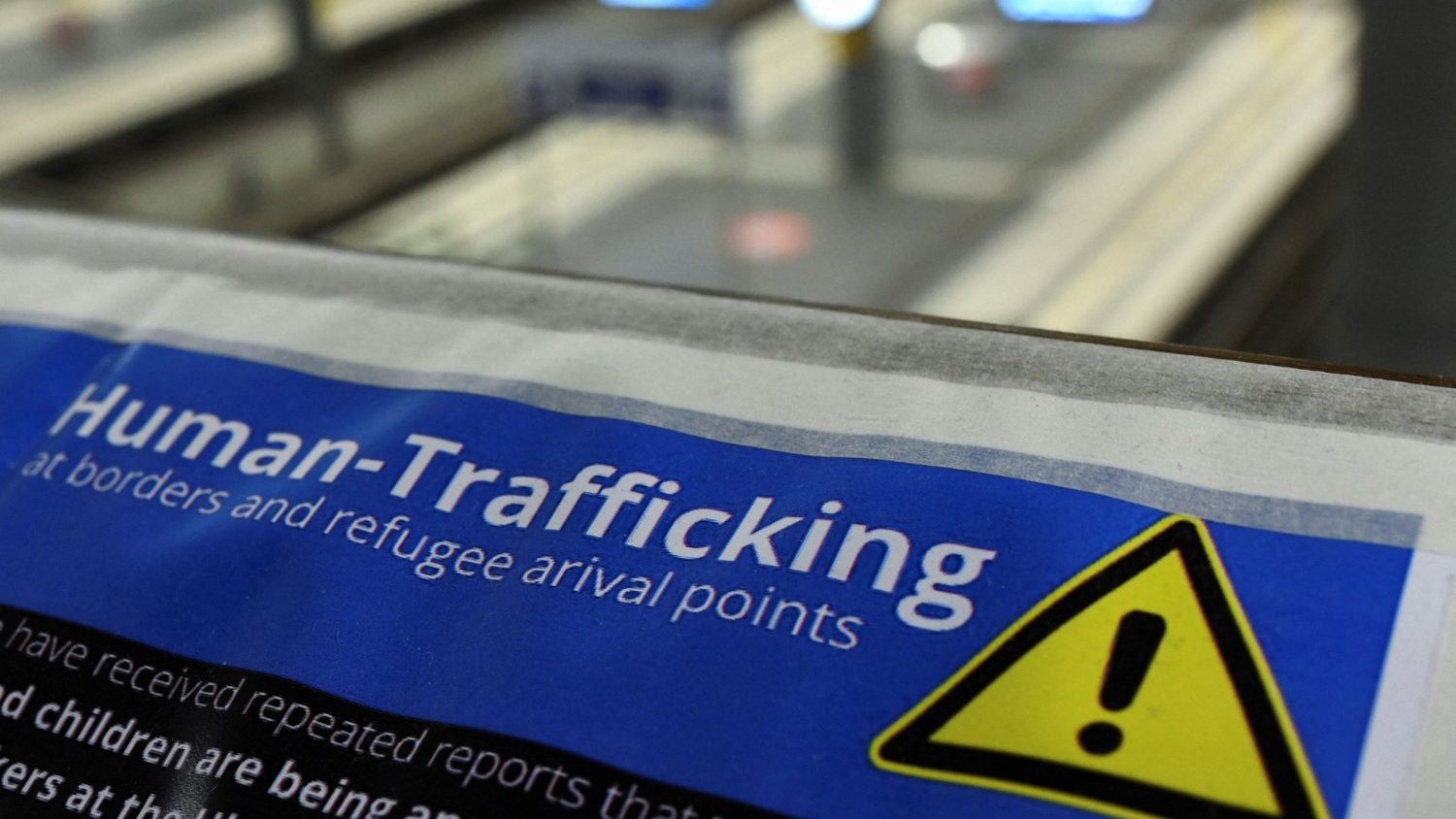 On the World Day against Trafficking in Persons, focused this year on the theme “Use and abuse of technology”, the Sovereign Order of Malta reaffirms the urgent need for more coordinated international efforts to prevent the scourge, protect victims, and prosecute perpetrators.

As the world celebrates the International Day against Trafficking in Persons, the Sovereign Order of Malta is calling for more effective measures against traffickers, and reiterates its commitment in combating this scourge and protecting the victims.

“Human trafficking is a global problem and therefore requires a global response,” said the Grand Chancellor of the Catholic Order, Albrecht Boeselager, ahead of the day, which was established in 2013, by the United Nations General Assembly to raise awareness of the plight of human trafficking victims and to promote and protect their rights.

According UN global estimates, every year around 2 million men, women and children, mostly vulnerable people fleeing wars, poverty or natural disasters, fall in the hands of unscrupulous criminal networks, including terrorist groups, who abduct them for the purposes of sexual slavery, forced labour, or other forms of exploitation, often grooming their victims with promises of a better life.

Women and girls are the most affected: in 2018, for every 10 victims detected globally, five were adult women and two were girls. Migrants, especially illegal immigrants, are also particularly vulnerable groups and represent a significant percentage of victims.

Overall countries are detecting and reporting more trafficked persons and are convicting more traffickers. However, despite the existence of a comprehensive international legal framework, the number of detected victims and of criminal convictions related to human trafficking is still extremely low with only 1 in 2,154 cases of slavery resulting in a conviction – a rate of 0.047%”.

“Today’s measures to prosecute traffickers and to protect and shelter victims are notoriously insufficient and inefficient,” said Michel Veuthey Ambassador of the Order of Malta in Geneva charged with monitoring and combatting human trafficking. “Legal instruments and mechanisms exist at the domestic, regional, and global level, but they are not up to the challenge of the increasing scourge of modern trafficking.”

Since 2017, the Sovereign Order of Malta has been actively engaged in promoting a better understanding of this abhorrent phenomenon. The Catholic lay organization participates and intervenes in the sessions of the Human Rights Council on the various forms of human trafficking or contemporary slavery: forced labor, forced marriages and motherhood, sale of children, pornography, and forced organ harvesting.

It is also increasing partnerships with universities in France, Italy, Switzerland and the USA on this issue. In September 2021, during the G20 Interfaith Forum in Bologna, Italy, the Order contributed to the many discussions and panels with interventions on strengthening dialogue and cooperation to weaken human trafficking, underlining the important role of religious leaders and religious congregations in the protection and assistance to victims of human trafficking.

Over the past years a number of webinars have also been organized to draw attention on the complex mechanisms of human trafficking, forced labour and sexual exploitation. In 2019 the Order of Malta organized a conference in Paris bringing together dozens of experts, including diplomats, academics, policy makers, representative of European and Nigerian institutions, Catholic organizations, and psychosocial counsellors to strengthen synergies and partnerships between the different actors engaged on the ground and at the international community level.

Refugees from Ukraine exposed to the risk of human trafficking

With the massive influx of people fleeing wars and poverty, the Order of Malta is raising attention on the risk of refugees falling victims of human traffickers. Trafficking rings are notoriously active in and around Ukraine and the ongoing war with Russia has increased the risks, as repeatedly pointed out by the UN Refugee Agency (UNHCR) and many humanitarian agencies.

Members and volunteers of the Order of Malta in Hungary, and across the border in western Ukraine, join forces to support refugees fleeing war. Barbara Piazza-Georgi speaks of the …

For this reason, the Embassy of the Sovereign Order of Malta to the Republic of Poland has issued an alert containing safety rules for refugees which is being distributed along the main exit routes in Ukrainian, English and Polish, and its volunteers are on the ground to assist them.

On the root causes of the phenomenon, the Order of Malta shares the view that the demand for trafficking should be criminalized, taking into account the different forms of abuse, slave labor or sexual exploitation.

The Order of Malta also advocates for physical and psychological and protection of the victims of human trafficking in addition to legal protection, accompanied by all the medical and social services which they may need.

2022 theme focused the role of technology in human trafficking

This year’s theme of the World Day against Trafficking in Persons focuses on the role of technology as a tool that can both enable and impede human trafficking.

With the global expansion in the use of technology – intensified by the COVID-19 pandemic and the shift of our everyday life to online platforms – the crime of human trafficking has conquered cyber space. Indeed, the internet and digital platforms offer traffickers numerous tools to recruit, exploit, and control victims; organize their transport and accommodation; advertise victims and reach out to potential clients; communicate among perpetrators; and hide criminal proceeds – and all that with greater speed, cost-effectiveness and anonymity.

Moreover, technology allows criminal organizations  to operate internationally across jurisdictions and evade detection with greater ease. Traffickers use social media to identify, groom and recruit victims, including children; e-mails and messaging services are used for the moral coercion of the victims; and online platforms allow traffickers to widely advertise services provided by victims, including child photographical material.

However, as pointed out by United Nations Office on Drugs and Crime (UNODOC), in the use of technology also lies great opportunity aiding investigations to shed light on the modus operandi of trafficking networks; enhancing prosecutions through digital evidence to alleviate the situation of victims in criminal proceedings; and providing support services to survivors.

Prevention and awareness-raising activities on the safe use of the internet and social media could also help mitigate the risk of people falling victim of trafficking online. 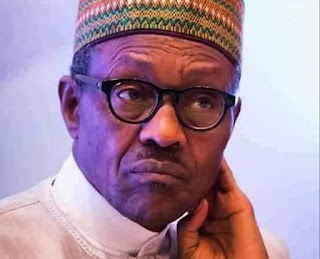 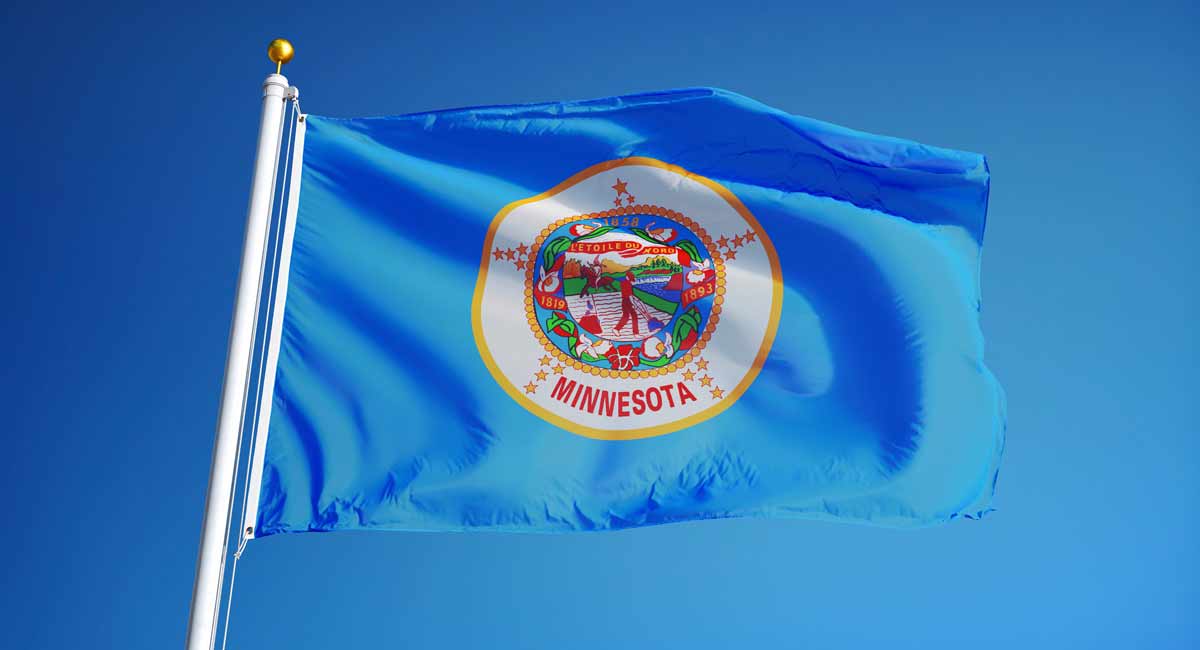