OPPO A77 4G has been launched in India as the latest A-series offering in the country, as was earlier exclusively reported by 91mobiles. It is a 4G only offering and is aimed at offline markets. It has a waterdrop notch for the selfie snapper, flat edges with a sizeable chin below the screen, a side-mounted fingerprint sensor for security, and a rectangular module to house dual camera sensors. The OPPO A77 4G comes in the Sunset Orange colour option that appears to have a faux leather finish on the back, which makes it look premium.

OPPO A77 price in India

The OPPO A77 price in India is Rs 15,499 for the 4GB + 64GB model. The handset is available to buy via offline stores and the OPPO website. iI comes in Sunset Orange and Sky Blue colour options. As a launch offer, there’s a 10 percent cashback with ICICI Bank Card transactions. 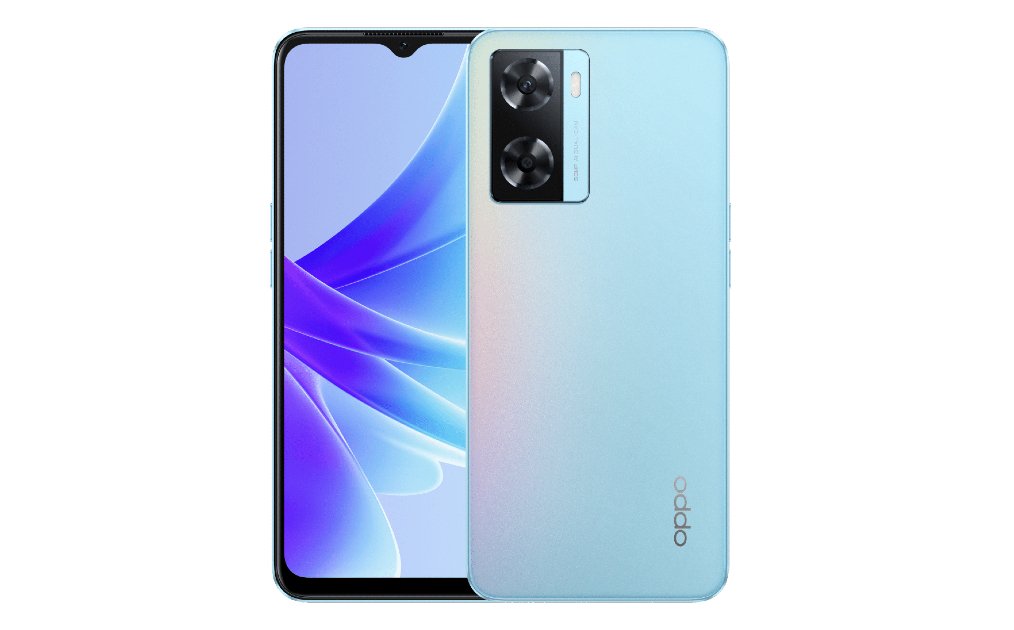 The OPPO A77 is said to sport a 6.56-inch HD+ LCD display with a 60Hz refresh rate, 89.8 percent screen-to-body ratio, 1610×720 pixels resolution, 269 PPI, and a waterdrop notch for the selfie snapper. It is powered by the MediaTek Helio G35 chipset paired with 4GB RAM and 64GB storage that is further expandable via a microSD card. The phone runs on Android 12-based ColorOS 12.1 custom skin out of the box.

The OPPO A77 packs a 5000mAh battery with 33W fast charging support, an ultra-linear stereo speaker, and a side-mounted fingerprint sensor for security. Connectivity options include 4G LTE, Wi-Fi, Bluetooth, GPS, and a USB Type-C port for charging.

Moving to optics, the OPPO A77 4G features dual camera sensors on the back, with a 50MP primary camera and a 2MP macro lens. There is an 8MP sensor on the front for selfies and video chats.