What the National Ministry of General Education and Instruction (MOGEI) and the NEC did not tell the nation is that nobody among them knew beforehand that 18th April 2022 would be Easter Monday, which the Ministry of Public Service would set aside as a public holiday after all! The officials concerned would not give the reason of postponing the CSE exams to 20th April 2022 for fear of embarrassment and shame. But they should feel embarrassed for the simple fact that their planning wasn’t consultative and thorough enough, but a hasty one.

In many countries across the world, national examination timetables are made known much earlier – in fact, at least two months in advance. Such is helpful to the schools and candidates to prepare themselves. During such time, invigilators are identified and given some training on how to conduct themselves while on their duties in the schools they are posted to. This is also the moment candidates are provided with their index numbers, basically showing the order in which they seat in the examination room. The index numbers also enable invigilators to draw up seating plans with a view to knowing which candidates would be involved in examination malpractice… Giving candidates information about their examination timetables early also helps them to revise their subjects in a strategic manner.

It seems this is not the case with South Sudan… Here, the national examination body seems not even sure when exactly to conduct exams. True, sometimes they are bogged down with delayed disbursement of funds to run the exercise. However, this should not be an everyday excuse because then candidates and teachers as well as parents lose trust not only in the examination body but even in the credibility of the exams.

Some information that was kept secret until late was the issue of examination centres per county. According to the wisdom of MOGEI and NEC experts, a county should have three examination centres on average… Nobody, not even this writer, knows for sure what the actual reasons were for coming up with such an idea. Is it to minimize expenses due to logistical challenges or was the idea conceived to curb examination malpractices? Whatever the reason, the idea was apparently ill conceived and goes to show that some of our so-called experts at the education ministry know… 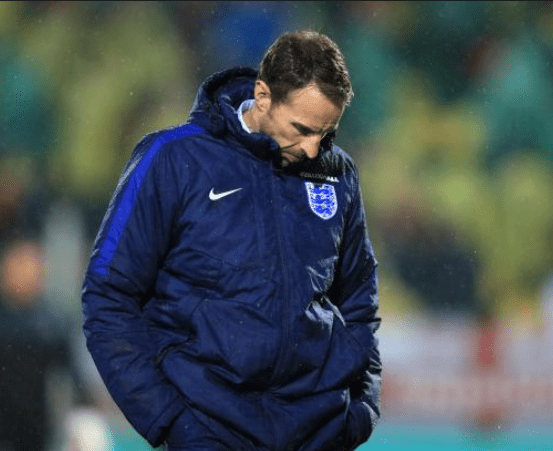