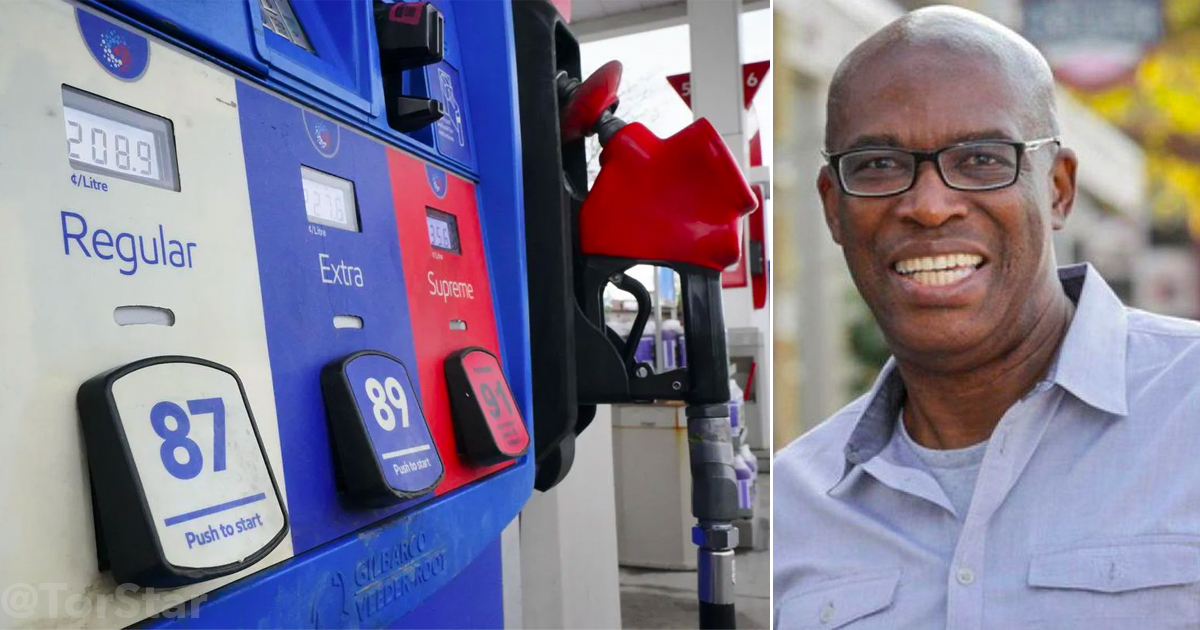 Ontario Liberal candidate Granville Anderson has said there is a “silver lining” to record high gas prices – namely, that it may “take…pollutants off the road” and force people to find alternate modes of transportation.

Anderson, who is running to represent Durham and is also a former Ontario MPP, commented on high gas prices in a video posted to Twitter by Sun columnist Brian Lilley.

“I don’t know if soaring gas prices will take some of the pollutants off the road – maybe that’s a silver lining – and that may allow people to think outside the box and say, ‘maybe I better look at seeing if I can ride a bike to work or buy an electric car or find a different mode of transportation.”

Anderson then elaborated on his comments, saying, “ I think the price could be a lot lower than it currently is. But again, I say that may allow us to think twice and probably find another mode of transportation.”

Anderson was unseated as MPP in 2018. That election saw the Liberal Party of Ontario’s seat count plummet from 55 to 7 due to former premier Kathleen Wynne’s unpopularity.

Under Wynne, Anderson served as the parliamentary assistant to the minister of education. He currently serves as a city councillor for the Municipality of Clarington.

Canada has seen record high gasoline prices this past month, with costs in Ontario hovering around $2 per litre and reaching 206.6 per litre in May. Other provinces have it even worse, with prices in Vancouver hitting 233.9 per litre.

Fuel prices have been on the rise due to economic inflation and embargos on Russian energy that have driven down the supply of oil and driven up the price.

Affordability has been the top election issue in the Ontario election, with each party seeking to win over voters with plans to lower prices.

With electric vehicles out of financial reach for many Canadians – as well as unavailable for most forms of commercial transport including trains and long-haul trucks – higher fuel prices affect all areas of the economy, and make all sorts of goods and… 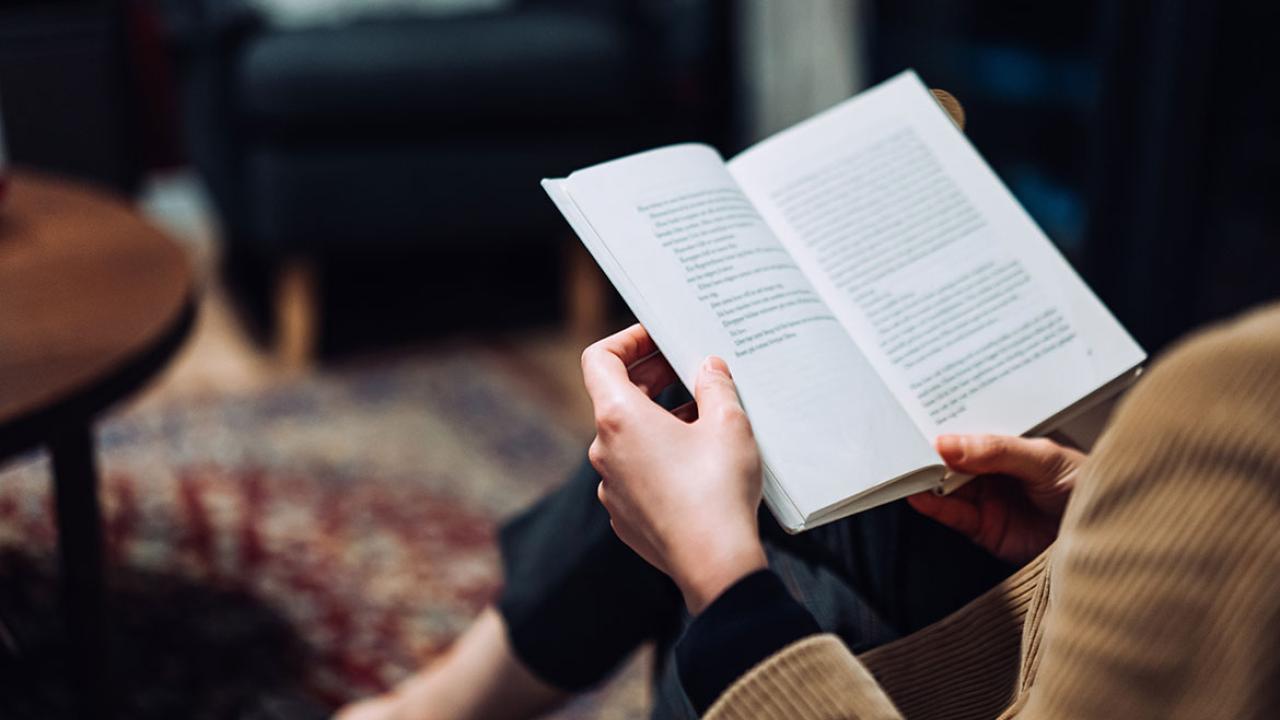