Police in the Irish region of Tullamore near Dublin are desperately searching for any leads tied to a green and yellow bicycle as they search for the killer of a 23-year-old school teacher after the only suspect in her murder was released.

Ashling Murphy’s battered body was found along a canal bank at 4pm—about an hour after she finished teaching for the day—on Wednesday by two female joggers. Police initially picked up a Romanian man in his 40s, known in the area and who the witnesses say fled the scene.

Murphy, who had been out jogging along a popular trail, was reportedly strangled. There are yet no indications if she was also sexually assaulted.

In a statement released late Thursday night, local police or Garda, say they cleared the witness and are now looking for a new suspect. “The male who was arrested and detained by An Garda Siochana investigating this fatal assault has now been released from this detention,” a statement from the Garda said. “This male has been eliminated from Garda enquiries and is no longer a suspect.”

Authorities are now focused on who might own a Falcon Storm mountain bike with straight handlebars and distinctive yellow and green front forks possibly left at the scene.

Murphy, who was a well known musician in the local traditional music scene, had recently graduated and started a teaching position as a primary teacher. Vigils including tributes from her young pupils who drew portraits of their much loved teacher are scheduled for Friday to honor her memory.

“We’re highly devastated,” her employer Durrow National School principal James Hogan said. “She was fantastic, a tremendous teacher and she had a shining light about her. First class idolized her, the kids are just heartbroken. There’s been a lot of tears here today.” 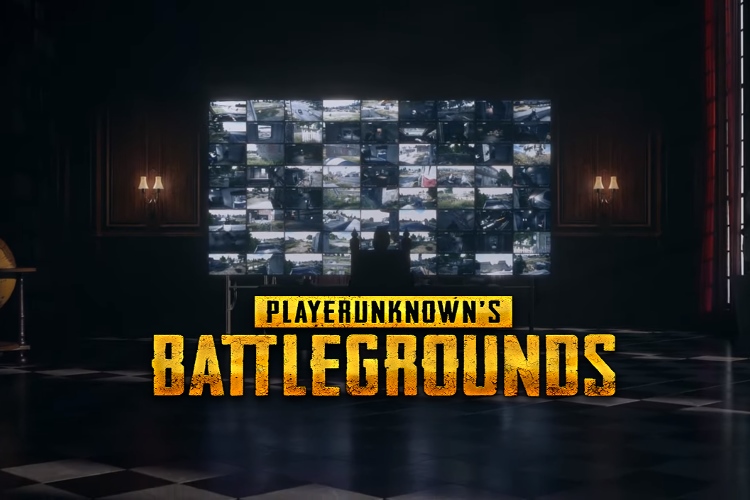 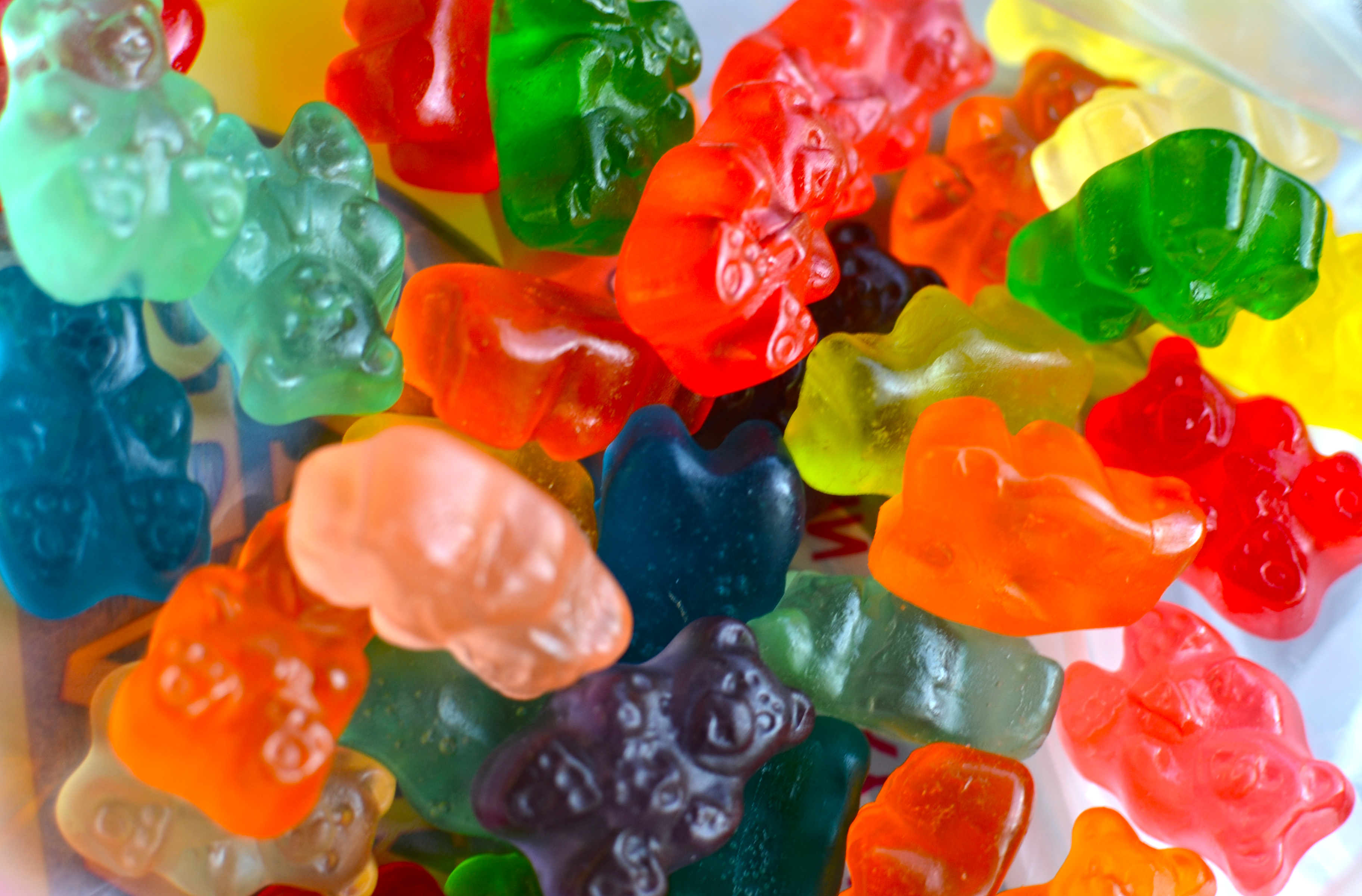